It wants half of all northern homes to switch to renewables by 2019. 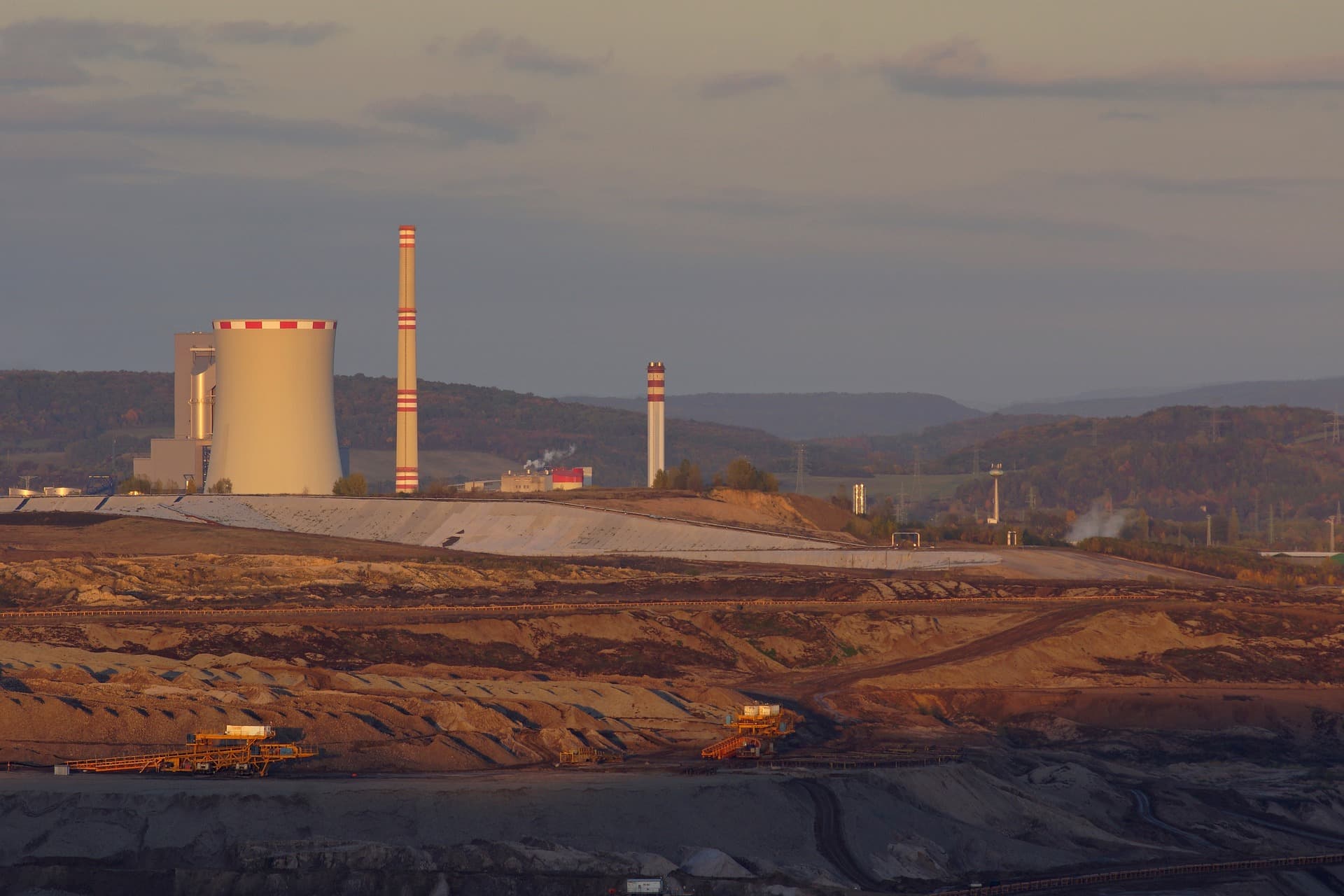 China has taken several steps this year to curb its greenhouse gas emissions. The nation has tested new electric vehicles, shut down coal-burning factories, and moved forward on plans for "sponge cities" designed specifically with climate change in mind.

However, the transition to clean energy has hit a major hurdle this winter, with natural gas supplies not meeting the heating demands of citizens in Northern China, where temperatures can reach sub-zero levels. Many individuals and businesses are now facing skyrocketing natural gas prices in the midst of what the South China Morning Post is calling a "deepening heating crisis."

Gas companies like PetroChina and CNOOC have begun diverting millions of cubic meters of natural gas from southern regions to help address the current shortage in the north, which has led to scarcity in parts of Southern China, particularly the city of Changsha.

To combat the natural gas shortage, a statement from the Ministry of Environmental Protection gave officials in northern provinces the green light to return to burning coal if needed to keep citizens warm. However, the nation isn't giving up on clean energy. In fact, it just unveiled a new five-year clean heating plan with an ambitious end goal.

Ten government agencies contributed to China's clean heating plan, including the National Development and Reform Commission (NDRC) and the National Energy Administration. Its goal is to heat half of the homes and businesses in Northern China using clean energy by 2019. By 2021, that number will increase to more than 70 percent. Currently, only 34 percent of Northern China uses clean energy.

Overall, relatively few details were given regarding how China's clean heating plan will actually work, but according to Reuters, the Securities Times is reporting that the government has made “concrete arrangements” regarding geothermal heating, biomass heating, solar heating, gas heating, electric heating, industrial waste heating, and clean coal-fired central heating.

Some are skeptical that China will be able to follow its newly outlined five-year plan.

The nation is already in the midst of a crisis due to previous plans to cut coal usage. Additionally, Reuters reports the NDRC is already worried about meeting the energy consumption goals China shared in July. Those goals involved capping Beijing's coal usage at five million tonnes by 2020. However, the city's growing and successful economy could increase energy consumption, according to an NDRC statement.

If successful, the most obvious benefit of China's latest clean energy plan is the reduction of gas emissions, which would help the world combat the problems of global warming and climate change. However, it would also serve as a powerful example for the rest of the world that a shift to renewable energy is possible, even for one of the nations that has traditionally led the world in emissions.

Ultimately, it all comes down to whether or not China can bring its ambitious plan to fruition.

Read This Next
Fusion Force
China Announces Plan for Hybrid Fission-Fusion Power Facility
Dam Straight
China Says It's 3D Printing a 590-Foot Hydroelectric Dam With Zero Human Labor
Climate Change Chats
How to Talk to Your Family About Climate Change
Fusion Update
Chinese Scientists Say They've Discovered Cheap New Way to Do Nuclear Fusion
Coal Crypto
Bitcoin Mining Company Buys Entire Coal Power Plant
More on Earth & Energy
The Dos and Do-Do...
1:59 PM on the byte
Startup Backed By "Jurassic World" Producer Says It Will Revive Extinct Dodo Using Complete Genome
Shark Smile
Yesterday on the byte
Influencer Fined for Eating Endangered Great White Shark
Imagine Dragons
Monday on the byte
Miners Say "Sorry" for Losing Highly Radioactive Object Along Highway
READ MORE STORIES ABOUT / Earth & Energy
Keep up.
Subscribe to our daily newsletter to keep in touch with the subjects shaping our future.
+Social+Newsletter
TopicsAbout UsContact Us
Copyright ©, Camden Media Inc All Rights Reserved. See our User Agreement, Privacy Policy and Data Use Policy. The material on this site may not be reproduced, distributed, transmitted, cached or otherwise used, except with prior written permission of Futurism. Articles may contain affiliate links which enable us to share in the revenue of any purchases made.
Fonts by Typekit and Monotype.