China Is Stepping up Efforts to Eliminate Coal Usage

The nation announces its latest move in the war against air pollution. 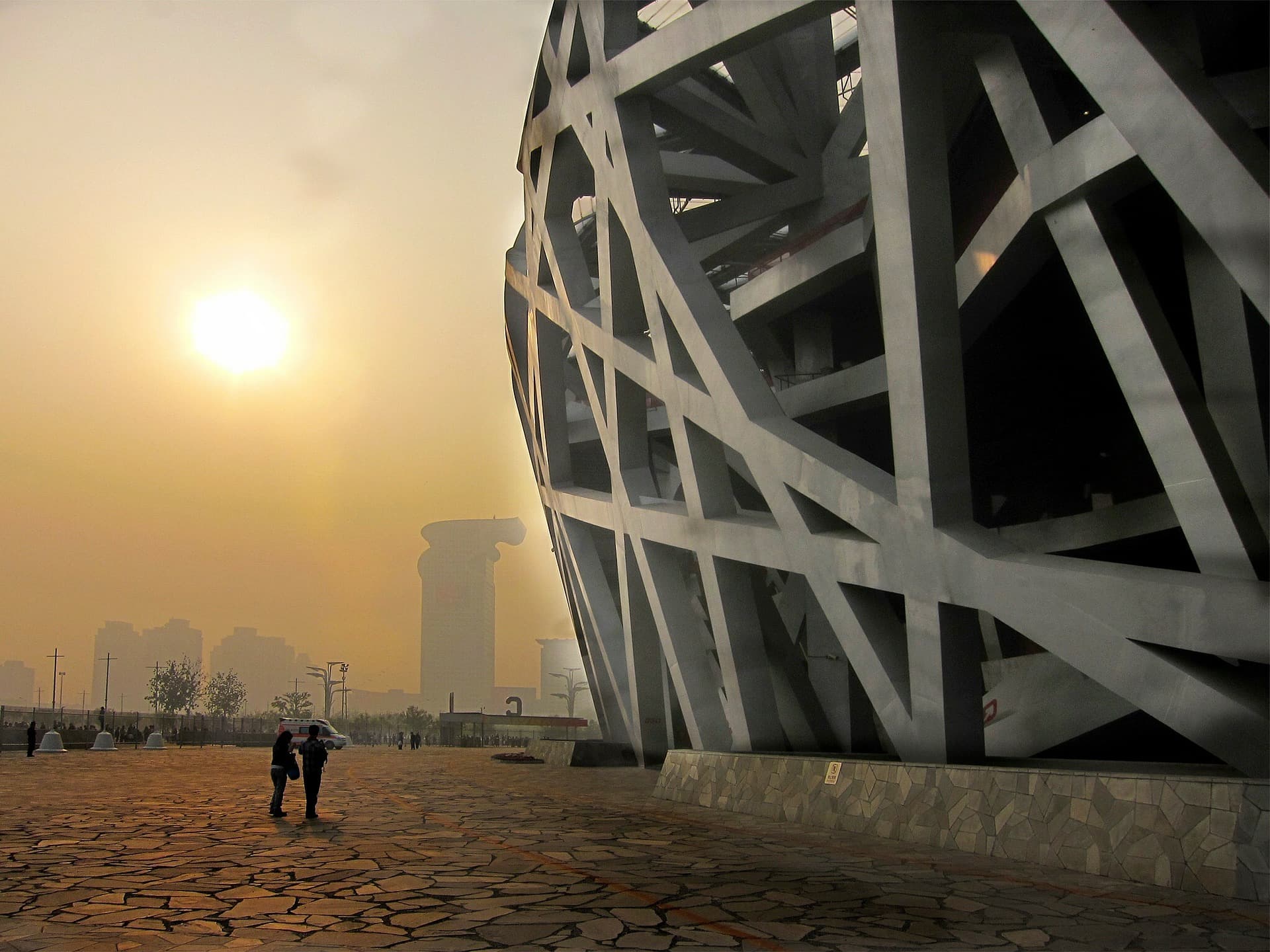 Beijing is well on its way to a future powered by clean energy as the city's municipal development and reform commission announced on Tuesday that there will be almost no coal consumption in Beijing's plain areas by 202o.

This latest thrust in the Chinese effort to fight air pollution will all but eliminate coal use in the southern plain areas and six downtown districts of the Chinese capital city. Almost all coal use in the downtown areas will be replaced by clean energy, electricity, and gas, with all coal-fired boilers used for heating and industrial purposes converted to clean-energy alternatives.

With these changes in place, renewable energy should account for more than 8 percent of Beijing's total energy consumption by 2020, while the proportion of high-quality energy consumption is projected to exceed 95 percent. It's just the latest measure in China's aggressive war against pollution, which is designed to save lives as well as prevent the destruction of the environment.

Read This Next
Fusion Force
China Announces Plan for Hybrid Fission-Fusion Power Facility
Dam Straight
China Says It's 3D Printing a 590-Foot Hydroelectric Dam With Zero Human Labor
Climate Change Chats
How to Talk to Your Family About Climate Change
Fusion Update
Chinese Scientists Say They've Discovered Cheap New Way to Do Nuclear Fusion
Coal Crypto
Bitcoin Mining Company Buys Entire Coal Power Plant
More on Earth & Energy
From Bad to Worse
Yesterday on the byte
Global Warming Is Worse Than We Thought, AI Tells Scientists
RIP Fred
Yesterday on the byte
Instead of Predicting Length of Winter, Groundhog Simply Dies
Fly Guy
Wednesday on the byte
Bird Advocates Horrified by Pigeon Dyed Pink For Gender Reveal Party
READ MORE STORIES ABOUT / Earth & Energy
Keep up.
Subscribe to our daily newsletter to keep in touch with the subjects shaping our future.
+Social+Newsletter
TopicsAbout UsContact Us
Copyright ©, Camden Media Inc All Rights Reserved. See our User Agreement, Privacy Policy and Data Use Policy. The material on this site may not be reproduced, distributed, transmitted, cached or otherwise used, except with prior written permission of Futurism. Articles may contain affiliate links which enable us to share in the revenue of any purchases made.
Fonts by Typekit and Monotype.