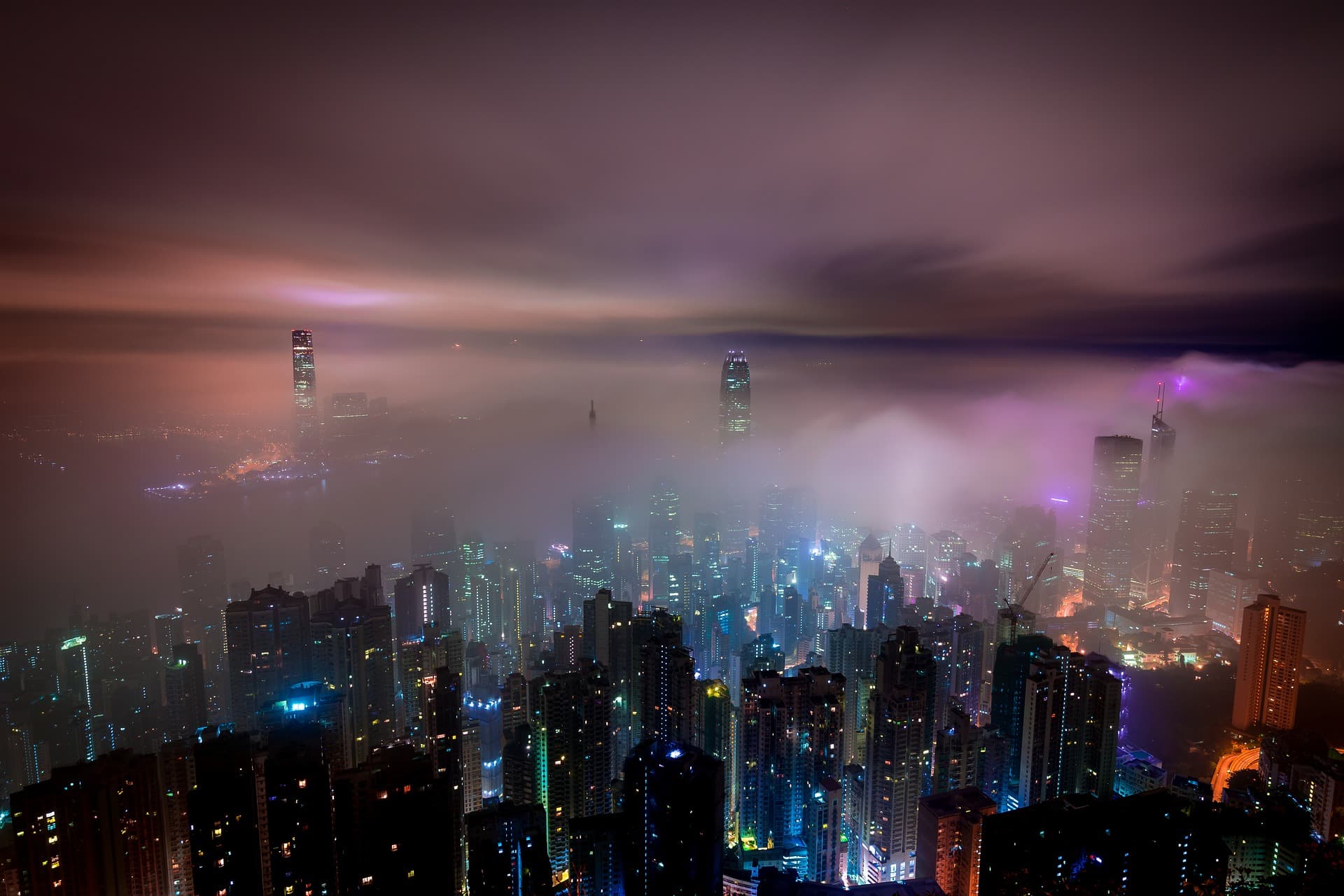 China is taking the repercussions of climate change seriously. One consequence of our warming world is increasingly frequent and more severe flooding. This is especially problematic in growing, crowded cities, which has made certain regions in China more vulnerable. To combat this growing issue, the country is pursuing the development of "sponge cities."

The Sponge City Initiative, launched in 2015, invests in projects that focus on absorbing floodwater. Currently, spongy designs are being explored in 30 cities, including Shanghai, Wuhan, and Xiamen. The current aim of the initiative is that, by 2020, 80 percent of urban areas in China will re-use at least 70 percent of their rainwater.

The 30 cities included in the initiative have received more than $12 billion in funding for sponge projects. However, the federal government only provides between 15 and 20 percent of this funding, with the rest coming from local governments and private investors.

Lingang, a planned city in Shanghai's Pudong district, is working to become the largest sponge city to date. This effort is supported by $119 million in funding from the city government, according to CNN. So far, the city has begun planting on rooftops, building wetlands (which will store rainwater), and laying down permeable roads that are capable of storing runoff water.

The creation of a sponge city is not a singular, defined process. Each project is customized to its region and aims to improve upon previous techniques and overcome difficult challenges. Strategies include using permeable surfaces and green (meaning that it incorporates plant-life) infrastructure. The concept has so much potential that other cities around the world, like in Berlin, are looking to become more "spongy."

Increased natural disasters will be a consequence of climate change that threatens all countries around the world, as illustrated by the recent hurricane and resulting flooding in Houston. But China is taking a firm stand against such flooding with this initiative, and the rest of the world might follow suit. From advanced drainage systems to roadways capable of absorbing water and creative planting, sponge cities are getting increasingly innovative in how they might be able to better fend off treacherous floodwaters.

However, all of this is really just a band-aid for a much bigger problem. Experts agree that, unless we make radical, global changes, humanity will feel more and more severe effects of climate change.

It is our responsibility to fight against climate change, and it is also necessary for our survival. So, while policymakers and corporate leaders search for ways to soften the blow of climate change, it is important that more initiatives directly combat our impact of the environment so that lives are not senselessly lost.