This Inexpensive Battery Could Revolutionize the Clean Energy Industry

"If battery-powered cars can compete with or exceed gasoline-powered cars in terms of range and cost, that will change the world." 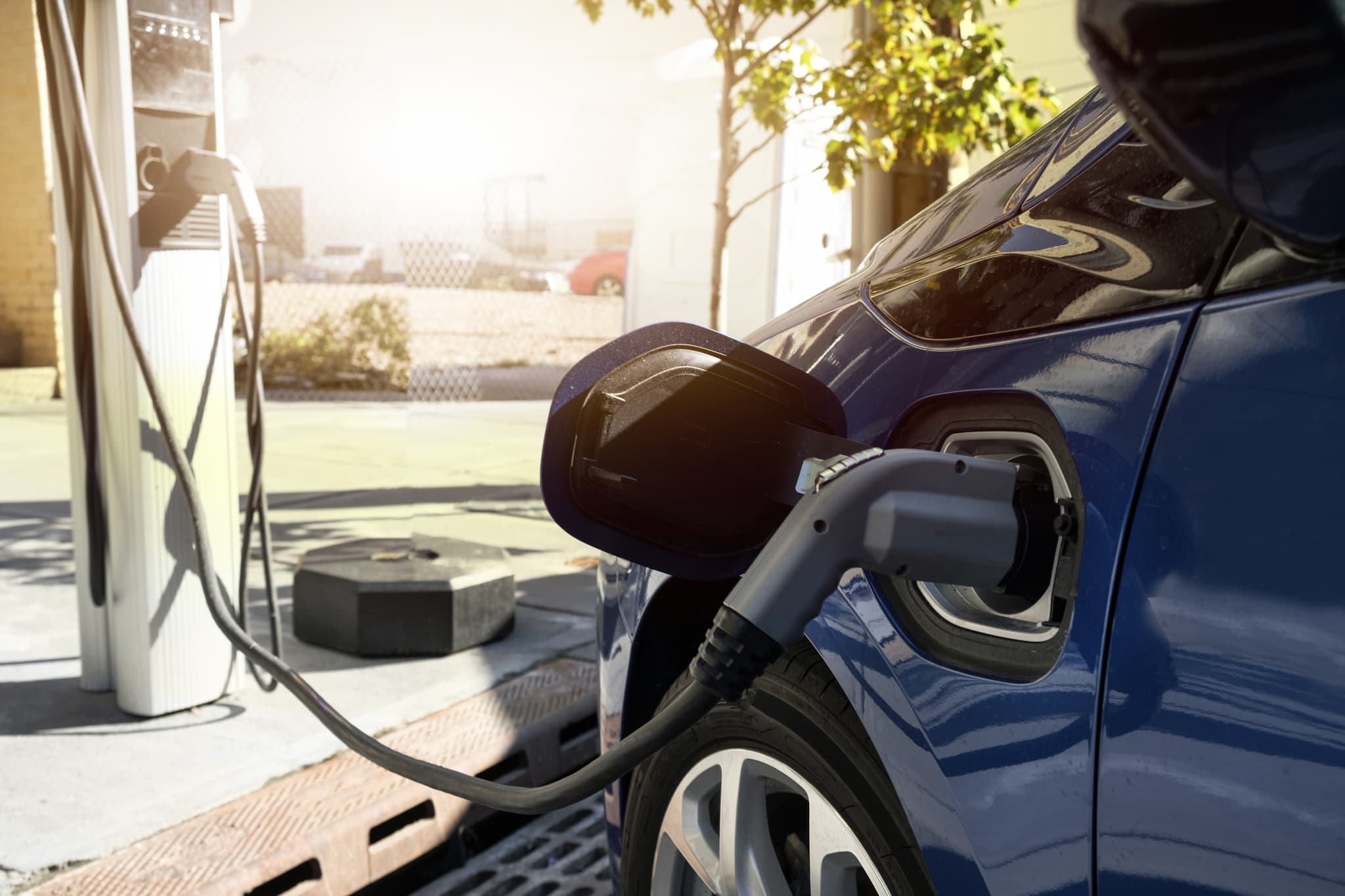 Christopher Wolverton and his team of researchers at Northwestern University, in collaboration with a team of researchers from Argonne National Laboratory, have created a new lithium ion battery that shouldn't work. For starters, it uses iron, a material that has always failed when used in other batteries. It also uses oxygen in a way scientists used to think would make batteries unusable.

Instead of producing another failing battery, Wolverton and Zhenpeng Yao, a PhD student in Wolverton's laboratory, used computations to create a new formula that allows it to function. Specifically, they found the right balance of lithium, iron, and oxygen ions that enable the oxygen and iron to cause a chemical reaction that doesn't result in the oxygen escaping, which would render the battery unstable.

"The problem previously was that often, if you tried to get oxygen to participate in the reaction, the compound would become unstable," explained Yao. "Oxygen would be released from the battery, making the reaction irreversible."

In the end, their battery not only works, but it's rechargeable, cheaper than traditional lithium-cobalt-oxide batteries — as iron is one of the cheapest elements on the planet, and cheaper than cobalt — and has a much higher energy capacity. It could one day be used in smartphones and electric vehicles, thereby boosting their capabilities. According to Wolverton, their new battery could keep phones powered eight times longer "or your car could drive eight times farther."

The team's inexpensive batteries could also help decrease the price of electric vehicles (EVs), putting them on par with gas-powered cars. We've seen that people are open to buying EVs, but for some, the price isn't low enough yet, unless they buy used.

"If battery-powered cars can compete with or exceed gasoline-powered cars in terms of range and cost, that will change the world," said Wolverton.

Wolverton and his team aren't finished working on their battery. In fact, Wolverton has since filed a provisional patent with Northwestern's Innovation and New Ventures Office. He and his team also intend to test other compounds and materials to see if their methods will continue to work. If so, we could see an even wider range of cheaper, more efficient batteries.

Read This Next
Ride the Lightning
Scientists Say You Could Charge Batteries Using Humidity
Woody Wagon
New “Metallic Wood” Could Lead to Super-Light Cars
Futurism
A Protein Has Been Caught Conducting Electricity, And Scientists Are Baffled
Futurism
Researchers Use Electricity to Make Wearable Heated Gloves
Futurism
An Electric Revolution: New Study Shows Fluid-Like Motion of Electrons in Graphene
More on Hard Science
It From Bit
Nov 22 on the byte
A Scientist Is Crowdfunding an Experiment to Check if We Live in a Simulation
Water Carrying
Nov 20 on the byte
Evidence Grows That Soggy Meteorites Gave Earth Its Oceans
Shroom News
Nov 20 on the byte
Scientists Build Circuit Boards Based on Mushrooms
READ MORE STORIES ABOUT / Hard Science
Keep up.
Subscribe to our daily newsletter to keep in touch with the subjects shaping our future.
+Social+Newsletter
TopicsAbout UsContact Us
Copyright ©, Camden Media Inc All Rights Reserved. See our User Agreement, Privacy Policy and Data Use Policy. The material on this site may not be reproduced, distributed, transmitted, cached or otherwise used, except with prior written permission of Futurism. Articles may contain affiliate links which enable us to share in the revenue of any purchases made.
Fonts by Typekit and Monotype.