Could air humidity be the next renewable energy source? 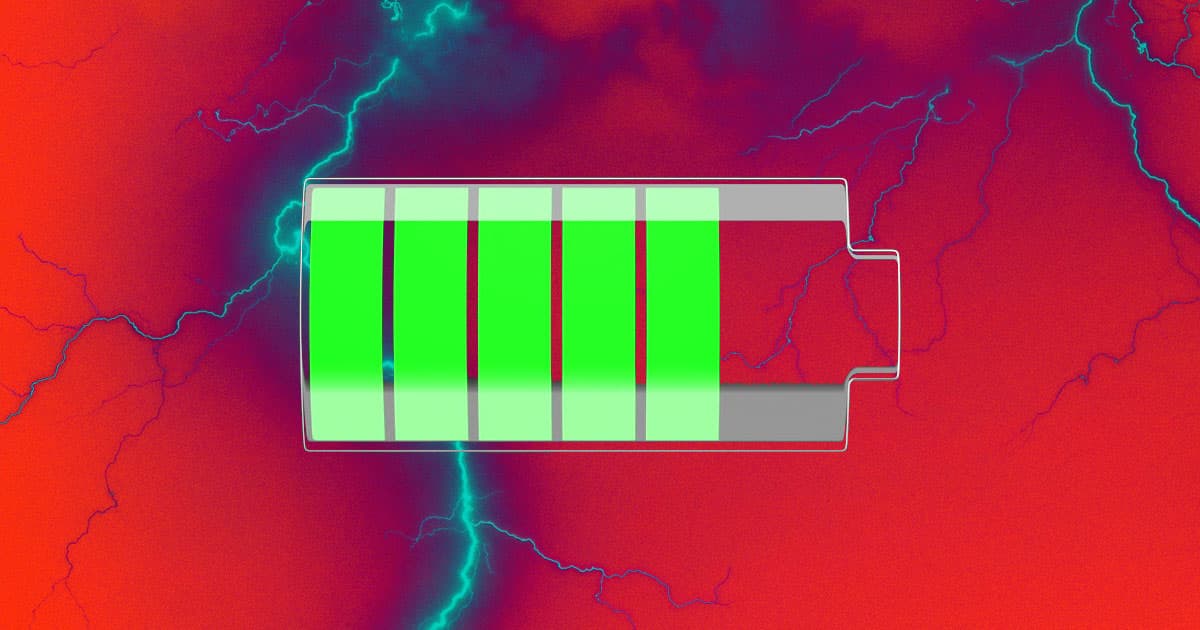 Researchers from Tel Aviv University have found that water vapor in the atmosphere has the potential to become a viable source of renewable energy.

So far, the voltage generated in their experiments is extremely low. But if it scales up, they say the phenomenon could be used to charge batteries.

"If an AA battery is 1.5V, there may be a practical application in the future: to develop batteries that can be charged from water vapor in the air," Colin Price, researcher at Tel Aviv University's Porter School of the Environment and Earth Sciences and co-author of a paper about the research published in the journal Nature last month, said in a statement.

The basic natural phenomenon behind their discovery is why lightning occurs in nature.

"Electricity in thunderstorms is generated only by water in its different phases — water vapor, water droplets, and ice," Price said.

"Twenty minutes of cloud development is how we get from water droplets to huge electric discharges — lightning — some half a mile in length," he added.

Scientific discoveries dating back a hundred years found that water droplets in the air could charge metal surfaces. In their research, the Tel Aviv scientists honed in on that phenomenon and found that voltage only developed when relative humidity in the air rose above 60 percent — atmospheric conditions that are extremely commonplace across the globe.

They found that materials such as zinc and stainless steel acquired a charge of about one volt.

"Water is a very special molecule," Price said. "During molecular collisions, it can transfer an electrical charge from one molecule to the other. Through friction, it can build up a kind of static electricity."

The charge harvested from the humidity in the air could eventually be used as a green energy source, he suspects.

The researchers say the technology could be impactful in developing countries where many communities don't have regular access to electricity, but humidity is high.

Read This Next
Brands We Love
Start Training For Your Electrical Engineer Career with These Classes
Futurism
This Inexpensive Battery Could Revolutionize the Clean Energy Industry
Futurism
This Could Mark the End of the Silicon Age
Futurism
Physicists Discover A New Phase of Matter
Futurism
Scientists convert harmful algal blooms into high-performance battery electrodes
More on Hard Science
Warped Tour
Feb 2 on futurism
Professor Believes Door to Warp Drive May Lie With Ethylene Glycol
Sky Bursts
Feb 2 on the byte
Astronomers Intrigued by 25 Mysterious Repeating Radio Signals From Deep Space
Tractor Beam
Jan 26 on the byte
Scientists Build Working Tractor Beam, Although It's Comically Tiny
READ MORE STORIES ABOUT / Hard Science
Keep up.
Subscribe to our daily newsletter to keep in touch with the subjects shaping our future.
+Social+Newsletter
TopicsAbout UsContact Us
Copyright ©, Camden Media Inc All Rights Reserved. See our User Agreement, Privacy Policy and Data Use Policy. The material on this site may not be reproduced, distributed, transmitted, cached or otherwise used, except with prior written permission of Futurism. Articles may contain affiliate links which enable us to share in the revenue of any purchases made.
Fonts by Typekit and Monotype.