The gloves were able to keep the wearer's fingers warm for eight hours. 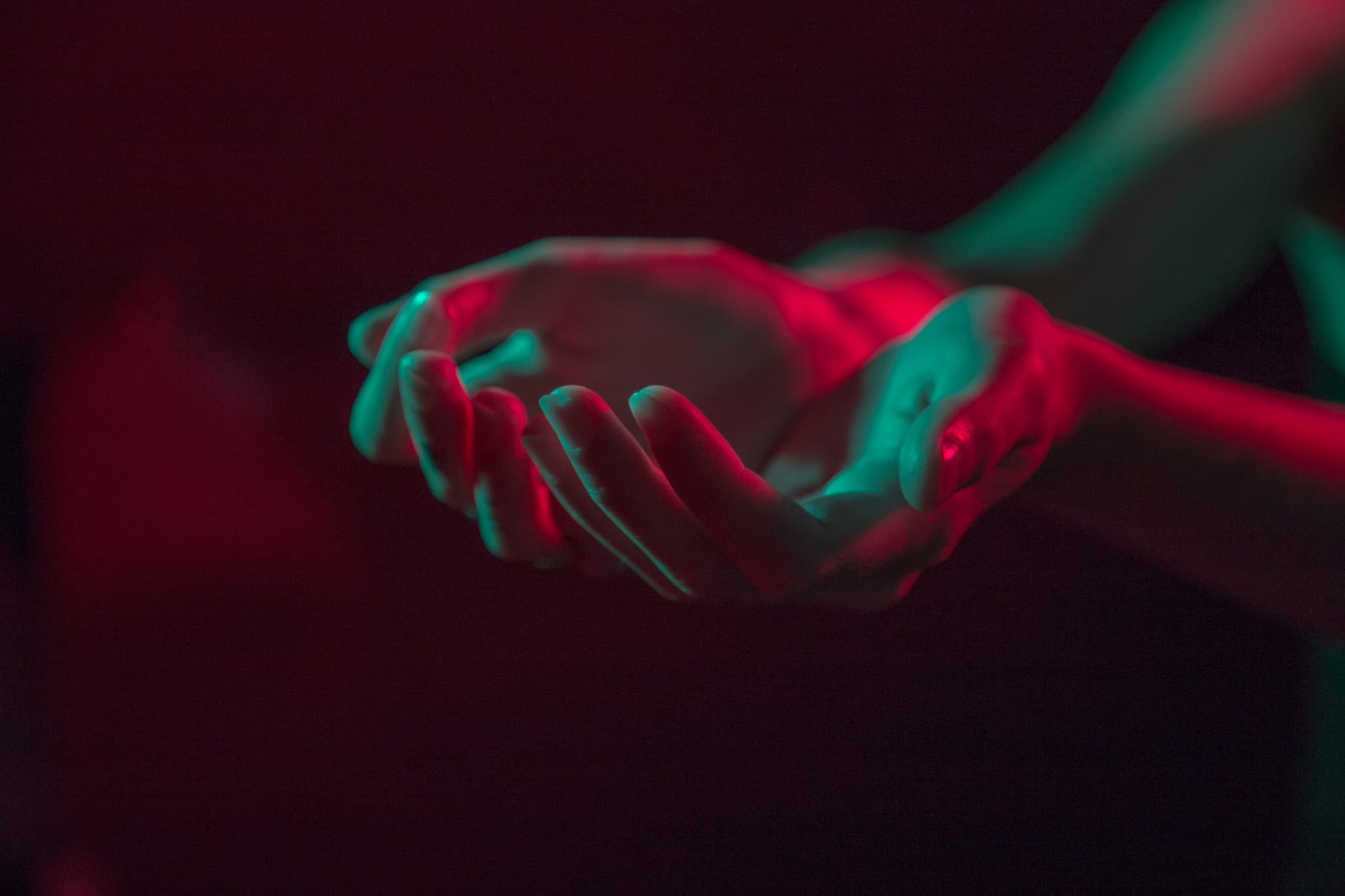 A team from the University of Massachusetts Amherst have developed a way to create electrically heated cloth.

Materials scientist Trisha Andrew explains they took a plain pair of cotton gloves and used a vapor deposition method for nano-coating fabric to coat the fingers in a polymer known as poly (3,4-ethylenedioxythiophene), or PEDOT. A coin battery weighing 1.8 grams (0.0039 lbs.) provides power to the gloves, but not enough power to pass through the skin and cause harm.

“We took a pair of cotton gloves and coated the fingers to allow a small amount of current to pass through, so they heat up," said Andrew. "It’s regular old-fashioned cotton cloth. We chose to make a pair of gloves because the fingers require a high curvature that allows us to show that our material is really flexible."

The test gloves the team made kept fingers warm for about eight hours, though switching to a rechargeable battery was suggested, as it would enable longer use. They also continued to work after being ripped, repaired, charged over night, and even when submerged in water. The last scenario is especially useful as it means the gloves won't shock anyone wearing them while in the rain or snow.

Gloves aren't the only clothing the team is experimenting with, though, as they've also coated cotton yarn often used in sweaters. The material yielded favorable results, suggesting the coating method can be used for more than small articles of clothing.

Read This Next
Futurism
This Inexpensive Battery Could Revolutionize the Clean Energy Industry
Futurism
A Protein Has Been Caught Conducting Electricity, And Scientists Are Baffled
Futurism
An Electric Revolution: New Study Shows Fluid-Like Motion of Electrons in Graphene
Futurism
This Could Mark the End of the Silicon Age
Futurism
Physicists Have Created a Tape That Is 100 Times More Conductive Than Copper
More on Hard Science
Warped Tour
Thursday on futurism
Professor Believes Door to Warp Drive May Lie With Ethylene Glycol
Sky Bursts
Thursday on the byte
Astronomers Intrigued by 25 Mysterious Repeating Radio Signals From Deep Space
Tractor Beam
Jan 26 on the byte
Scientists Build Working Tractor Beam, Although It's Comically Tiny
READ MORE STORIES ABOUT / Hard Science
Keep up.
Subscribe to our daily newsletter to keep in touch with the subjects shaping our future.
+Social+Newsletter
TopicsAbout UsContact Us
Copyright ©, Camden Media Inc All Rights Reserved. See our User Agreement, Privacy Policy and Data Use Policy. The material on this site may not be reproduced, distributed, transmitted, cached or otherwise used, except with prior written permission of Futurism. Articles may contain affiliate links which enable us to share in the revenue of any purchases made.
Fonts by Typekit and Monotype.