The cost of making EVs could become cheaper too. 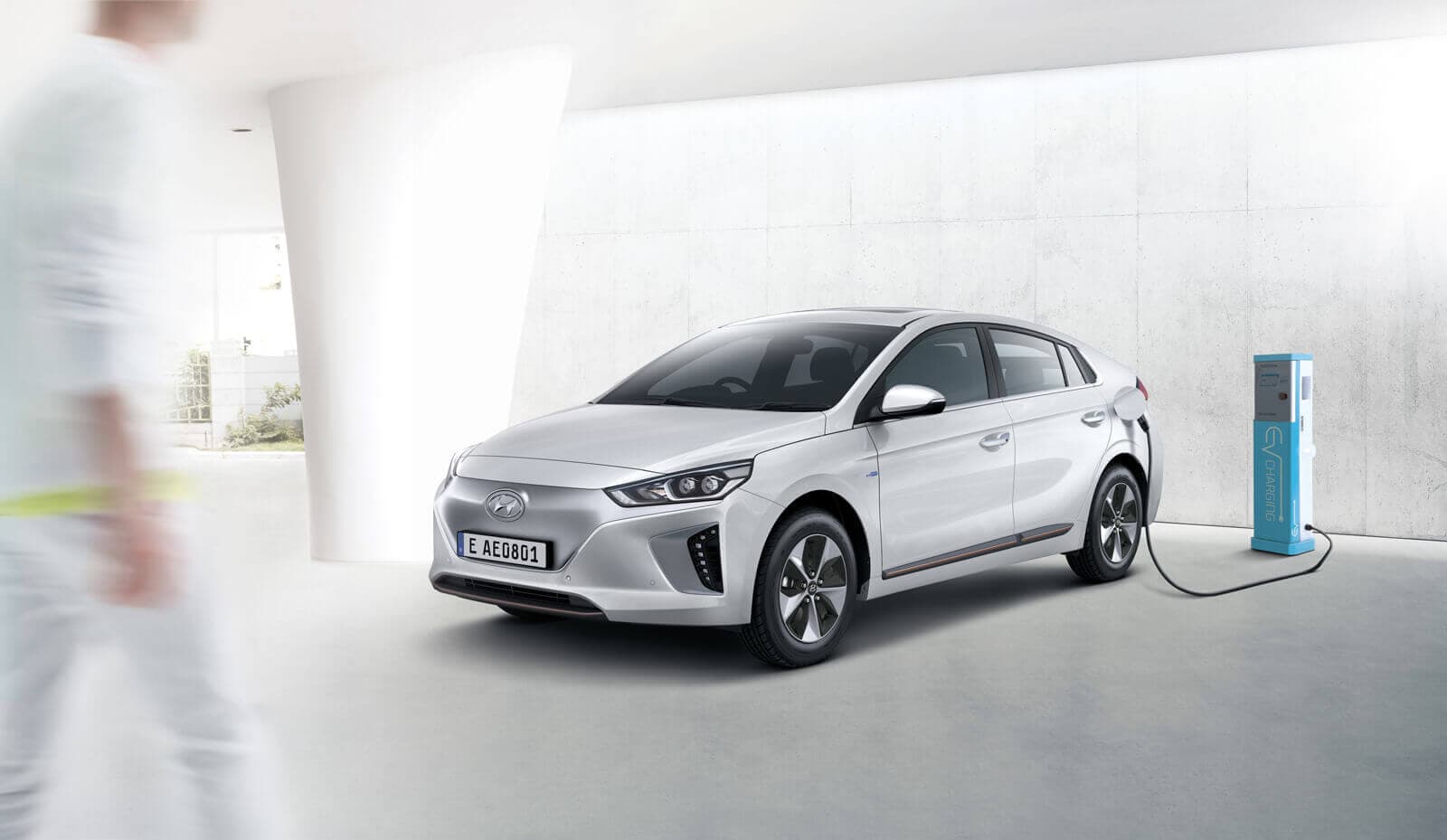 Driving Down the Price

Over the past couple of years, we've seen a surge in electric vehicle development. Apart from Tesla, there are now over a dozen other startups working on their own electric car concept. Even veteran car makers have jumped on EV trend: Swedish car manufacturer Volvo ditching petrol-fueled cars starting in 2019, and luxury car maker Porsche has promised that half of its new vehicles will be electric by 2023.

Undoubtedly, EVs are starting to take over the automobile market. International investment bank UBS thinks the first step in market dominance of EVs would be in terms of costs. In a report published on May, analysts from the bank's "evidence lab" predicted that EV prices will soon match those of combustion-engine cars.

According to The Telegraph, the UBS report predicts that the “total cost of consumer [EV] ownership can reach parity with combustion engines from 2018”, a trend which would likely begin in Europe. “This will create an inflection point for demand. We raise our 2025 forecast for EV sales by 50% to 14.2 million — 14% of global car sales.” UBS reached this conclusion after tinkering with a Chevrolet Bolt EV, which it described as “the world’s first mass-market EV, with a range of more than 200 miles.”

The UBS prediction somewhat matches a report by Dutch bank ING, which expects electric cars to dominate European roads by 2035. Indeed, both said that a major factor would be a decrease in costs; a trend that's already begun. With newer models coming out, the price of older EVs has dropped, with some even getting discounts of up to $20,000.

Speaking of new vehicles, the recently launched Tesla Model 3 is expected to boost mass adoption of EVs with its relatively affordable price. While it's currently the cheapest EV out there, Nissan's 2018 Leaf promises to cost some $5,000 less than the Model 3. This doesn't mean, however, that electric cars aren't going to be profitable. “Once total cost of ownership parity is reached, mass-brand EVs should also turn profitable,” the report said.

The UBS report also noted that manufacturing EVs is cheaper than they previously thought — and there's still more room for cost reduction through strategies like developing cheaper batteries and building more charging infrastructure. These measures will be important, since more and more countries are now opting for EVs. France will ban selling petrol and diesel cars by 2040, while all cars sold in India will be electric by 2030.

Electric cars aren't the only clean energy tech that's been getting less costly. Renewable energy sources, like solar and wind, continue to be cheaper than their fossil fuel counterparts. The price of solar panels has, for example, dropped over the last few months. The decreasing cost of EVs seems to be part of a greater revolution towards clean energy.

Read This Next
Solar Slay
Solar Powered Machine Turns CO2 and Waste Plastic Into Valuable Fuel
Remember Donald?
Donald Trump Goes on Bizarre Rant Against Electric Cars
Good Neighbors
German Government Says It May Keep Nuclear Plant Open After All
Unreliable Friends
Archipelagic Nation Sick of Other Countries Breaking Climate Change Promises
Dam Straight
China Says It's 3D Printing a 590-Foot Hydroelectric Dam With Zero Human Labor
More on Earth & Energy
The Dos and Do-Do...
1:59 PM on the byte
Startup Backed By "Jurassic World" Producer Says It Will Revive Extinct Dodo Using Complete Genome
Shark Smile
Yesterday on the byte
Influencer Fined for Eating Endangered Great White Shark
Imagine Dragons
Monday on the byte
Miners Say "Sorry" for Losing Highly Radioactive Object Along Highway
READ MORE STORIES ABOUT / Earth & Energy
Keep up.
Subscribe to our daily newsletter to keep in touch with the subjects shaping our future.
+Social+Newsletter
TopicsAbout UsContact Us
Copyright ©, Camden Media Inc All Rights Reserved. See our User Agreement, Privacy Policy and Data Use Policy. The material on this site may not be reproduced, distributed, transmitted, cached or otherwise used, except with prior written permission of Futurism. Articles may contain affiliate links which enable us to share in the revenue of any purchases made.
Fonts by Typekit and Monotype.