The EV wars will hopefully help to continue the rise of renewable energy use. 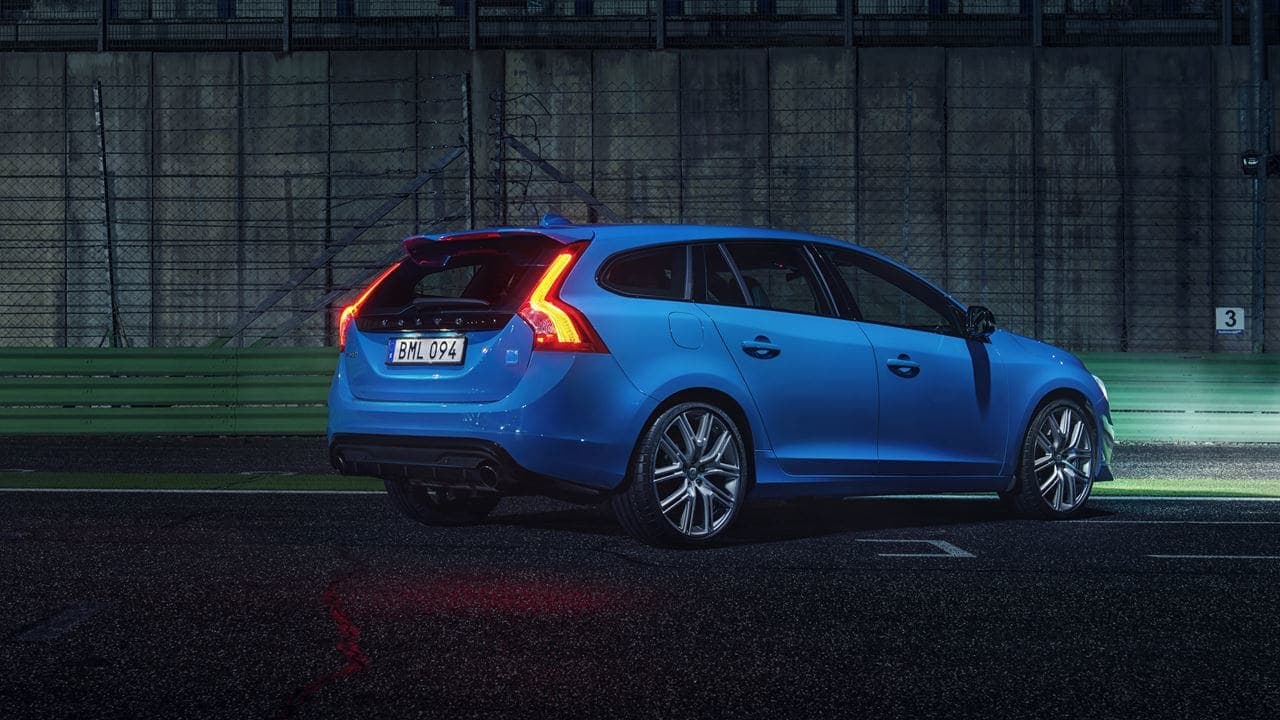 A string of recent reports from Volvo has suggested that the Swedish car company is preparing to take on Tesla with an electric vehicle (EV) division. The company has released plans for their upcoming Tesla Model 3 competitor, an SUV slated for release sometime before 2019. More recently, the company announced that they will no longer develop diesel engines, signaling a shift toward electric models.

All of this has culminated in Volvo's latest announcement. The company has also introduced a separate brand to produce and market "high-performance electric cars," called Polestar. Håkan Samuelsson, president and chief executive of Volvo Cars said that "Polestar will be a credible competitor in the emerging global market for high performance electrified cars."