Volvo Says That They Will Stop Making Diesel Engines, Thanks to Tesla

"We have to recognize that Tesla has managed to offer a car which people are lining up for.”

Electric vehicles (EVs) are rapidly becoming a juggernaut in the future of personal vehicles. Tesla is leading the charge in bringing electric cars to the mainstream. Now, other companies looking to capitalize on that momentum are joining in on the fun. Volvo’s President and CEO, Hakan Samuelsson, recently talked to a German newspaper, Frankfurter Allgemeine Zeitung, about how the Swedish car company is ramping up its plans for EVs.

Not only are they looking to expand on electric engines, but the CEO also mentioned in the interview that they will no longer pursue developing diesel engines. “From today’s perspective, we will not develop any more new generation diesel engines.” 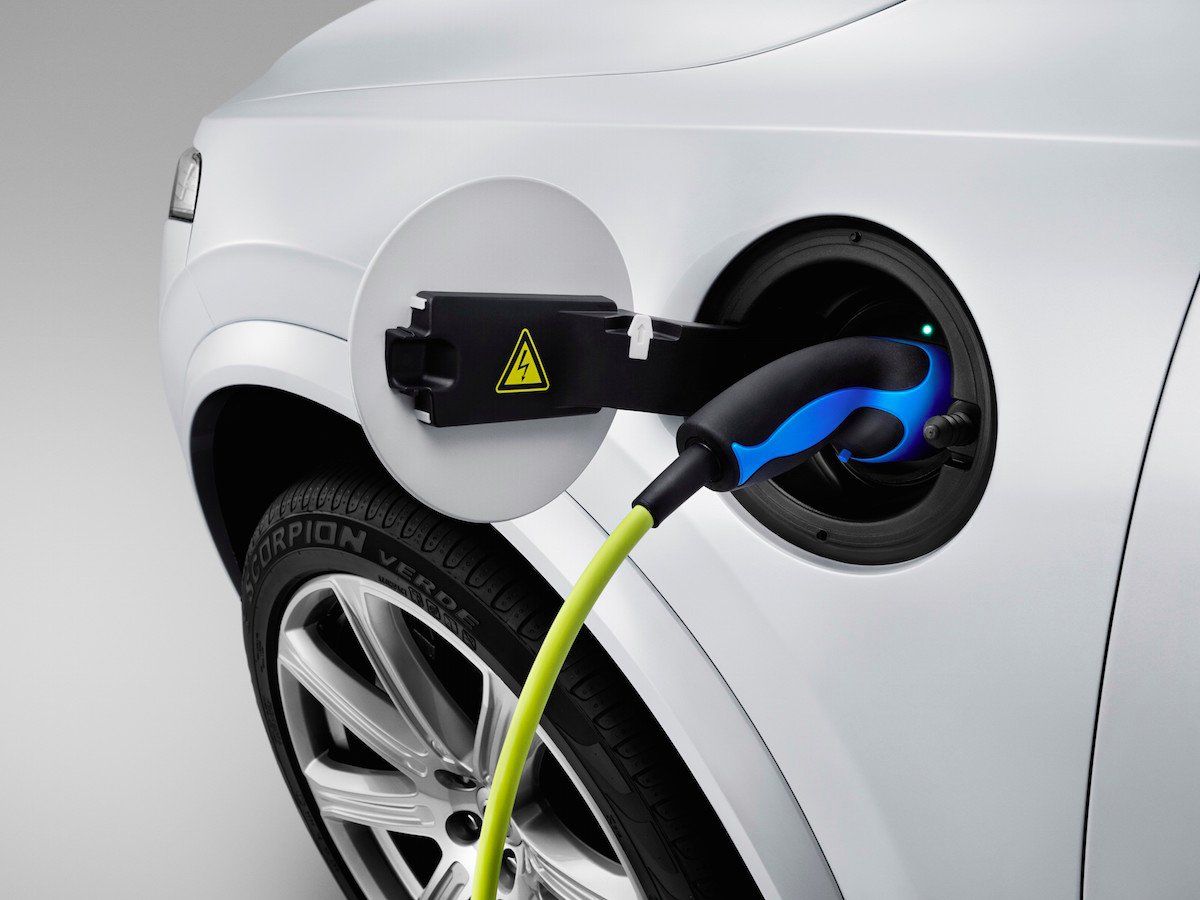 Samuelsson admits that Tesla is the driving force behind the decision to focus on EVs. “We have to recognize that Tesla has managed to offer such a car for which people are lining up. In this area, there should also be space for us, with high quality and attractive design,” he said in the email.

Volvo does not intend to completely phase out the further development of its latest diesel engine — it will continue to upgrade the engines to meet tightening emissions standards. Samuelsson expects these stricter environmental standards to add to the price of diesel engines, giving an additional advantage to electric engines. Reuters reports that Goldman Sachs estimates an additional cost of more than $330 to each engine.

The Volvo EVs are expected to become available in 2019 and cost something in the range of $35,000 to $40,000. Volvo is hoping to release the cars with a range of roughly 402 kilometers (250 miles) per charge. These additions to the EV market will give commuters more options than ever to reduce their carbon footprints.