By 2040, You Won't Be Able to Buy a Non-Electric Vehicle in These Nations

Fossil fuel-powered cars are on the way out. 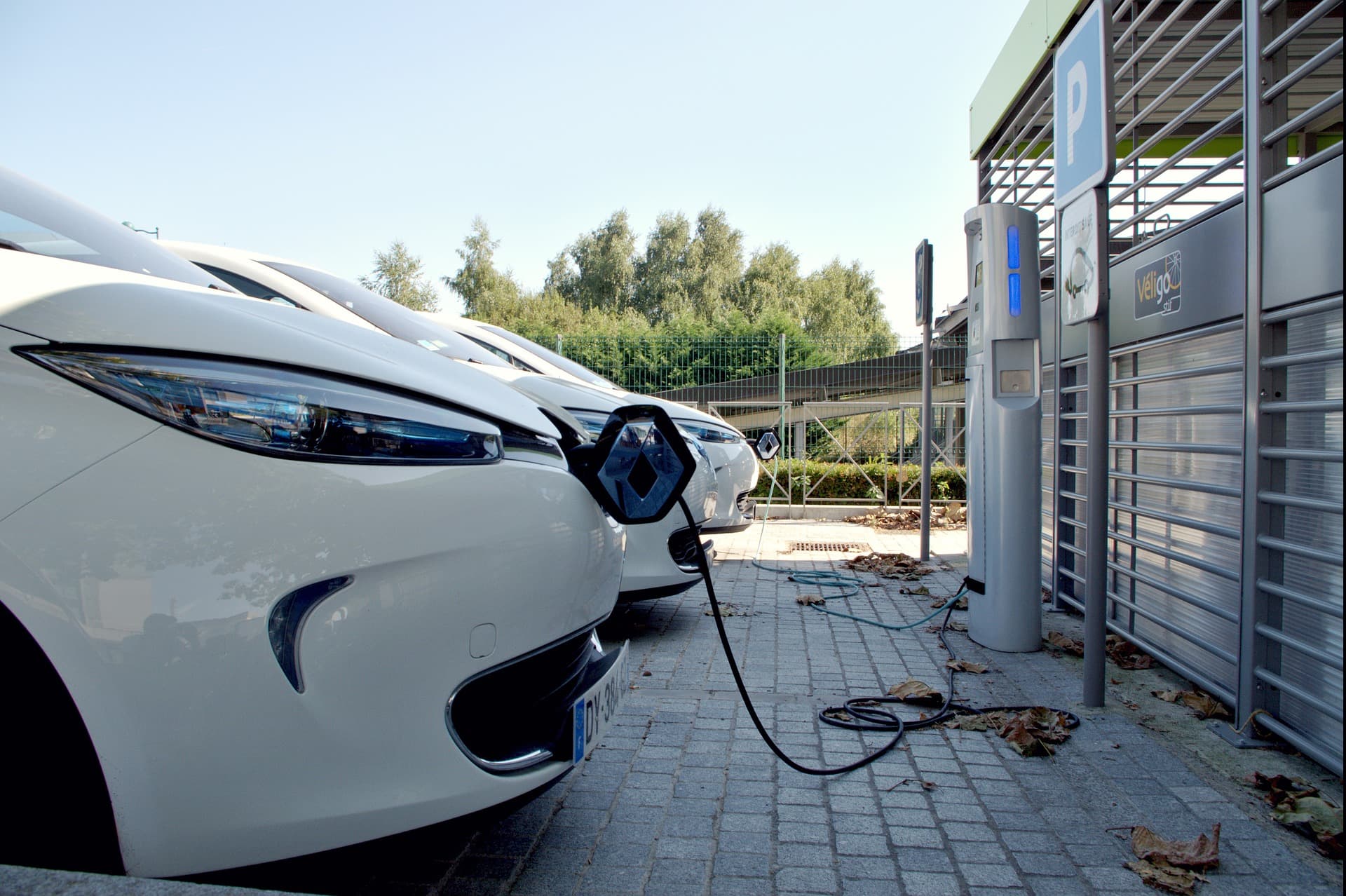 The Time Is Now

Electric vehicles (EVs) are becoming cheaper and more efficient, and their benefit to the environment can't be overstated. To speed up the adoption of these vehicles, several nations have announced plans to ban the sale of non-electric vehicles, effectively putting an end to the creation of new gas- and diesel-powered cars.

The Netherlands has a particularly ambitious timeline in place, with plans to sell only EVs from 2025 onward. This is part of a much broader commitment to developing the future of transportation.

Thanks to its longstanding efforts to incentivize electric vehicles, Norway has emerged as a leader in terms of public adoption. As such, it shouldn't be too much of a stretch for the country to achieve its goal of all new cars being zero- or low-emission by 2025.

In India, only electric and hybrid cars will be legally available for purchase after 2030. This optimistic deadline may prove challenging for the nation, given the relatively small number of charging stations that are currently in place compared to drivers on the road.

Germany plans to implement its total ban on internal combustion engines by 2030, as well. Given the significant amount of auto production based in the country, this legislation could positively impact the industry more broadly.

Sweeping changes proposed by Environment Minister Nicolas Hulot will see France discontinue the sale of gas- and diesel-powered vehicles in 2040. However, the nation's capital is set to enforce similar measures a decade sooner.

Shortly after France announced its plans, the United Kingdom followed suit with a similar announcement. Cars and vans powered by gas and diesel will no longer be sold in the UK after 2040.

While all these plans are encouraging, the vast majority of countries have yet to commit to a transition away from traditional automobiles. Meanwhile, some, such as China, have confirmed their intentions to end the sale of fossil fuel-powered cars but haven't yet set specific deadlines, meaning they could delay the ban for decades to come.

The overall impact of these bans could also be less than ideal given the size of the nations' driving populations. Of those with official plans in place, only France and Norway make the list of top 20 countries in terms of vehicles per capita.

Also worth noting is the fact that these measures only ban the sale of non-electric vehicles. These nations aren't banning the use of gas- or diesel-powered vehicles outright by the date specified — they simply plan to start phasing them out.

Still, any action that puts humanity on the path to a fossil fuel-free future is a step in the right direction, and hopefully, more nations will follow suit with their own pledges to ban the sale of non-electric vehicles.

Read This Next
Hidden City
NYC's Greenery Eats Up All the CO2 From Its Cars, Trucks and Buses "And Then Some"
Remember Donald?
Donald Trump Goes on Bizarre Rant Against Electric Cars
Dry Dock
The Top 13 Wildest Objects That Terrible Droughts Have Revealed
Harambe 2.0
Freya the Boat-Climbing Walrus Euthanized Because of Stupid Humans
Bad Spill
Scientist Warns That a Huge Tanker Is Probably Going to Spill a Million Barrels of Oil Into the Ocean
More on Earth & Energy
Shark Smile
Yesterday on the byte
Influencer Fined for Eating Endangered Great White Shark
Imagine Dragons
Monday on the byte
Miners Say "Sorry" for Losing Highly Radioactive Object Along Highway
Rock Battery
Jan 28 on the byte
Researchers Successfully Turn Abandoned Oil Well Into Giant Geothermal Battery
READ MORE STORIES ABOUT / Earth & Energy
Keep up.
Subscribe to our daily newsletter to keep in touch with the subjects shaping our future.
+Social+Newsletter
TopicsAbout UsContact Us
Copyright ©, Camden Media Inc All Rights Reserved. See our User Agreement, Privacy Policy and Data Use Policy. The material on this site may not be reproduced, distributed, transmitted, cached or otherwise used, except with prior written permission of Futurism. Articles may contain affiliate links which enable us to share in the revenue of any purchases made.
Fonts by Typekit and Monotype.