Norway Says All Cars in the Country Will Be 100% Electric

Just 10 years until the death of fossil fuels. 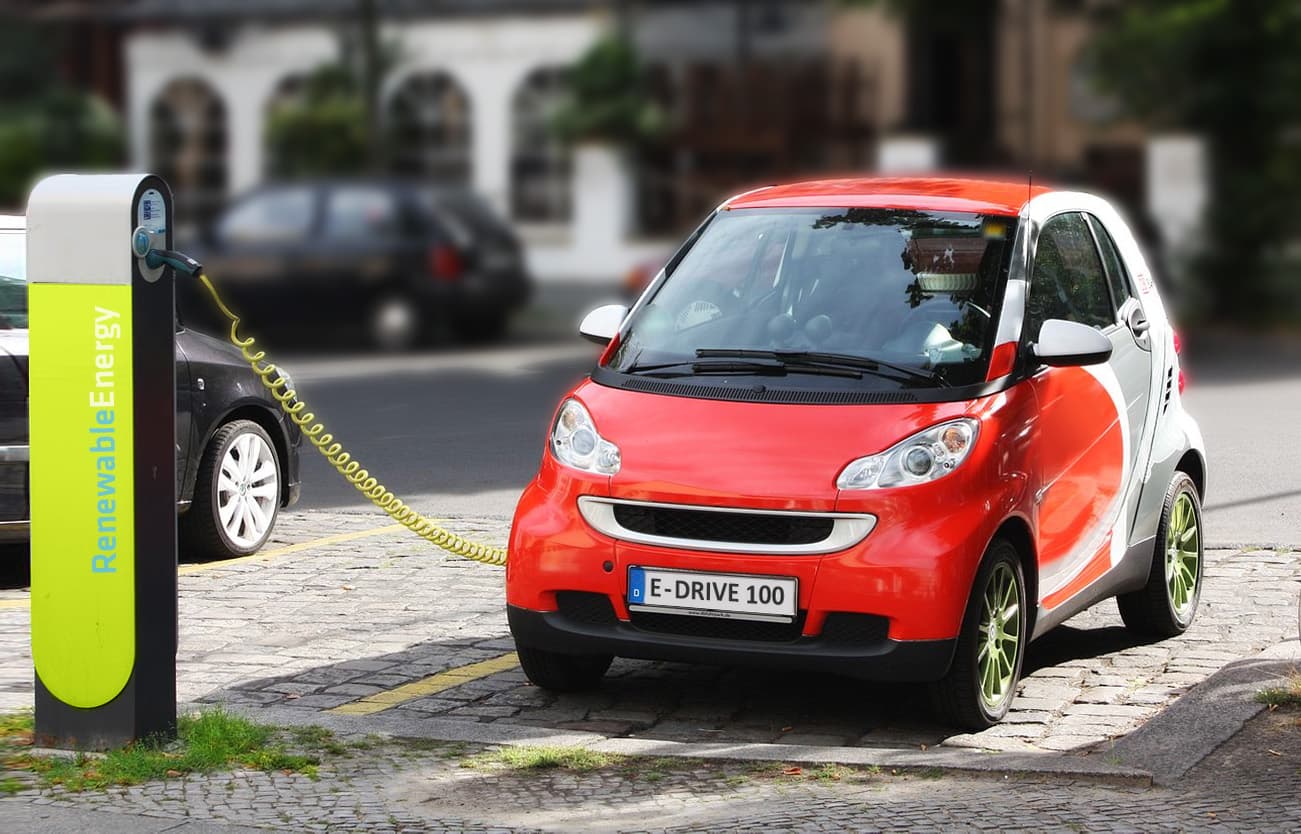 By 2025, all of the cars on Norway’s roads could be electric. That’s just eight years away—and if the target seems a little ambitious, it should be noted that the country is already well on its way toward this goal. Electric vehicle (EV) sales already comprise 37 percent of Norway’s car market.

Norway has been incentivizing the use of zero emission vehicles since the 1990s. These include exempting EVs from value added taxes (VAT), thus making conventional automobiles significantly more expensive in the country, low annual road tax, and no purchase and import taxes. EVs also park for free in city centers, get access to bus lanes, and don’t have to pay road tolls.

The overall signal from the majority of political parties is that it should always be economically beneficial to choose zero and low emission cars over high emission cars [...] The Norwegian Parliament have decided on a goal that all new cars sold by 2025 should be zero (electric or hydrogen) or low (plug-in hybrids) emission. This is a very ambitious but feasible goal with the right policy measures. The Parliament will reach this goal with a strengthened green tax system based on the polluter pays principle, not a ban.

Towards the end of 2016, the country already had 100,000 zero-emission cars on the road. According to projections, this figure will quadruple by the end of the decade. Considering the country only has a population of 5.2 million, this number is already a significant chunk of the country.

Around the world, similar efforts are paving the way for a zero-emission future. While not as bullish as Norway, other countries are working toward creating similar policies and infrastructure that will support EVs.

Sales for EVs have also reached a milestone in the Netherlands, with traditional petrol brands announcing plans to build infrastructure that will support the charging needs of the growing EV market. This is in addition to the Dutch Parliament considering calling a ban on gas and diesel vehicles, in line with the International Zero-Emission vehicle (ZEV) Alliance, which is a commitment to make all car sales sustainable and eco-friendly by 2050. Joining them in this initiative are ten other North American states, the UK, and Germany, which recently passed a resolution that calls for a ban on internal combustion engines by 2030.

“If the Paris agreement to curb climate-warming emissions is to be taken seriously, no new combustion engine cars should be allowed on roads after 2030,” said Greens party lawmaker Oliver Krischer to Der Spiegel. Coupled with car manufacturers' efforts to bring the cost of EVs down, which would ultimately make them accessible to more people, a zero-free emission future might actually be possible, not just for Norway, but for the world.

Read This Next
LIDARally
Volvo's New Electric Car Won't Drive if It Detects That You're Drunk
Please Elon
Why These Tesla Owners Are Going on a Hunger Strike Against Tesla
Charged Up
Startup Says Amazing New Battery Lets EVs Drive 400 Miles, Recharge in 15 Minutes
Shots Fired
Ford CEO Mocks Tesla For Rolling Out Half-Finished Autonomous Driving
Poor Comms Team
Volkswagen Says It Lied to Reporters About Name Change
More on Advanced Transport
Netflix and Drive
Monday on futurism
Mercedes Claims to Have Achieved Level 3 Automation, Beating Tesla
Battery Trouble
Monday on the byte
Tesla "Spontaneously" Bursts Into Flames While Driving Down Freeway
High Tide
Jan 27 on the byte
We’re in Awe of Amsterdam’s Huge Underwater Bike Parking Garage
READ MORE STORIES ABOUT / Advanced Transport
Keep up.
Subscribe to our daily newsletter to keep in touch with the subjects shaping our future.
+Social+Newsletter
TopicsAbout UsContact Us
Copyright ©, Camden Media Inc All Rights Reserved. See our User Agreement, Privacy Policy and Data Use Policy. The material on this site may not be reproduced, distributed, transmitted, cached or otherwise used, except with prior written permission of Futurism. Articles may contain affiliate links which enable us to share in the revenue of any purchases made.
Fonts by Typekit and Monotype.