Tesla is partially to thank. 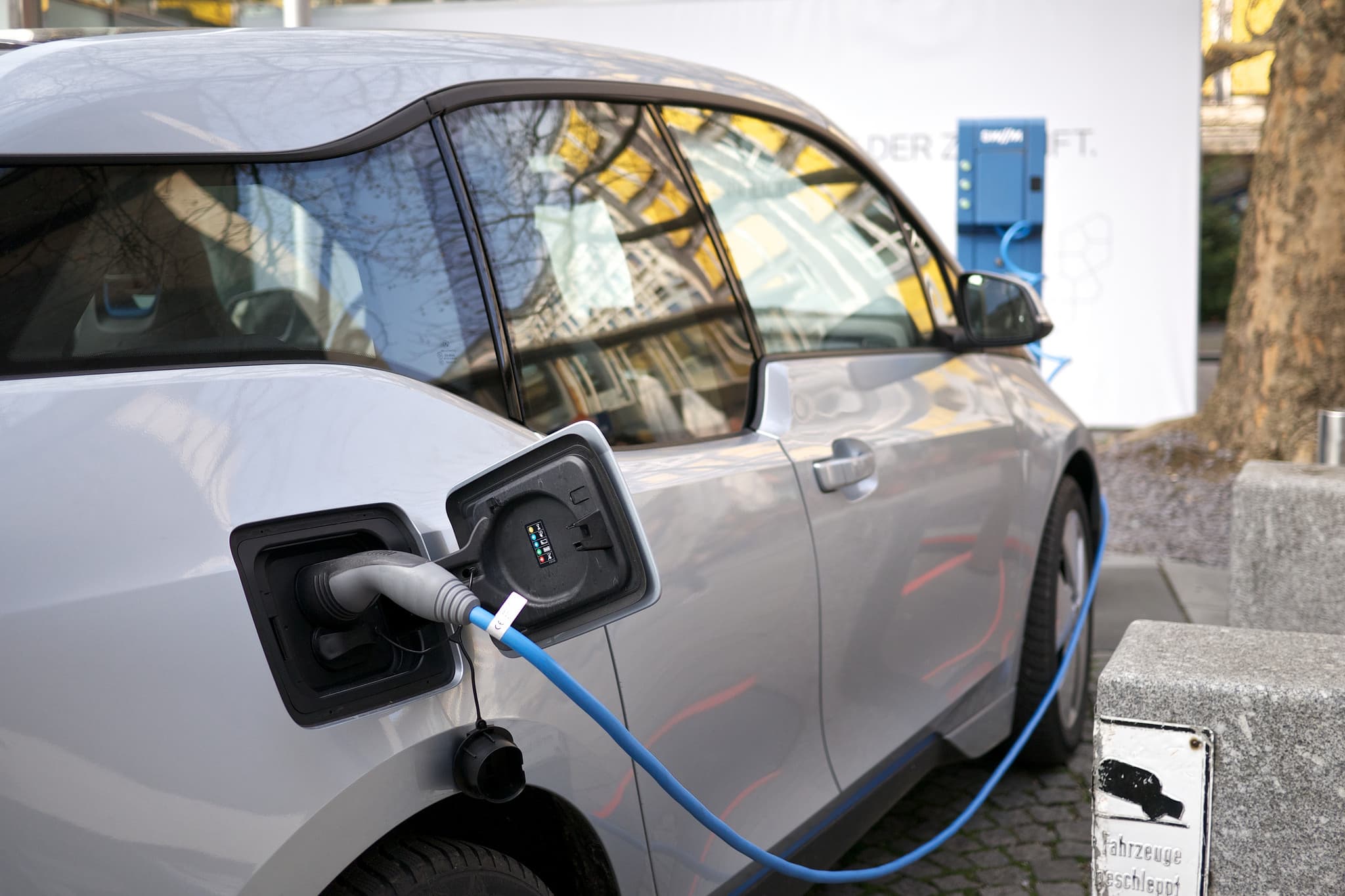 Consumers in Norway are embracing the clean car revolution better than anywhere else in the world. The independent Norwegian Road Federation (OFV) has reported that in 2017, electric cars comprised more than half of new registrations.

Generous tax breaks and other perks potentially valuing in the realm of thousands of dollars have helped to bump electric vehicles (EVs) to share 52 percent of all new car sales over the course of 2017. This is a huge bump from the 40 percent market share EVs were able to secure in 2016.

Tesla is enjoying its part in this milestone. According to a report from Electrek, the company's ability to break its monthly delivery record for December played a major part in the country's record-breaking progress. Tesla delivered nearly 2,500 Model S and Model X vehicles to the country, allowing its vehicles to take the first and second spots on the list of top selling autos for December.

Norway is just one country with proposed plans to eliminate new gas-powered vehicles within the next decade. The country's parliament set a non-binding goal for 2025, while other countries like France, Britain, and India have set their goal for 2040. Individual states, like California, in the U.S. have also stepped up to the plate to do the same.

As battery technology continues to improve in efficiency, the cost of EVs will continue to decrease. Eventually, these prices could dip below the upfront costs of gas-powered cars, making them potentially irresistible to consumers.

Fossil fuel pollution is deadly, and removing yet another source of dangerous emissions will not only help to clean up the skies in favor of better health for humans, but will also improve the planet's ability to fight climate change.

Each year, thousands of people die due to harmful pollutants in the air, with even more victims suffering from brain damage. Pollution volumes could be cut drastically as we continue to phase out gas engines in favor of EVs, and even more when we fill those batteries with renewable energy.