Air Pollution Has a Massive Impact on Early Brain Development 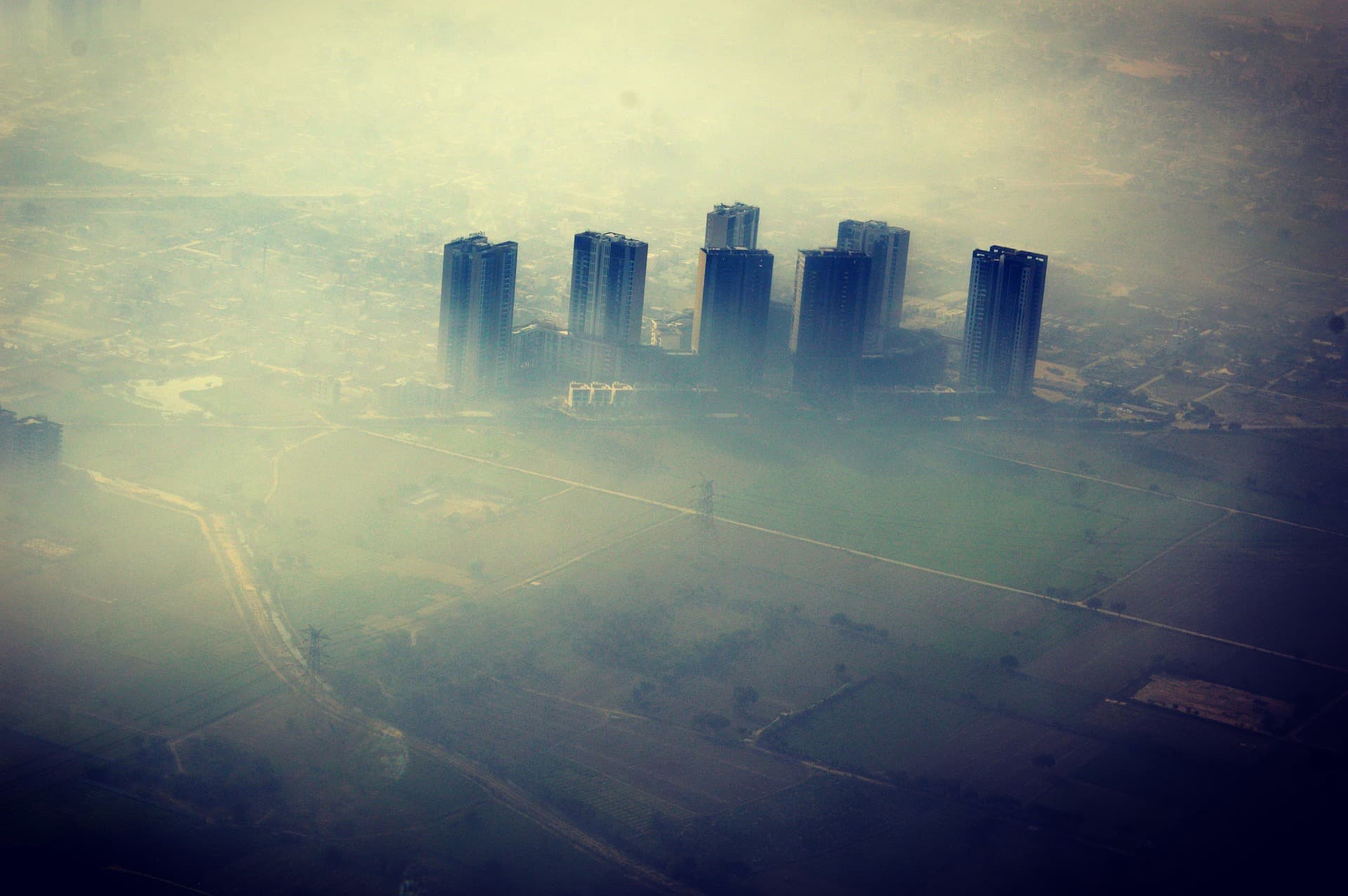 We already know that air pollution kills, with thousands of people in the US succumbing to conditions caused by poor air quality every year. Now, a new report from UNICEF indicates that even if its effects aren't fatal, it can cause untold damage to the developing brain.

The most crucial stage of the brain's growth comes during the first 1,000 days of a child's life. This is when neural connections are made that will underpin their brain function for years to come.

Air pollution has been found to damage the blood-brain barrier, which can lead to conditions like Alzheimer’s and Parkinson’s disease in later life. Some particles, like magnetite, can also enter the body through the olfactory nerve and the gut. Magnetite's magnetic charge makes the substance very toxic to the brain.

Furthermore, there's evidence that  polycyclic aromatic hydrocarbons (PAHs), which are created when fossil fuels are burned, and are prevalent in areas with heavy gas- and diesel-powered traffic, can affect the brain's white matter. White matter plays a key role in helping neurons communicate between different parts of the brain.

UNICEF found that some 121 million babies worldwide are living in areas where air pollution exceeds international limits. Some of the regions that are worst affected include south Asia, with 33.4 million infants, and east Asia and the Pacific, with 26.6 million infants.

Research has indicated that exposure to air pollution can be linked to weaker verbal and nonverbal IQ and memory, reduced test scores, and various other neurological behavioral issues. It's clear that being subjected to poor air quality at an early age doesn't give children the basic foundation they need for healthy brain activity in later life.

UNICEF recommends that air pollution can be reduced by replacing our reliance on fossil fuels with renewable means of energy production. This process will be multi-faceted, ranging from improvements to infrastructure like allowing the electrical grid to accommodate various sources, to a shift toward public transport to reduce the impact of traffic.

There are also calls for better urban planning, especially when it comes to energy production. Coal-based power plants shouldn't be built near schools, hospitals, or other places where young children are likely to spend a lot of time – of course, it would perhaps be better for no new power plants that rely on fossil fuels were built at all, in an ideal world.

"Children should know about the risks that air pollution can have to both their health and the environment," reads the report. "They should know how bad their air can be, and what can be done to reduce it and protect themselves from it. Children are the future change agents; we have an obligation to provide them with the knowledge and tools to make the world a better place."

Of course, improvements to air pollution levels wouldn't just benefit the young. The process could reduce greenhouse gas emissions, which will help in push back against climate change.

Read This Next
Futurism
Cities Can Now Ban Diesel Vehicles, German Court Says
Futurism
Activists Are Suing Governments Over the State of the Environment — and Winning
Futurism
Chemicals Like Perfume Produce as Much Air Pollution as Cars
Futurism
China Will Plant 32,400 Square Miles of Trees to Combat Air Pollution
Futurism
Dubai Has the World's Most Ambitious Plan to Turn Waste into Energy
More on Earth & Energy
Sun Shield
Nov 23 on futurism
Scientists Increasingly Calling to Dim the Sun
Oversharing 101
Nov 21 on the byte
Bill Gates Reflects on Drinking Product of Fecal Sludge
Battery Powered
Nov 17 on the byte
Startup Says It's Building a Giant CO2 Battery in the United States
READ MORE STORIES ABOUT / Earth & Energy
Keep up.
Subscribe to our daily newsletter to keep in touch with the subjects shaping our future.
+Social+Newsletter
TopicsAbout UsContact Us
Copyright ©, Camden Media Inc All Rights Reserved. See our User Agreement, Privacy Policy and Data Use Policy. The material on this site may not be reproduced, distributed, transmitted, cached or otherwise used, except with prior written permission of Futurism. Articles may contain affiliate links which enable us to share in the revenue of any purchases made.
Fonts by Typekit and Monotype.