When it comes to climate change, the whole planet is connected. 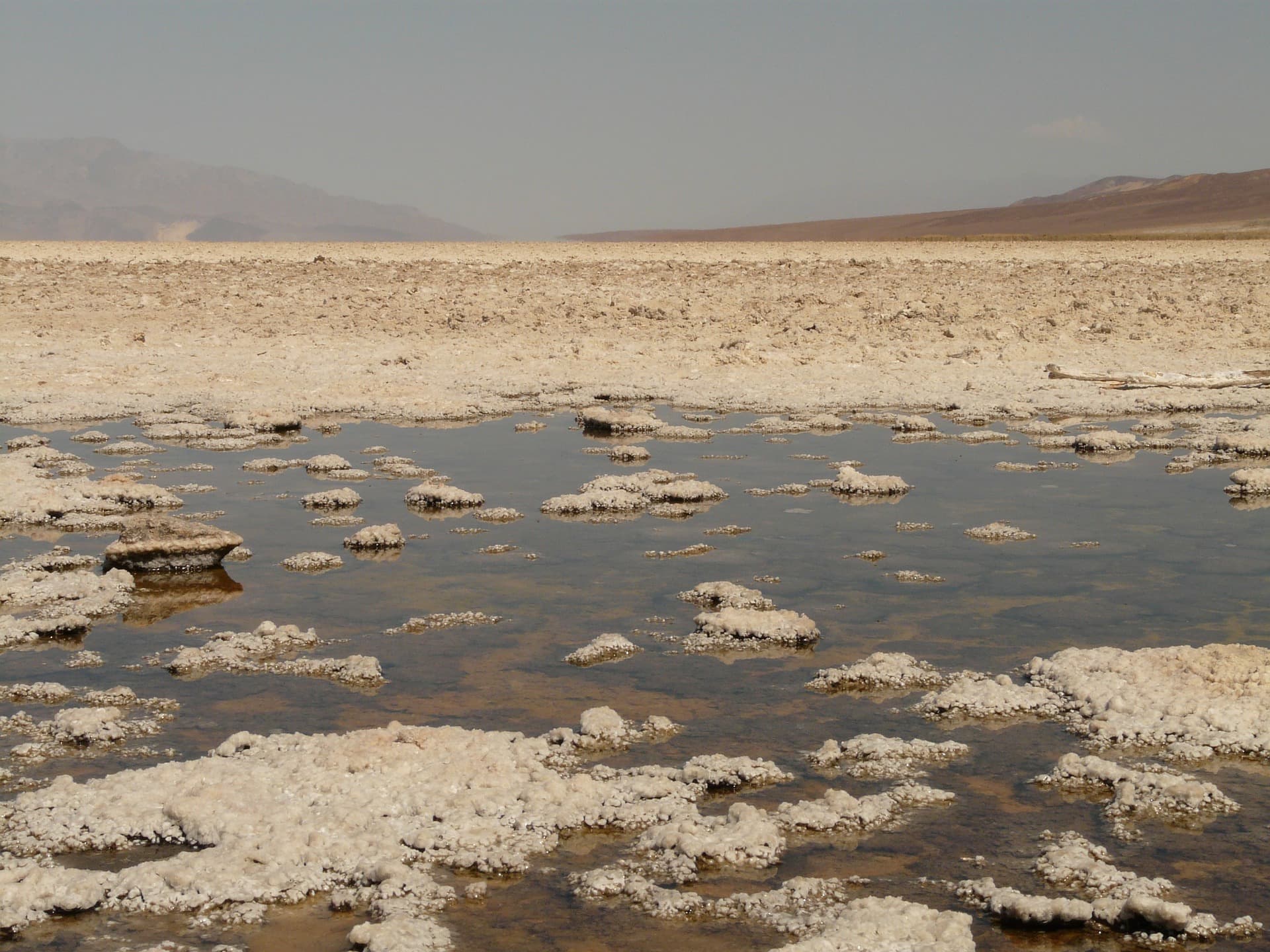 Far from just being bad news for polar bears or vulnerable island chains, melting Arctic sea ice caps can affect areas a long way from the Arctic region, bringing not only higher sea levels, but also severe drought. This may be the case for California, which could see its already extreme lack of water getting worse in the coming decades, according to researchers at the Lawrence Livermore National Laboratory.

In a study published on November 5 in Nature Communications, climatologist Ivana Cvijanovic and her team found that shrinking glaciers in the Arctic can modify atmospheric temperatures over the tropical Pacific. In turn, this heat imbalance can push rain-rich clouds away from California towards Alaska and Canada.

"On average, when considering the 20-year mean, we find a 10-15 percent decrease in California's rainfall. However, some individual years could become much drier, and others wetter," Cvijanovic said in a press release.

The unprecedented drought that hit the region between 2012 and 2016 was attributed to a Pacific high pressure system known as the Ridiculously Resilient Ridge. "It's the main reason we're in a drought," said Daniel Swain, a climate scientist at the University of California. "It's the persistence of this ridge during the winter months."

Although the study doesn't attempt to explain the most recent drought, Cvijanovic said that examining past droughts illustrates what Californians should prepare for in the near future.

The researchers simulated an ice-free Arctic season and compared the model with the sea ice conditions at the end of the twentieth century, showing how the changes reverberated across the planet and diverted rainfall from drought stricken California.

"While more research should be done, we should be aware that an increasing number of studies, including this one, suggest that the loss of Arctic sea ice cover is not only a problem for remote Arctic communities, but could affect millions of people worldwide. Arctic sea ice loss could affect us, right here in California," said Cvijanovic.