The judge overseeing the case deemed the UK government's actions to be "unlawful." 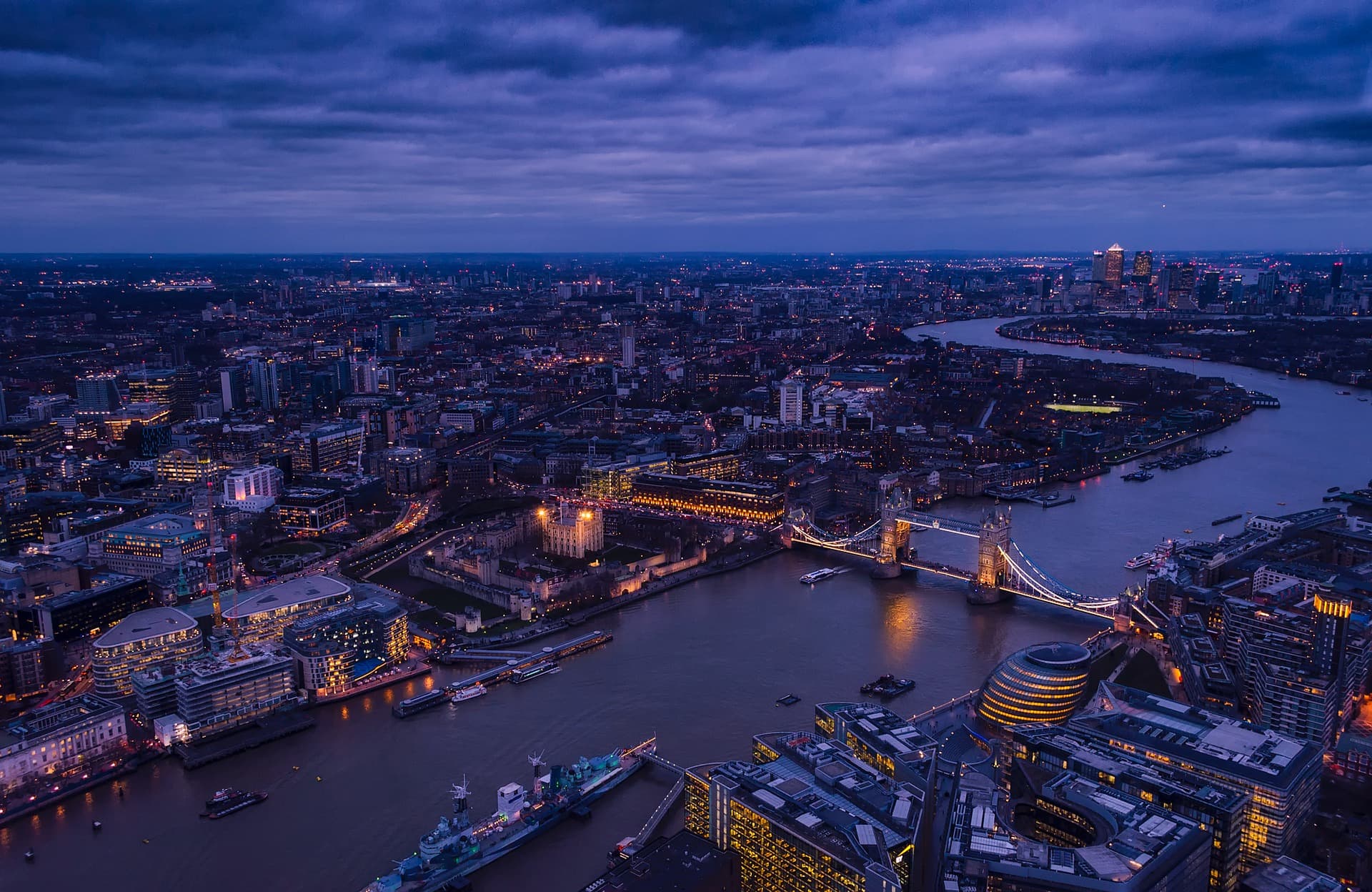 On Wednesday, the High Court in London ruled the UK government's current stance on air pollution is "unlawful." The ruling came about because the government has failed to impose new policies on 45 local authority areas with illegal levels of air pollution. According to the Royal College of Physicians, air pollution contributes to nearly 40,000 deaths in the UK each year.

This is the third court case the UK government has lost to ClientEarth, an organization of environmental activist lawyers. As reported by The Guardian, the new ruling will require clean air policies to be overseen by the courts rather than ministers and local officials.

"The history of this litigation shows that good faith, hard work, and sincere promises are not enough and it seems court must keep the pressure on to ensure compliance is actually achieved," said Justice Garnham, the judge who heard the case. ClientEarth lawyer Anna Heslop explained in a statement that the initial air pollution issue was meant to be solved 8 years ago, but the government's failure to implement any solutions has allowed the problem to go unchecked.

While it would be difficult to predict whether the court case will improve the UK's air pollution problem, it may stand a better chance being monitored by the courts — which have taken note of the government's past failures to rectify the issue.

The UK isn't the only country embroiled in lawsuits related to environmental issues, but ClientEarth's third win in the country could serve as a warning to other nations. If anything, it demonstrates that legal action can successfully promote change; a precedent that could be particularly influential for groups that have, or are considering, perusing legal action against governments over climate change.

As Reuters reported in December, a number of high-profile climate change cases are expected to take place in the United States this year. Similar lawsuits in Germany and Norway could also make headlines. Whether the lawsuits involve governments or fossil fuel companies, each case is aimed at those perceived of either knowingly causing — or failing to take action against the progression of — climate change.

Back in December, eight northeastern states moved to sue the Environmental Protection Agency. The suit sought to require the EPA to enforce new restrictions on Midwestern states generating air pollution, which the east coast states claimed was, essentially, blowing over to its cities.

In January, the state of New York, led by Mayor Bill de Blasio, sued multiple fossil fuel companies for their contributions to climate change through knowingly burning harmful fossil fuels and “intentionally mis[leading] the public to protect their profits.”

At the time, ClientEarth's Sophie Marjanac told Reuters that there was a trend toward litigation around climate change and that "the lack of political action in the United States may increase that trend."

One thing is clear: citizens have taken notice that those in charge aren't doing everything in their power to curb climate change. Those that are simply aren't making changes fast enough: if recent studies are any indication, we're running out of time for our actions to make a difference.