SUV Sales Rise Worldwide, Despite Their Effect on Climate 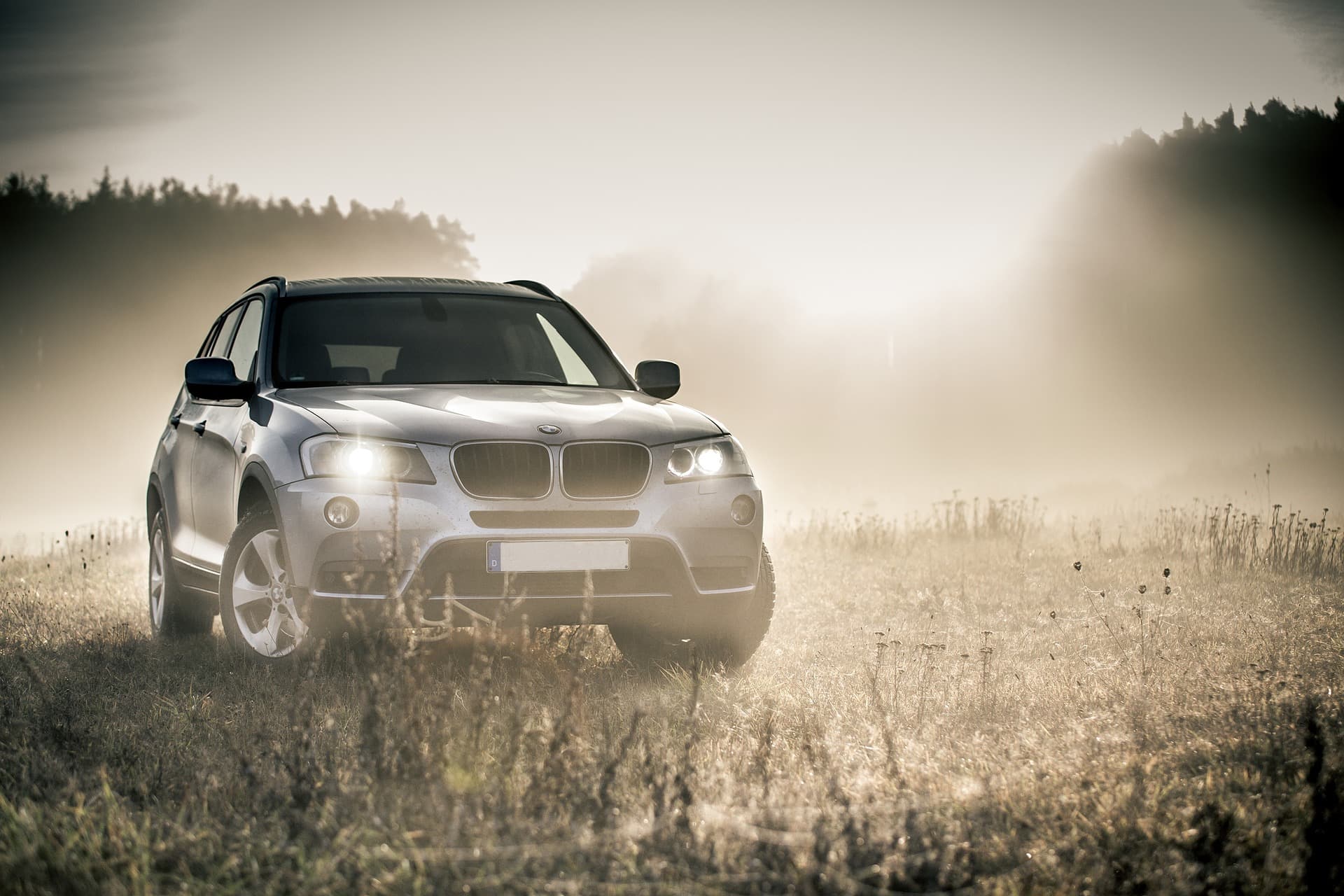 Most drivers only need a sedan to navigate the sometimes pothole-ridden, but relatively flat, big city roads. But for many consumers, larger vehicles that could nail an off-road test drive seem to remain a must. And despite the fact that these often-massive sports utility vehicles (SUVs) not only cost more, but also pollute more, SUV sales continue to climb.

According to the latest data from an automotive research firm Jato Dynamics, the global demand for SUVs hit a new record in 2017, totaling 34 percent of global car sales for the year. The vehicles were particularly popular in North America, Europe, and China, despite the fact that all three regions struggle with severe air pollution — a problem that more fuel-guzzling SUVs is unlikely to solve.

Since the 1970s, the U.S. Environmental Protection Agency tried to reduce air pollution by requiring automakers to improve vehicles' fuel efficiency. However, for off-road vehicles and SUVs, pollution restrictions have remained lax.

SUVs are a middle-class favorite in the U.S., thanks to a marketing operation that successfully bypassed increasingly strict environmental rules. In order to penetrate consumer markets, U.S. automakers pitched SUVs as the new "family vehicle". The rebranding was so effective that, to date, it still speaks to consumers more than modern electric or hybrid cars do.

Companies like Volkswagen continue to expand their SUV offerings — the German automaker, which currently offers only four off-road models, plans to increase those options to 20 SUV options within the next two years.

The juxtaposition between a global need to address pollution problems and consumers' love for bigger, less fuel-efficient SUVs takes center stage in China. The pollution crisis choking Beijing and Shanghai  prompted the Chinese government to drop coal in favor of solar and other clean energy sources. As the United States increasingly embraces a pro-fossil fuels agenda, China continues to champion global climate action.

Despite accounting for 43 percent of global electric vehicle (EV) production, China's appetite for SUVs is increasing. According to the research firm McKinsey, in the last four years SUVs were responsible for 66 percent of the overall growth in China's car sales.

One one hand, that could be because bigger vehicles are considered a status symbol, particularly among young people, but SUVs could also accommodate China's growing family size after the government dropped its one-child policy.

Transportation accounts for 14 percent of global greenhouse gas emissions. Industry trends like this one — in which SUVs continue to trump EV — have the power to tip the already precarious environmental scales towards increasing urban pollution, rather than decreasing it.

Read This Next
Fusion Force
China Announces Plan for Hybrid Fission-Fusion Power Facility
Dam Straight
China Says It's 3D Printing a 590-Foot Hydroelectric Dam With Zero Human Labor
Circle of Life
Hooray! The Great Pacific Garbage Patch Has Become a Thriving Ecosystem, Scientists Say
Sinking City
Indonesia Is Switching Capital Cities Because the Old One Is Sinking Into the Ocean
Climate Change Chats
How to Talk to Your Family About Climate Change
More on Earth & Energy
Sun Shield
Nov 23 on futurism
Scientists Increasingly Calling to Dim the Sun
Oversharing 101
Nov 21 on the byte
Bill Gates Reflects on Drinking Product of Fecal Sludge
Battery Powered
Nov 17 on the byte
Startup Says It's Building a Giant CO2 Battery in the United States
READ MORE STORIES ABOUT / Earth & Energy
Keep up.
Subscribe to our daily newsletter to keep in touch with the subjects shaping our future.
+Social+Newsletter
TopicsAbout UsContact Us
Copyright ©, Camden Media Inc All Rights Reserved. See our User Agreement, Privacy Policy and Data Use Policy. The material on this site may not be reproduced, distributed, transmitted, cached or otherwise used, except with prior written permission of Futurism. Articles may contain affiliate links which enable us to share in the revenue of any purchases made.
Fonts by Typekit and Monotype.