"We are very confident about all the timetables." 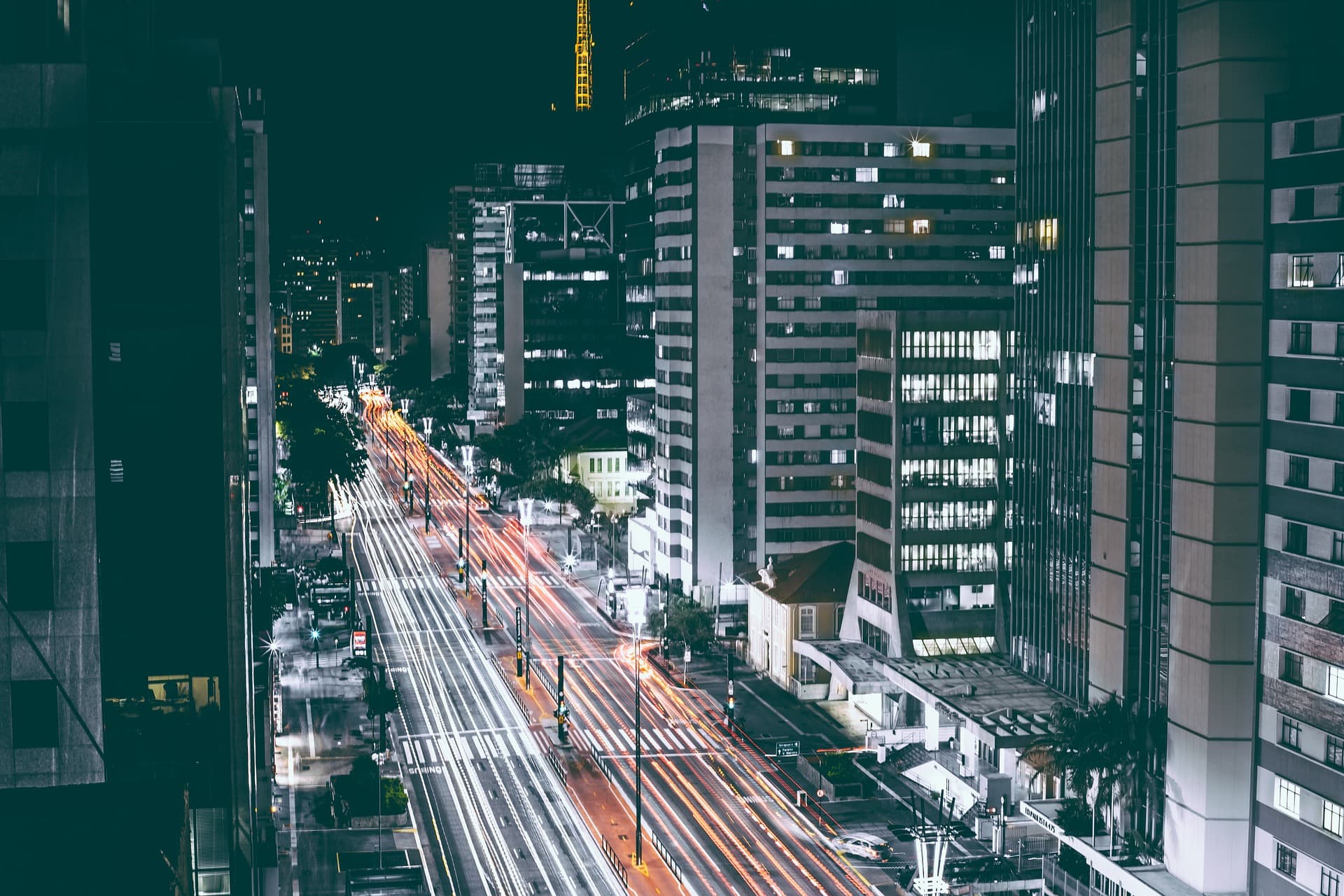 Wang Chuanfu, chairman of Chinese automaker BYD Co., Ltd. said Thursday of last week that he expects all cars in China to be "electrified" — i.e., either full-electric or mild hybrid vehicles — by 2030. This timetable for a shift to so-called new-energy vehicles (NEVs) seems fairly aggressive, but considering current developments in China in favor of electric vehicles (EVs), it seems much more realistic.

China, which is currently the world's leading greenhouse emissions contributor based on recent figures, is also one of the world's leading countries in the clean energy revolution. They've built the largest solar energy farm on Earth, and they're pushing forward with ambitious plans to cut down fossil fuel dependence by 2020. Already, they've exceeded their target for solar installations and their "war on pollution" has so far included building a carbon capture plant and other actions.

China's also been very keen on electric cars, with plans for electric and plug-in hybrid vehicles to comprise over a fifth of the country's car sales by 2025. Speaking at an event in Shenzen, Wang stated that they're confident in making this timeline work. “We are very confident about all the timetables (to eliminate fossil fuel cars) and we think it will happen earlier than expected,” he said, according to Reuters. “Various governments have announced timetables to end the sale of fossil fuel cars and this is putting pressure on everyone else.”

China isn't the only country that wants to do away with petrol and diesel-based internal combustion vehicles. Five nations, including Germany, Norway, and France, have formalized their plans to do so and China may soon be following suit. Apart from local automakers like BYD, China might soon receive a portion of their EVs from Tesla, as Elon Musk's company plans to build a Gigafactory in the region.

With all of these developments, “It’s certainly possible for all cars an automaker sells in China and around the world to be electrified in some way by 2030,” James Chao, Asia-Pacific head of consultancy for Shanghai-based IHS Markit Automotive, told Reuters.

A number of other studies have shown that the world, on a whole, is moving towards an electric future. Back in August of 2016, a study from the Massachusetts Institute of Technology (MIT) suggested that today's EVs could replace 90 percent of all cars. Meanwhile, back in July, Dutch bank ING released a report which said that EVs will dominate the European automobile market by 2035. Then, earlier this month, a report by the International Monetary Fund (IMF) and researchers from Georgetown University said that 90 percent of vehicles in the U.S. could be electric before the 2040s.

Read This Next
Remember Donald?
Donald Trump Goes on Bizarre Rant Against Electric Cars
Dam Straight
China Says It's 3D Printing a 590-Foot Hydroelectric Dam With Zero Human Labor
Fusion Update
Chinese Scientists Say They've Discovered Cheap New Way to Do Nuclear Fusion
Brands We Love
Adding Solar Power to Your Home Is Complicated. But It Doesn't Have to Be.
Piercing The Hype
If Graphene Batteries Do Everything Scientists Say, They Could Be a Gamechanger
More on Earth & Energy
Save Yourselves
Yesterday on the byte
Furious Marsupial So Thirsty For Sex That It’s Dying, Scientists Warn
Stem Ware
Feb 3 on the byte
Scientists Discover World's Oldest Preserved Vertebrate Brain
From Bad to Worse
Feb 2 on the byte
Global Warming Is Worse Than We Thought, AI Tells Scientists
READ MORE STORIES ABOUT / Earth & Energy
Keep up.
Subscribe to our daily newsletter to keep in touch with the subjects shaping our future.
+Social+Newsletter
TopicsAbout UsContact Us
Copyright ©, Camden Media Inc All Rights Reserved. See our User Agreement, Privacy Policy and Data Use Policy. The material on this site may not be reproduced, distributed, transmitted, cached or otherwise used, except with prior written permission of Futurism. Articles may contain affiliate links which enable us to share in the revenue of any purchases made.
Fonts by Typekit and Monotype.