"The US would never undertake a project like this." 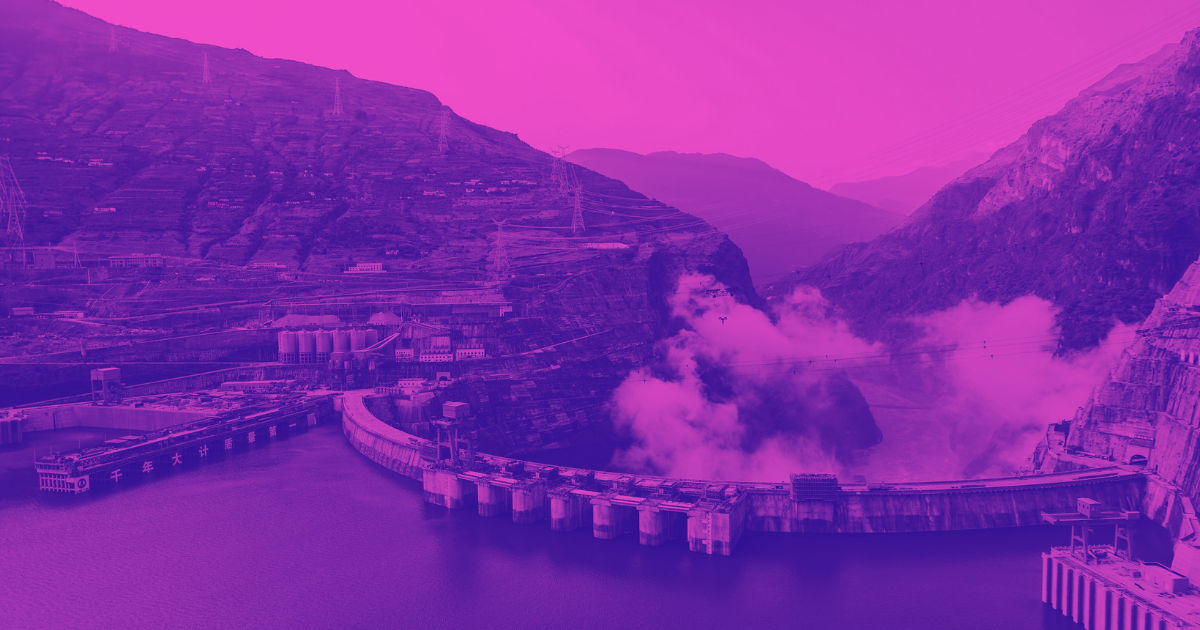 Here's a riddle for you.

How can a country with enough resources to 3D print a new hydroelectric dam using artificial intelligence, driverless trucks and seemingly the best construction equipment money can buy still somehow lack the ability and resources to deliver food to starving residents trapped in a COVID-19 lockdown?

While you're mulling that one, we're willing to admit China's newest construction project isn't unimpressive. According to the South China Morning Post, the new clean energy source will likely be the world's tallest 3D printed structure when — and if — it's complete.

The dam, described in a study in the Journal of Tsinghua University back in April, include a high tech smorgasbord of autonomous excavators, trucks, bulldozers, pavers and rollers, controlled by AI, that'll use materials delivered to work sites to construct the dam slice by slice. It's effectively one of the biggest 3D printers the world has ever seen, and the goal is to finish the job by 2024.

The Chinese government won't be able to complain as much about labor shortages if a human-free task of this magnitude is actually successful. But it's not a great look for a country dealing with seemingly endless lockdowns and food shortages.

It's easy to question China's priorities here, but there's at least one good takeaway for the US.

According to universal basic income (UBI) advocate Scott Santens, the US wouldn't dream of completing a national infrastructure project using only AI, because its economy values job creation as the best poverty solution.

"The US would never undertake a project like this (at least not until we adopt UBI)," Santens said online yesterday. "Why? Because we worship job creation instead of believing that the point of work like this is to get it done, not to employ people in the process."

Everybody has an opinion about whether the US or China is doing the current it thing better, whether it's smartphones, infrastructure or space exploration. But it honestly doesn't seem like the average person in either place is doing particularly well at the moment.

Read This Next
Fusion Force
China Announces Plan for Hybrid Fission-Fusion Power Facility
Climate Change Chats
How to Talk to Your Family About Climate Change
Fusion Update
Chinese Scientists Say They've Discovered Cheap New Way to Do Nuclear Fusion
It’s Getting Hot In Here
China's "Artificial Sun" Fusion Reactor Just Set a World Record
Brands We Love
Adding Solar Power to Your Home Is Complicated. But It Doesn't Have to Be.
More on Earth & Energy
RIP Fred
4:57 PM on the byte
Instead of Predicting Length of Winter, Groundhog Simply Dies
Fly Guy
Yesterday on the byte
Bird Advocates Horrified by Pigeon Dyed Pink For Gender Reveal Party
The Dos and Do-Do...
Yesterday on the byte
Startup Backed By "Jurassic World" Producer Says It Will Revive Extinct Dodo Using Complete Genome
READ MORE STORIES ABOUT / Earth & Energy
Keep up.
Subscribe to our daily newsletter to keep in touch with the subjects shaping our future.
+Social+Newsletter
TopicsAbout UsContact Us
Copyright ©, Camden Media Inc All Rights Reserved. See our User Agreement, Privacy Policy and Data Use Policy. The material on this site may not be reproduced, distributed, transmitted, cached or otherwise used, except with prior written permission of Futurism. Articles may contain affiliate links which enable us to share in the revenue of any purchases made.
Fonts by Typekit and Monotype.