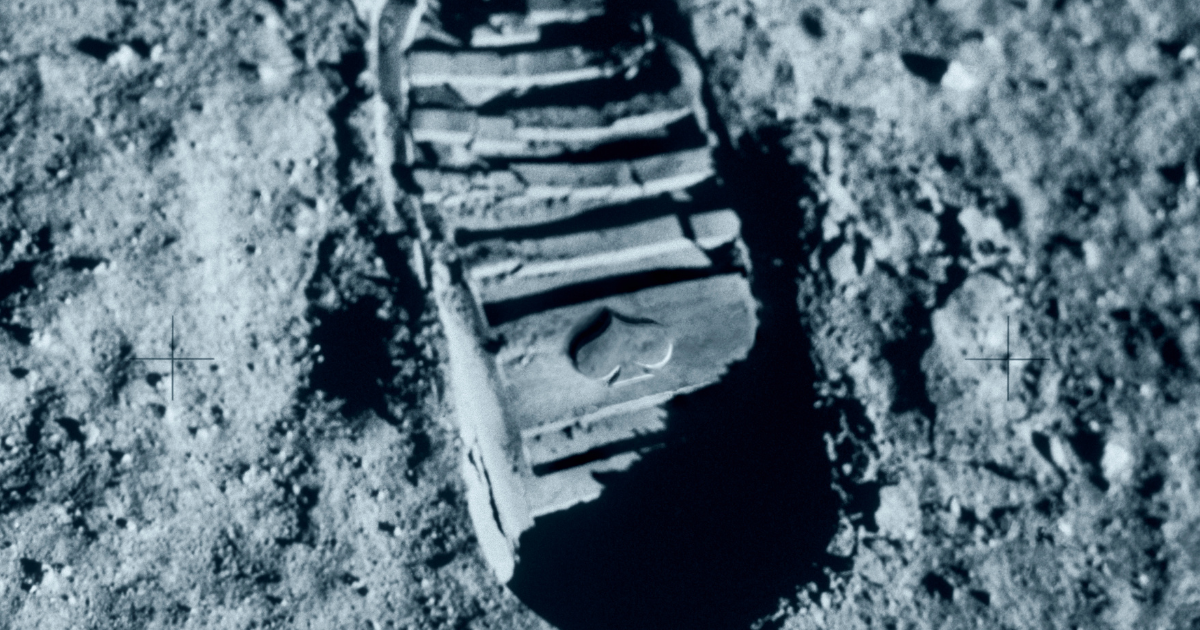 A team of researchers from Nanjing University in China say lunar soil could be used to support long-term human survival on the Moon because it provides extraterrestrial survival resources like oxygen and fuel.

The scientists published their research Friday in the journal Joule, analyzing samples collected during China’s 2021 Chang’e-5 mission. It was the first to bring back fresh lunar soil in 40 years, according to SciTechDaily. The team says lunar dirt might facilitate human exploration to the Moon and beyond, as long as they can convert carbon dioxide into others resources on a large scale like they did for the study.

China's accomplishments in space are, of course, a good thing. It's great to learn details that could help us survive when we get to the Moon again, or even when we colonize Mars like Elon Musk and SpaceX hope to do. Even better, a previous report about China's upcoming lunar missions said the country would consider collabing with others.

The US and Russia certainly aren't getting along any time soon, and life aboard the ISS has been seemingly dramatic of late. Successful missions will probably continue putting astronauts from different countries together on the same ships and stations, so if China can bring everybody together and find helpful Moon expertise, we say good on 'em.

More on off-world news: Scientists Capture the Mournful Wailing of a Black Hole