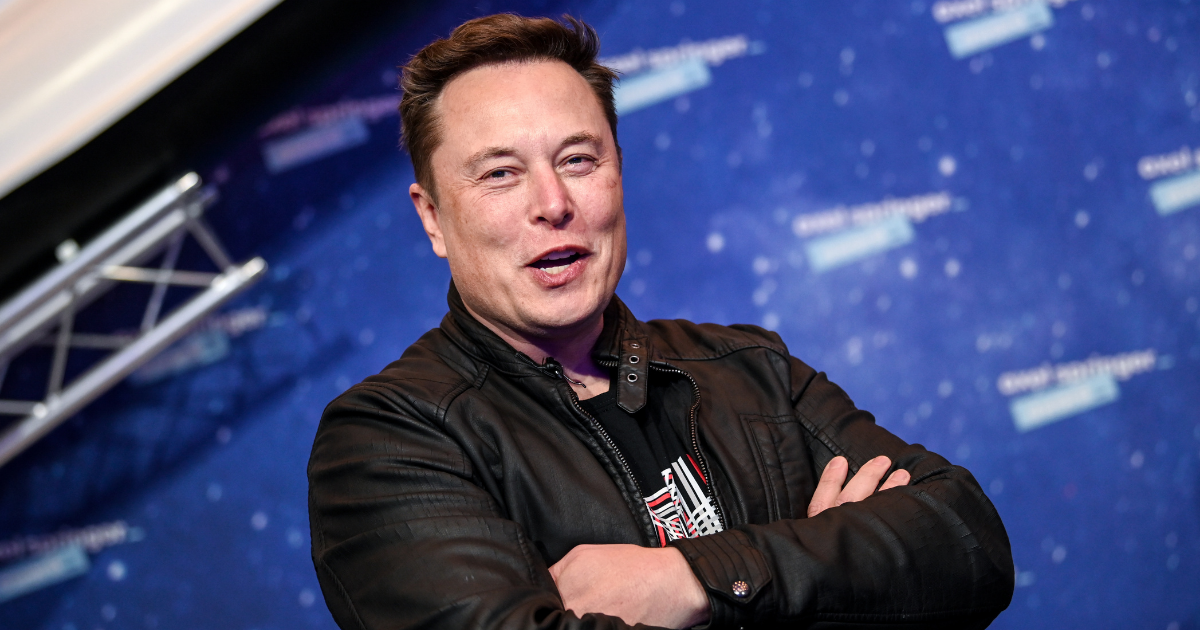 Tesla CEO and billionaire Elon Musk doesn’t seem to sure about getting SpaceX crew members to Mars any time soon, despite previous claims otherwise.

Musk tweeted this week that he thinks a human landing will happen in 2029, but according to CNET, he was planning on a 2026 mission as recently as December of last year. It’s pretty clear he won’t hit his initial goal of 2024 either, which he estimated for having boots on the Red Planet back in 2016.

If he is able to get people to the Martian surface by 2029, it would mark a special anniversary as evidenced by the tweet pictured below that depicts the first Moon landing in 1969, exactly 60 years prior. It was his reply to this tweet that included Musk’s new prediction, as he simply said, “2029.”

CNET reported that if the date slips further into the 2030s it would coincide with NASA’s plans to send humans to Mars anyways, which is sure to give Musk a bit of anxiety considering the space race he’s been in with Jeff Bezos and Blue Origin.

Although the US Federal Aviation Administration has certainly slowed Musk’s launches down in the past, it’s nearly impossible to say whether or not his new launch estimate is accurate because of his own unreliability.

In the last week alone Musk has been called out for misinterpreting the premise of a historian’s book, seemingly threatening Russian President Vladimir Putin with a flamethrower and sending out a hateful tweet about transgender folks and the Ukrainian people. Very interesting considering he offered to fight Putin in single combat over the invasion of Ukraine.

It’s hard to imagine a guy like that takes much seriously, so we’ll decline betting whether Musk’s Mars launch date is set in stone. The only thing predictable about Musk is that you never know what he’s going to do next, so we’ll just have to wait and see who gets to the Red Planet first.