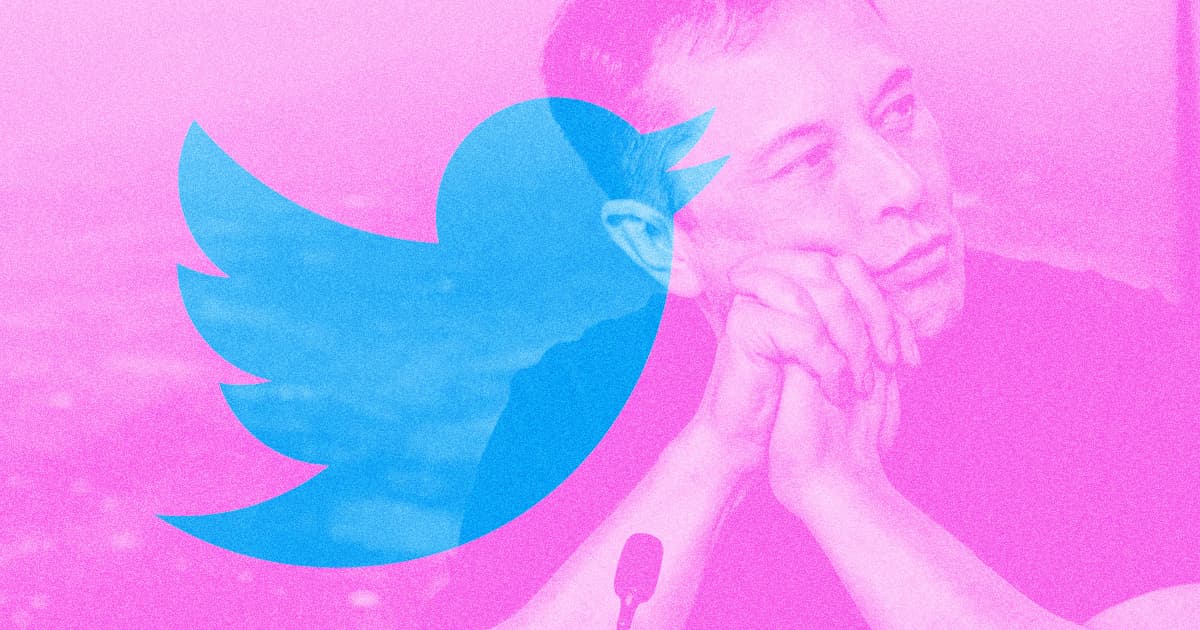 Elon Musk Lashes Out at FAA For Scrubbing Starship Launch

"Under those rules, humanity will never get to Mars."

"Under those rules, humanity will never get to Mars."

SpaceX was planning to test the latest prototype of its ultra-ambitious Starship rocket today.

Then a space journalist reported that the FAA had scrubbed the launch — prompting a sharp tongued response from SpaceX's mercurial CEO, Elon Musk.

"Unlike its aircraft division, which is fine, the FAA space division has a fundamentally broken regulatory structure," Musk replied.

At the same time, most of those beefs come down to Musk's unflagging belief in his particular vision of the future. Today's squabble is no exception, with the billionaire arguing that the FAA's rules haven't caught up to the contemporary reality of the space travel industry.

It's also worth noting that Musk is just as capable of building bridges.

Musk has sometimes positioned himself as an enemy of the left, for instance. But just moments after his FAA tweet, he took the opportunity to agree with progressive Congressperson Alexandria Ocasio-Cortez, who was protesting the app Robinhood's decision to halt investments related to the controversial online community Wall Street Bets.