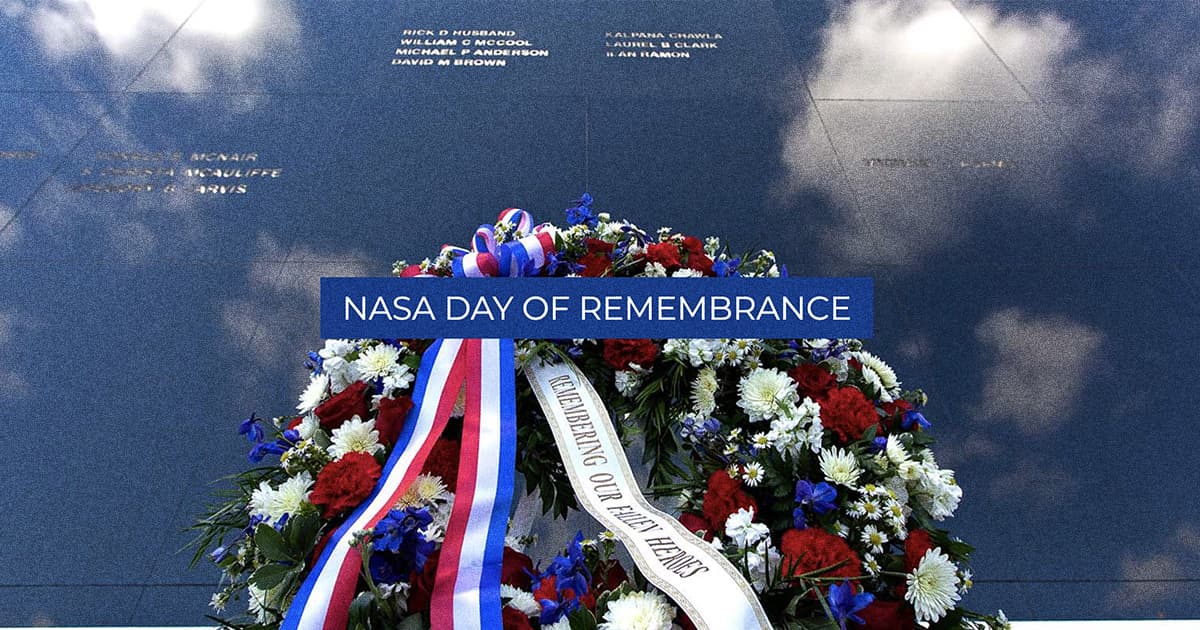 "We're getting ready for flight of Starship SN9. But it is also a Day of Remembrance of past pioneers who helped get us here."

"We're getting ready for flight of Starship SN9. But it is also a Day of Remembrance of past pioneers who helped get us here."

As SpaceX prepares to launch the latest experimental prototype of its Starship prototype, its employees are paying tribute to history's fallen astronauts who lost their lives to the immense dangers of space travel.

That's because today is NASA's Day of Remembrance, which the space agency uses to honor those who died during space travel accidents.

"We're getting ready for flight of Starship SN9," tweeted John Insprucker, a former Air Force colonel who specialized in space missions and who now works at SpaceX as a principal integration engineer. "But it is also a Day of Remembrance of past pioneers who helped get us here. Ad astra per aspera. God speed the crews (past, present, future)."

Numerous NASA astronauts, as well as space travelers from other space programs, have died in the course of duty. At NASA, those casualties include the crews of Apollo 1 in 1967, Challenger in 1986, and Columbia in 2003.

In fact, today's Day of Remembrance falls on the 35th anniversary of the Challenger disaster, which took the lives of seven crew members.

"NASA has a unique culture that is fueled by possibility, set on a path to the next giant leap for humanity, and guided by its history," said NASA acting administrator Steve Jurczyk to commemorate the solemn occasion. "The lessons of our past are the enduring legacy of the brave women and men who did not put limits on what could be achieved, and we all recognize the honor of being counted among them as part of the NASA family."

More on Starship: How to Watch SpaceX’s Starship Launch Today