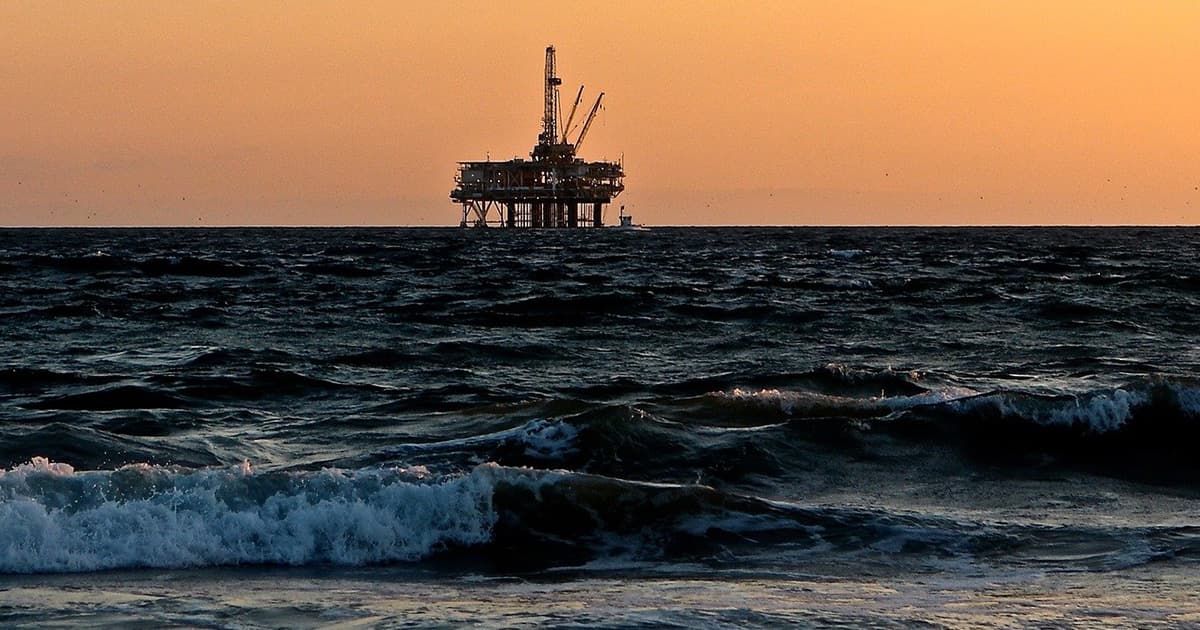 Thanks to recently captured photos, now we get to see the enormous scale of the two rigs.

Shrouded in mist off the port of Pascagoula, Mississippi, Phobos stands out like a sore thumb. The derrick, the tower of steel meant to hold the rig's drilling apparatus, towers above its surroundings — almost as if a Starship was already perched on the platform ready for liftoff.

As spotted by aerospace and launch photographer Jack Beyer, the two platforms were even given nameplates in line with their new names.

I've been exploring around the Port of Brownsville while waiting for Starship testing and found an oil rig that appears to be named Deimos, after one of the moons of Mars! Based on job postings and @elonmusk's tweets, I'm willing to bet that SpaceX is involved. @NASASpaceflight pic.twitter.com/zhTOGNnZKd

Converting oil rigs as means to launch its spacecraft has been part of SpaceX's plans for a while.

It's still unclear when SpaceX will end up starting work on converting the two rigs. But if its recent development of its Starship spacecraft is anything to go by, we should expect to see some modifications being made to the oil rigs sooner than later.

More on the platforms: SpaceX Bought Two Huge Oil Rigs to Use as Floating Launchpads