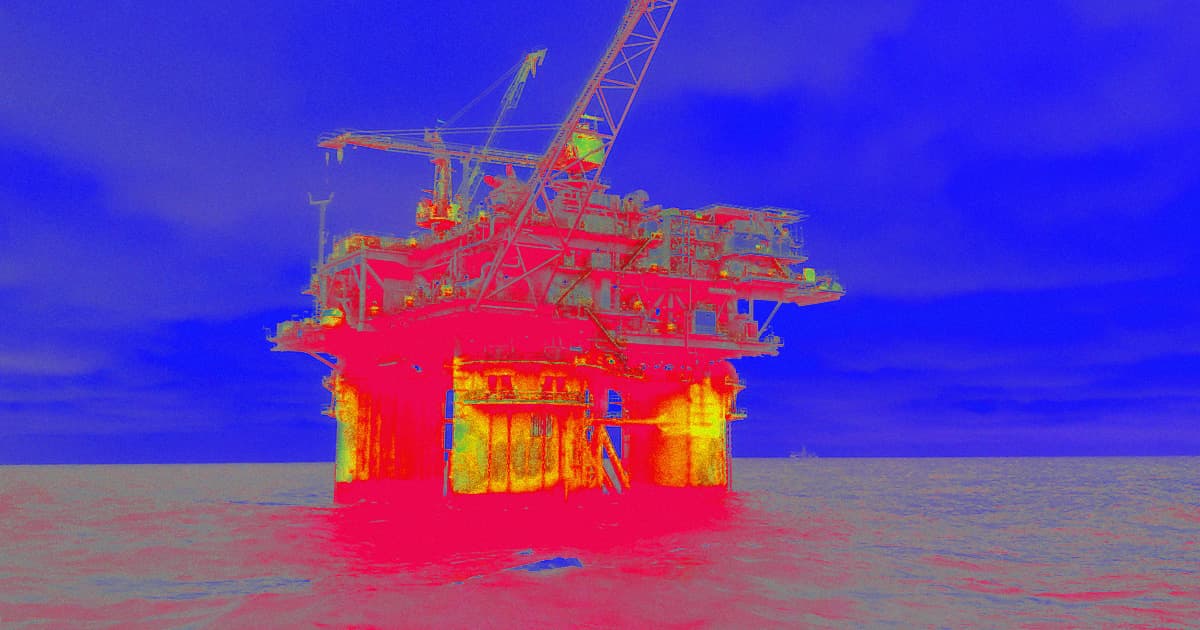 Public records dug up by reporters for NASASpaceflight show that SpaceX bought two deepwater oil rigs last summer in order to convert them into floating launchpads.

The Elon Musk-led space company renamed the prospective launchpads to Deimos and Phobos, a nod to Mars' two moons.

If everything goes according to plan, the launchpads will be used to send the company's massive Starship rocket into orbit — from which SpaceX intends to send travelers to the Moon, Mars, and beyond.

SpaceX started hiring for "Offshore operations Engineers" in Brownsville, Texas, close to the company's Starship testing grounds, around the time the oilrigs were bought in June 2020.

"SpaceX is building floating, superheavy-class spaceports for Mars, Moon and hypersonic travel around Earth," Musk wrote in a tweet at the time.

The oil rigs were purchased by Lone Star Mineral Development, a company incorporated just before the purchase and registered in the name of SpaceX CFO Bret Johnsen.

Ever since the company's Starship spacecraft was first announced in 2017, the plan has always been to launch from offshore platforms, as animations showed.

In 2019, Musk also noted that spaceports will "probably need to be [about] 20 miles offshore for acceptable noise levels, especially for frequent daily flights."