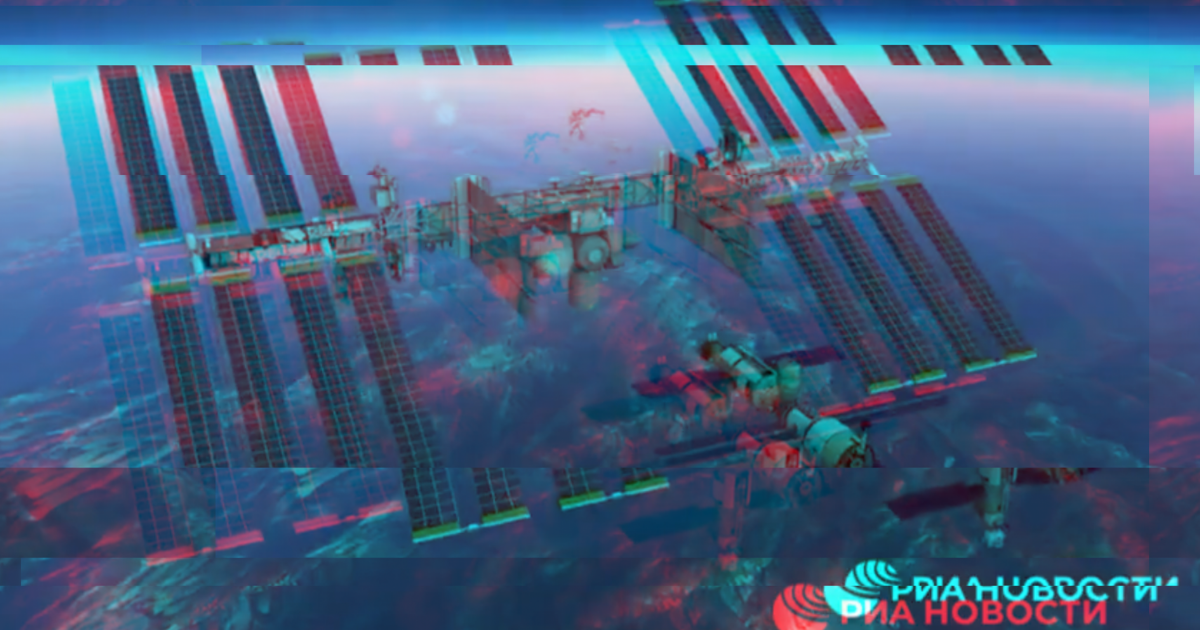 What exactly... are they suggesting?

What exactly... are they suggesting?

We're not exactly sure what Russia's space agency head Dmitry Rogozin is threatening the US with, but he certainly seems to be alluding to... something. A bizarre new video posted by state controlled media RIA Novosti showed the International Space Station breaking apart in an artist rendering after Russian cosmonauts bid adieu.

NASA Watch, a space news blog, tweeted the video with some important context earlier today. It's accompanied by some kind of ironic classical singing?

"@Rogozin is clearly threatening the ISS program," the outlet said Saturday, pictured below.

Russian gov't-controlled RIA Novosti @rianru posted a video on Telegram made by @Roscosmos where cosmonauts say goodbye to Mark Vande Hei on #ISS, depart, and then the Russian segment detaches from the rest of ISS. @Rogozin is clearly threatening the ISS program. #NASA #Ukraine pic.twitter.com/fj2coK1xR1

It was only weeks ago that Rogozin threatened to smash the US with debris from a defunct ISS by detaching the Russian segment, which SpaceX CEO Elon Musk responded to with his own company's logo and a promise to keep the huge craft aloft. This time, it's not clear if Rogozin is threatening to bring the ISS down into the atmosphere or just remove the Russian portion and fly solo.

This is hardly the first time the chief of Roscosmos, which is essentially the Russian equivalent of NASA, has tossed insults and threats NASA's way. Rogozin is also quite the colorful character, having taken it personally when SpaceX ended US reliance on Russian spacecraft to reach the ISS. There's also, you know, that time Russia accidentally spun the ISS around — twice.

Despite the conflict, though, NASA has tried to keep the relationship stable. The organization released a statement after Russia's ISS threat back in February, according to ScienceAlert.com

"[NASA] continues working with all our international partners, including the State Space Corporation Roscosmos, for the ongoing safe operations of the International Space Station," the space agency said according to the industry outlet.

Like much of Russia's ongoing and unprovoked invasion of Ukraine, there are more questions than answers about Rogozin's threat and if he's even being serious. Another Twitter user and space expert put it perfectly.

"I can't wait for Twitter to cut off Russian government accounts so we won't have to suffer through the trolling from @Rogozin (and other bots)," Alan Boyle, creator of space news outlet Cosmic Log, said online under a NASA Watch tweet.

In many respects an empty threat during a full-scale invasion is as worrying as a real one, so perhaps pulling the plug on Rogozin's accounts really could dampen further escalation.