All of Beijing's taxis are going electric. 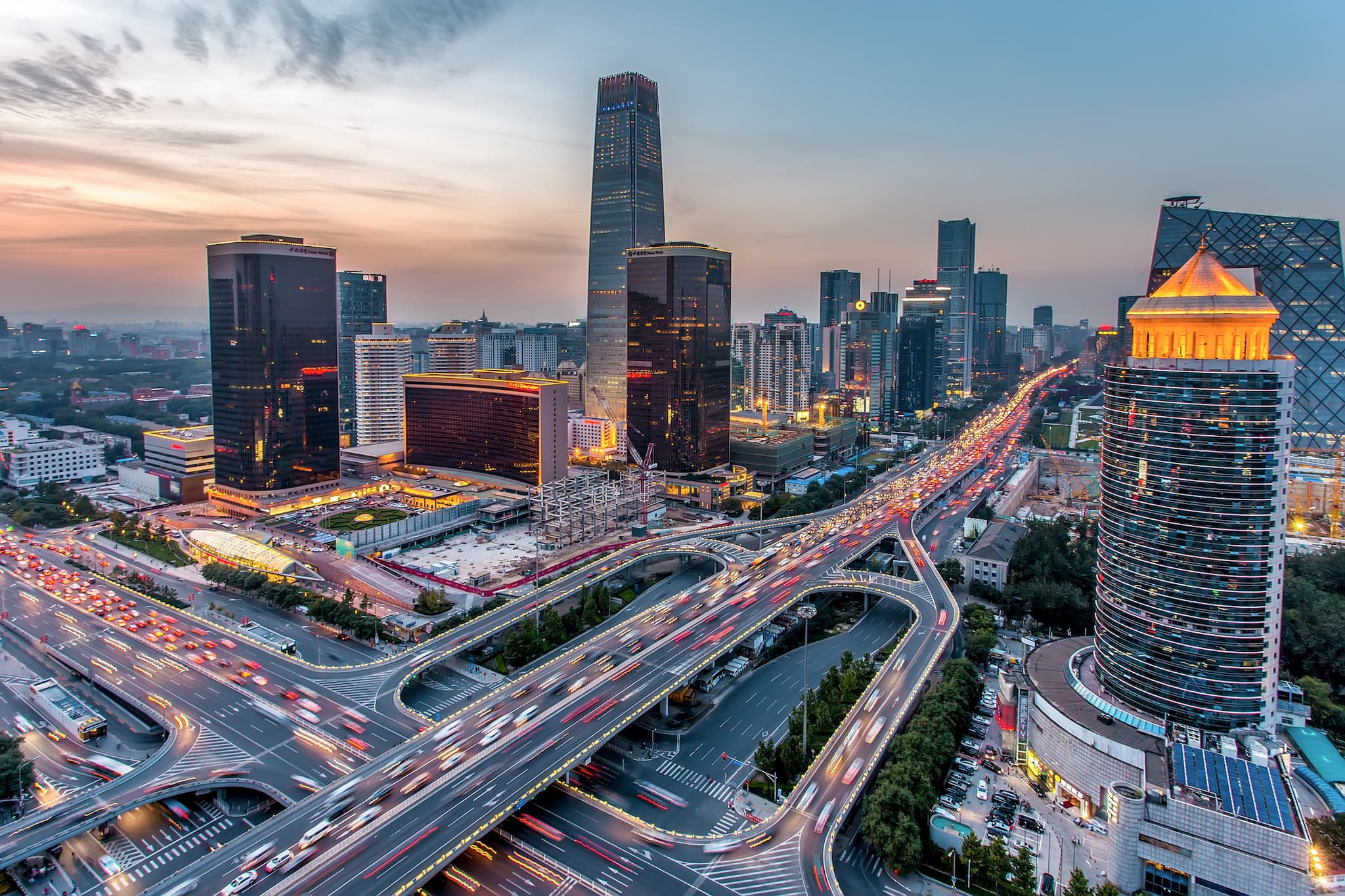 The Future of Taxis

Electric vehicles have been growing in popularity among fleet operators, and soon, Beijing may find itself earning a reputation as the hub of the electric taxi. The Chinese city is home to one of the most important taxi fleets in the world, numbering around 70,000, and under a new program for air pollution control that will begin implementation this year, those taxis will be going electric.

According to a report by National Business Daily, the transition to electric cars will cover all new taxis registered in the region. “All newly added or replaced taxis in the city of Beijing will be converted from gasoline to electricity, according to a draft work program on air pollution control for Beijing, Tianjin, Hebei, and surrounding areas in 2017,” the report reads.

The city isn't the first to push for electric taxis. Previously, Shenzhen and Taiyuan both announced similar policies for their taxis, but the move is significant for a municipality of over 20 million people.

Saving Money and the Environment

The total fleet conversion is expected to cost around 9 billion yuan ($1.3 billion USD), but the cost is worth it. Electric cars will potentially save taxi companies from gas expenses and could lower maintenance costs. They will also help save the city from pollution, as Beijing's populace is exposed to hazardous air quality on a semi-regular basis.

The move to electric cars isn't cheap, though, which is why Liu Jinliang, chairman of Geely's ride-hailing arm Caocao, hopes the government will provide subsidies to taxi companies. National Passenger Cars Association secretary-general Cui Dongshu also hopes that the government will speed up the construction of charging facilities.

This new mandate, coupled with the Chinese government's recent relaxation of restrictions on car manufacturing in an attempt to draw more electric vehicles, demonstrates the country's seriousness in investing in electric cars. According to Electrek, the nation is now the world's biggest electric vehicle market, with a fleet of over 600,000 electric cars — more than both the U.S. and European markets combined. Soon, they'll be adding another 70,000 to that total.

Read This Next
Remember Donald?
Donald Trump Goes on Bizarre Rant Against Electric Cars
Circle of Life
Hooray! The Great Pacific Garbage Patch Has Become a Thriving Ecosystem, Scientists Say
Sinking City
Indonesia Is Switching Capital Cities Because the Old One Is Sinking Into the Ocean
Piercing The Hype
If Graphene Batteries Do Everything Scientists Say, They Could Be a Gamechanger
Brands We Love
Cut Plastic Waste With a LastSwab Reusable Swab
More on Earth & Energy
Dishonorable Disc...
Yesterday on the byte
Scientists Alarmed by Video of Deep Sea Mining Company Spewing Waste Into Ocean
Save Yourselves
Feb 5 on the byte
Furious Marsupial So Thirsty For Sex That It’s Dying, Scientists Warn
Stem Ware
Feb 3 on the byte
Scientists Discover World's Oldest Preserved Vertebrate Brain
READ MORE STORIES ABOUT / Earth & Energy
Keep up.
Subscribe to our daily newsletter to keep in touch with the subjects shaping our future.
+Social+Newsletter
TopicsAbout UsContact Us
Copyright ©, Camden Media Inc All Rights Reserved. See our User Agreement, Privacy Policy and Data Use Policy. The material on this site may not be reproduced, distributed, transmitted, cached or otherwise used, except with prior written permission of Futurism. Articles may contain affiliate links which enable us to share in the revenue of any purchases made.
Fonts by Typekit and Monotype.