This could be a death sentence for gas powered cars. 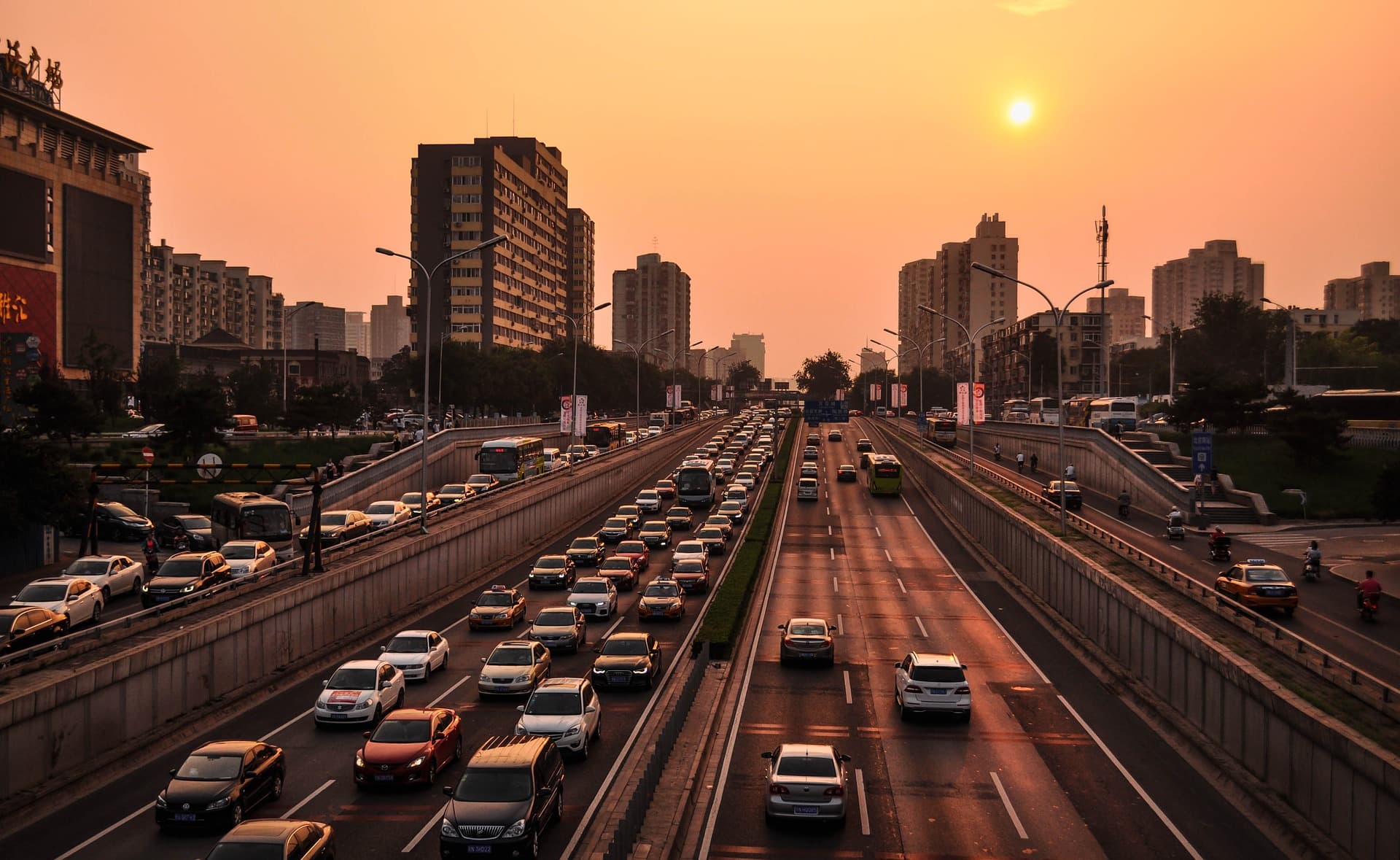 The Chinese government is working on a plan to halt the production and sale of cars powered by fossil fuels. Given that the country sees more cars bought and sold than any other, this could have a huge impact on the global electric auto industry.

Deputy industry minister Xin Guobin stated that officials are working on a timetable for the change, speaking at an automotive industry forum on 9 September. While the shift away from gasoline-powered vehicles will obviously help with the country's far-reaching ecological efforts, it would also contribute to its attempt to curb a growing reliance on imported oil.

China is already the biggest market for electric autos, having surpassed the US in 2016. In 2015, sales of electric-powered and hybrid vehicles swelled by 50 percent, accounting for 40 percent of worldwide sales.

Authorities have been proactive in encouraging this growth, investing billions in research and programs to spur adoption. Starting next year, auto manufacturers will be required to ensure that 8 percent of their output is comprised of electric vehicles and hybrids, with that proportion rising to 10 percent in 2019, and 12 percent in 2020.

China is not the only country that's preparing to enforce constraints on the manufacture of gas-powered cars in an effort to encourage more eco-friendly alternatives. France committed to putting a ban in place by 2040 at the beginning of July, and the UK followed suit just a few weeks later.

However, it should be noted that these measures don't extend to decommissioning gas-powered vehicles that are already out on the roads. China's goal is to hasten the transition to electric autos, but there hasn't been any mention of banning vehicles that were sold before the restrictions were put in place.

Read This Next
LIDARally
Volvo's New Electric Car Won't Drive if It Detects That You're Drunk
Charged Up
Startup Says Amazing New Battery Lets EVs Drive 400 Miles, Recharge in 15 Minutes
Car Pile Up
Tesla Is Absolutely Spraying Out Cars
Sun Power
Startup Says Its Solar Upgrade for Teslas Adds 60 Miles in Range per Day
No Parking
Condo Association Bans EVs From Parking in Garage, Saying They Pose Fire Risk
More on Advanced Transport
Quelle Surprise!
Yesterday on the byte
Of Course Elon Musk Is Pushing The Cybertruck Back Again, What Did You Expect?
Stay Away
Wednesday on the byte
New SUV Features Electrified Door Handles and Pepper Spray Guns
No Fly
Monday on the byte
The TSA's Entire No Fly List Appears to Have Just Leaked
READ MORE STORIES ABOUT / Advanced Transport
Keep up.
Subscribe to our daily newsletter to keep in touch with the subjects shaping our future.
+Social+Newsletter
TopicsAbout UsContact Us
Copyright ©, Camden Media Inc All Rights Reserved. See our User Agreement, Privacy Policy and Data Use Policy. The material on this site may not be reproduced, distributed, transmitted, cached or otherwise used, except with prior written permission of Futurism. Articles may contain affiliate links which enable us to share in the revenue of any purchases made.
Fonts by Typekit and Monotype.