To Reduce Air Pollution, Germany Will Test Free Public Transportation in Some Cities

The idea is still in the early planning stages, and previous attempts in other parts of the world haven't gone well. 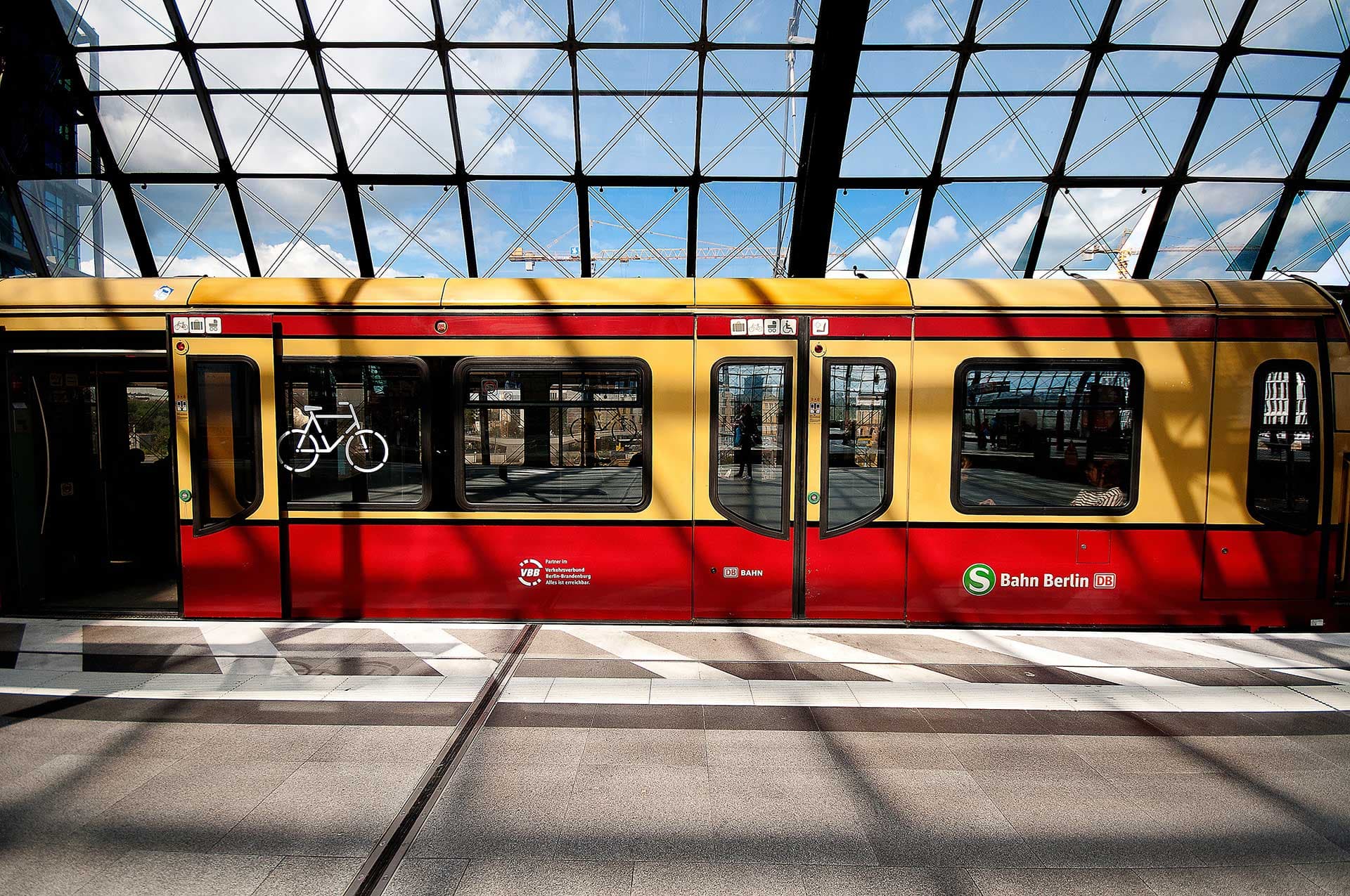 In an effort to cut down on air pollution, the German government will be making public transportation free later this year. The campaign will take place in several cities, including Bonn, Essen, Reutlingen, Mannheim, and the town of Herrenberg.

The idea was first proposed in a letter penned by three ministers in the German government and sent to European Environment Commissioner Karmenu Vella, according to a DW Akademie report. Coupled with free public transportation, the proposal also suggests implementing low emissions zones, increasing the number of electric taxis and buses, and adding further incentives for owning electric vehicles.

Germany is juggling several efforts to curb its air pollution and carbon emissions. The country currently home to the world's largest wind turbine, and aims to have hydrogen-powered trains by 2021. But recent updates to the European Union's emissions targets means Germany will have to spend nearly $1.2 trillion to keep up. This free public transportation test couldn't come at a more opportune time.

“Effectively fighting air pollution without any further unnecessary delays is of the highest priority for Germany,” the German ministers wrote, according to The Guardian. The outlet notes that public transportation has become increasingly popular in Germany; as of 2017, citizens have taken nearly 10.3 billion trips using public transportation.

While Germany's idea holds promise, it's still in the early planning stages and there are logistical concerns that need to be addressed. Chief of which: There aren't currently enough eco-friendly buses in each target city's transportation fleet. A spokeswoman for the city of Bonn told DW Akademie that she was unaware of "any manufacturer that would be able to deliver so many electric buses on such short notice."

There's also no guarantee the proposal will work, or garner sufficient public support, after it launches. The Washington Post wrote that Paris tried something similar in 2014 before scrapping the measure a week later. Pacific Northwest cities like Portland and Seattle also tried similar free transportation experiments, to no avail.

While Germans are still a way off from enjoying free public transportation in 2018 — and the reduced air pollution that goes with it — just having the proposal on the table is major step in the right direction. What's more, a successful campaign launch could inspire other countries to try and do the same. Leveraging free transportation to address rising emissions is a viable idea, it just needs a flagship campaign to lead the way.

Read This Next
Brands We Love
10 Air Purifiers On Sale to Help You Breathe Higher Quality Air
Futurism
Germany Wants to Crack Down on the Digital World's Lack of Regulation
Futurism
Autonomous Minibuses Are Currently Making Their Way Across Helsinki
More on Future Society
Balloon News
Yesterday on futurism
China Says "Spy Balloon" Soaring Over America Is Completely Innocent
Down in Flames
Wednesday on the byte
Elon Musk Apparently Thinks Twitter Is a "Flaming Dumpster Rolling Down the Street"
All Tomorrow's Pa...
Wednesday on the byte
Party Startup Says It Has Zero Plans to Make Any Money With Investors' Funds
READ MORE STORIES ABOUT / Future Society
Keep up.
Subscribe to our daily newsletter to keep in touch with the subjects shaping our future.
+Social+Newsletter
TopicsAbout UsContact Us
Copyright ©, Camden Media Inc All Rights Reserved. See our User Agreement, Privacy Policy and Data Use Policy. The material on this site may not be reproduced, distributed, transmitted, cached or otherwise used, except with prior written permission of Futurism. Articles may contain affiliate links which enable us to share in the revenue of any purchases made.
Fonts by Typekit and Monotype.