Catching Up With the New E.U. Emissions Targets Will Cost Germany a Trillion Euros

"The aim of reducing them by 95 percent is overambitious." 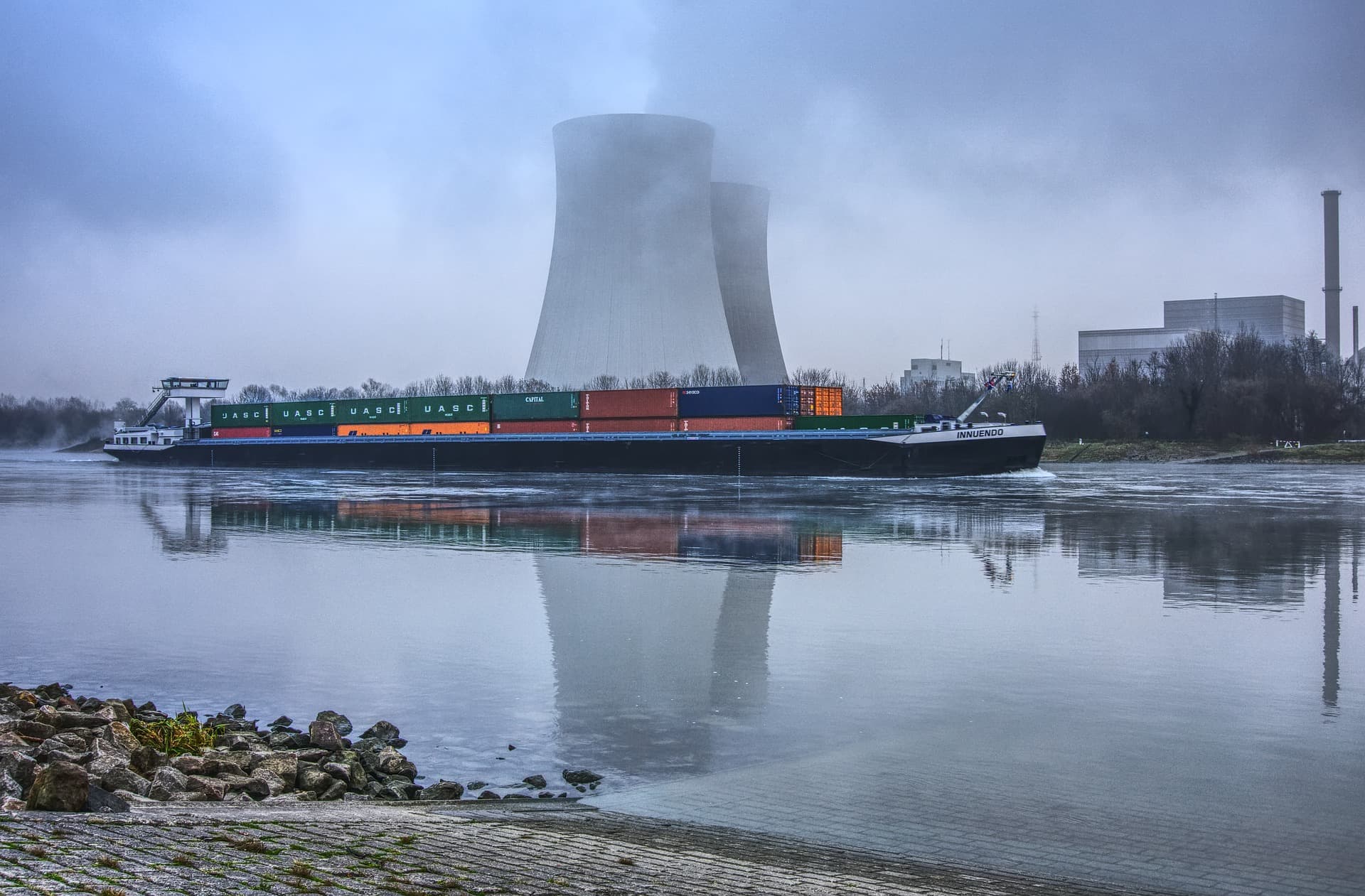 It was only last week that we reported on the European Union's decision to raise its renewable energy targets from 27 percent to 35 percent. The adjusted targets will impact several member states, including Germany, which elected to backtrack on plans to reduce emissions by 40 percent by 2020. However, the country reportedly still intends to meet the goal of cutting 55 percent of emissions by 2030.

As reported by Reuters, the draft study — which was commissioned by the BDI German industry group and assembled by Boston Consulting and Prognos — states that Germany will have to spend more than 1 trillion euros ($1.2 trillion) to meet the low end of the EU's target of reducing emissions by 80 to 95 percent by 2050.

While nothing to scoff at, as Sören Amelang at Clean Energy Wire wrote, several energy-intensive industry representatives are wary of the study's information, as it essentially assumes these plans will go off without a hitch.

Despite the study's optimism, it does question Germany's ability to reach the higher end goals, which would push the already high price to around 2.3 trillion euros ($2.8 trillion) even with the expected price drop of renewable energy.

According to Clean Energy Wire, BDI President Kempf explained that reaching an 80 percent emissions reduction would already be a momentous task. 95 percent, then, would be all the more difficult to achieve.

“The political aim of reducing greenhouse gas emissions by 80 percent by 2050 compared to 1990 is ambitious," said Kempf. "The aim of reducing them by 95 percent is overambitious.”

It may sound like Germany has done very little to curb gas emissions, but in 2017 the country set renewable energy records and built the world's largest wind turbine. By 2021, it will have multiple hydrogen-powered trains in operation.

Not all the reactions to the study were negative: Germanwatch Policy Director Christoph Bals credited it as a realization that Germany's energy industry is without "ambitious climate policy as a driver for innovation and modernization.” Bock also pointed out that the need for additional climate protection and goals presented a "huge business opportunity."

Sabine Nallinger, head of Foundation 2° (a company that represents German CEOs who support measures to combat climate change) said BDI's report reveals the 95 percent gas emissions goal would still be feasible without harming the economy — provided that other countries continue to stand by the Paris Climate Agreement.

“From the BDI study, we must not draw the conclusion that Germany only pursues the 80 percent target," said Nallinger. "This would be a disservice to the German economy: German companies would not be tomorrow’s technology leaders."

It'll certainly be an uphill battle for Germany, but with global temperatures continuing to increase, its become more apparent that every country needs to do their part to offset the effects of global warming. We're already due for extreme river floods by 2040 thanks to the emissions we've already generated. Now's our chance to prevent further disasters.

Read This Next
Sundowned
Mexico Bans Startup From Future Solar Geoengineering Experiments
Knew It All Along
Exxon Scientists Knew About Global Warming for Decades While Company Denied It
Hidden City
NYC's Greenery Eats Up All the CO2 From Its Cars, Trucks and Buses "And Then Some"
Futurism
Stanford Scientists Warn That Civilization as We Know It Will End in "Next Few Decades"
Fusion vs Fiction
Gloomy Physicists Say Nuclear Fusion Breakthrough Is Too Late to Save Us
More on Earth & Energy
Imagine Dragons
Yesterday on the byte
Miners Say "Sorry" for Losing Highly Radioactive Object Along Highway
Rock Battery
Jan 28 on the byte
Researchers Successfully Turn Abandoned Oil Well Into Giant Geothermal Battery
Do The Worm
Jan 27 on the byte
Scientists Name "Funky Worm" Amphibian After a Weird 70s Funk Song
READ MORE STORIES ABOUT / Earth & Energy
Keep up.
Subscribe to our daily newsletter to keep in touch with the subjects shaping our future.
+Social+Newsletter
TopicsAbout UsContact Us
Copyright ©, Camden Media Inc All Rights Reserved. See our User Agreement, Privacy Policy and Data Use Policy. The material on this site may not be reproduced, distributed, transmitted, cached or otherwise used, except with prior written permission of Futurism. Articles may contain affiliate links which enable us to share in the revenue of any purchases made.
Fonts by Typekit and Monotype.