"Turning to renewables for new power generation is not simply an environmentally conscious decision, it is now — overwhelmingly — a smart economic one." 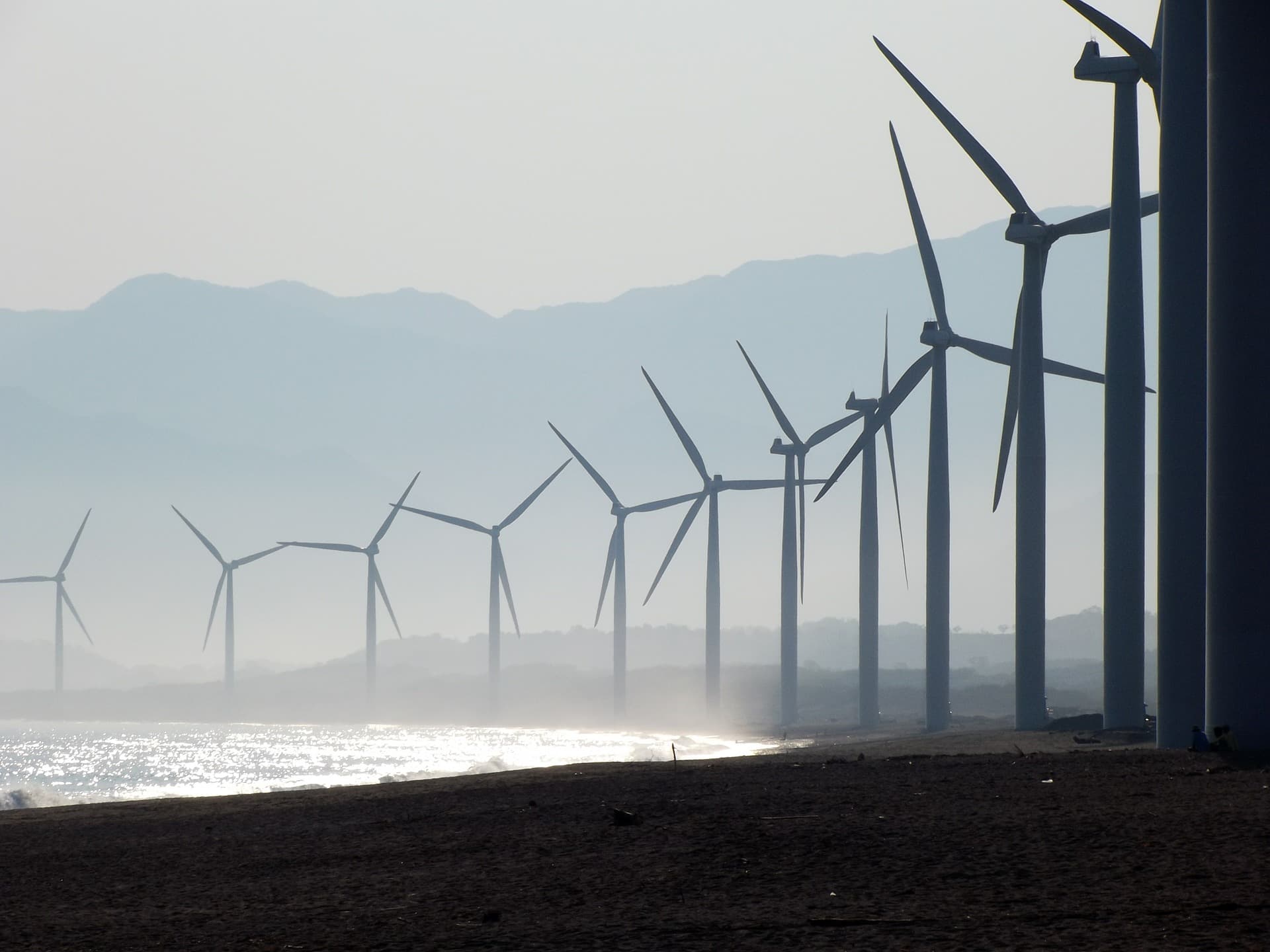 Renewable energy may not be completely replacing fossil fuels just yet, but it's undeniable that society is warming to the idea of using solar and wind power in place of coal. In some parts of the world we're already beginning to see the effects of such a paradigm shift: Last year, Britain began generating twice as much electricity from wind than coal, which contributed to 2017 being the greenest year ever for the United Kingdom.

In the United States, solar and wind power accounted for nearly 95 percent of all new electricity capacity added last year, according to Engadget. That success can also be partially attributed to the closures of fossil fuel plants.

In the coming years, we're sure to see renewable energy become a real competitor in the fossil fuel industry. A new report recently published by the International Renewable Energy Agency (IRENA), predicts the cost of renewable energy will experience a noticeable drop by 2020, putting it on par with, or cheaper than, fossil fuels.

The report, titled "Renewable Power Generation Costs in 2017," read: "[By 2020,] all the renewable power generation technologies that are now in commercial use are expected to fall within the fossil fuel-fired cost range, with most at the lower end or undercutting fossil fuel."

Presently, offshore wind projects and solar thermal energy can still be quite costly, but they too are expected to drop in price between 2020 and 2022 — to $0.06 – $0.10 per kilowatt hour.

“This new dynamic signals a significant shift in the energy paradigm,” said Adnan Z. Amin, IRENA Director-General, in a statement. “These cost declines across technologies are unprecedented and representative of the degree to which renewable energy is disrupting the global energy system."

If IRENA's predictions prove to be true, the lower price of renewable energy will certainly make it harder for the fossil fuel industry to ignore. Renewables will soon be both environmentally friendly, and cost-effective.

We've already seen signs of fossil fuels doing more harm than good on both counts. First, U.K.-based think-tank Carbon Tracker Initiative reported in December that coal plants are becoming more of a financial burden, with over 50 percent of coal plants in the U.K. incurring losses. By 2030, 97 percent of remaining coals plants are expected to be in the same situation.

An incident in South Australia made headlines when Tesla's newly-installed megawatt battery had to quickly save the day, protecting a power grid from an impending coal plant failure. The incident showcased that renewables and the technology that enables them are capable of covering for fossil fuels when then fail.

“Turning to renewables for new power generation is not simply an environmentally conscious decision, it is now — overwhelmingly — a smart economic one,” continued Amin. "We expect the transition to gather further momentum, supporting jobs, growth, improved health, national resilience and climate mitigation around the world in 2018 and beyond.”

Read This Next
Good Neighbors
German Government Says It May Keep Nuclear Plant Open After All
Unreliable Friends
Archipelagic Nation Sick of Other Countries Breaking Climate Change Promises
Dam Straight
China Says It's 3D Printing a 590-Foot Hydroelectric Dam With Zero Human Labor
Weird Times
White House Brags That America Is Producing More Oil and Gas Than Ever
Fusion Update
Chinese Scientists Say They've Discovered Cheap New Way to Do Nuclear Fusion
More on Earth & Energy
Going Hydrogen
Dec 2 on the byte
Airbus to Strap Hydrogen Fuel Cell Engine to Massive Superjumbo Jet
Wolfenstein
Dec 1 on the byte
A Brain Parasite Is Making Wolves Into Pack Leaders, Scientists Say
LED Down the Wron...
Dec 1 on the byte
Defective LED Streetlights Are Turning the Night Purple
READ MORE STORIES ABOUT / Earth & Energy
Keep up.
Subscribe to our daily newsletter to keep in touch with the subjects shaping our future.
+Social+Newsletter
TopicsAbout UsContact Us
Copyright ©, Camden Media Inc All Rights Reserved. See our User Agreement, Privacy Policy and Data Use Policy. The material on this site may not be reproduced, distributed, transmitted, cached or otherwise used, except with prior written permission of Futurism. Articles may contain affiliate links which enable us to share in the revenue of any purchases made.
Fonts by Typekit and Monotype.