According to NASA, last year was the warmest on record without an El Niño boost. 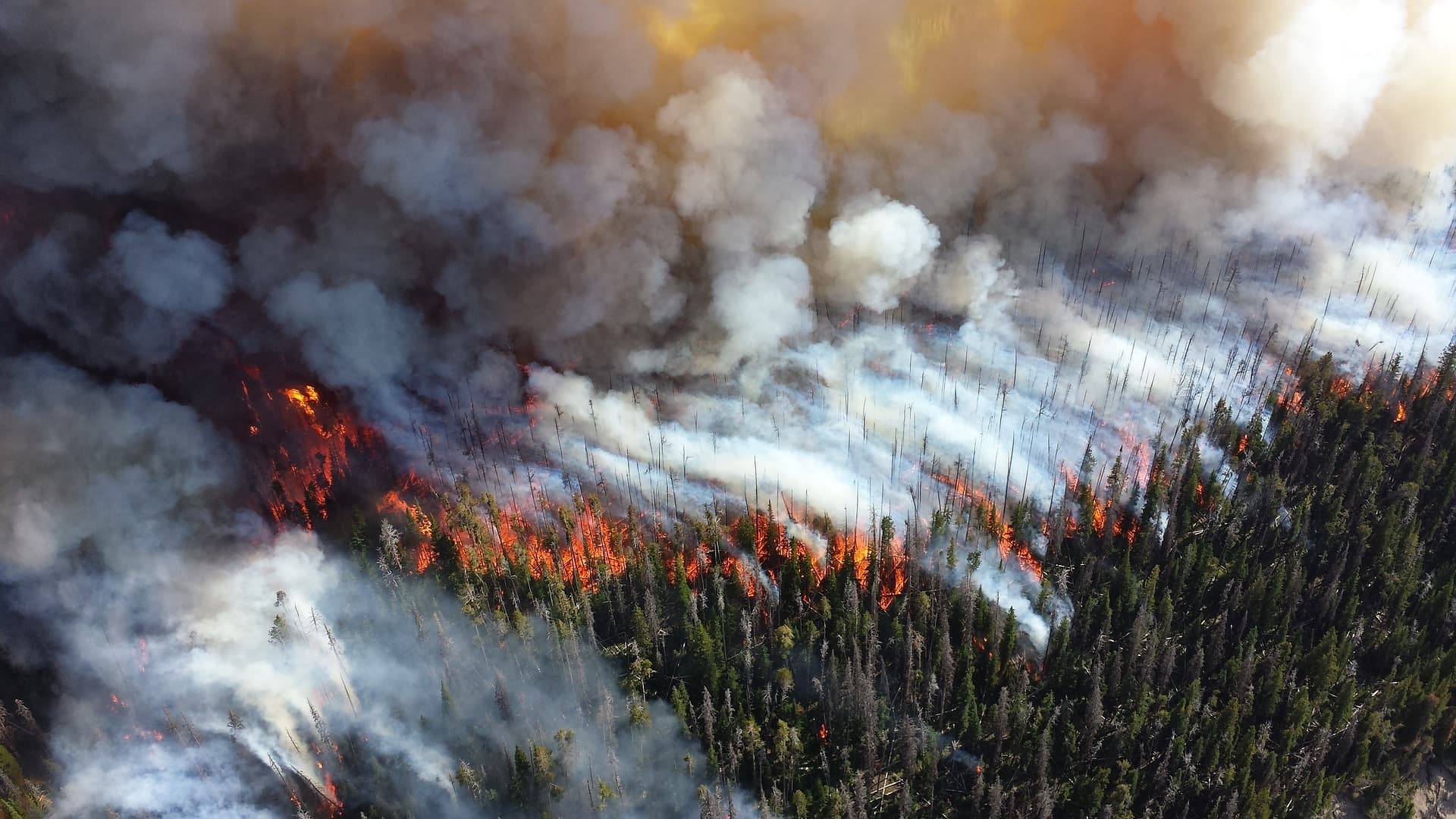 NASA's Goddard Institute for Space Studies (GISS) and the National Oceanic and Atmospheric Administration (NOAA) have confirmed that 2017 continued the trend of rising global temperatures, with both organizations ranking last year as the second and third hottest years on record respectively. This difference is due to the different methods each use to analyze global temperatures, but the overall message remains: the warming trend continues.

In fact, according to both groups, the five warmest years ever recorded have all taken place since 2010, with 2017 achieving the same high temperatures without the phenomenon known as El Niño. Typically, trade winds near the Pacific ocean blow from east to west and move warm ocean waters to other parts of the world. El Niño weakens those winds, allowing colder ocean waters to warm without being moved, causing a brief increase in global average temperatures. The inverse oscillation is called La Niña, and results in colder temperatures.

El Niño was in effect for most of 2015 and parts of 2016, while La Niña occurred in 2017. However, neither was able to keep 2017's temperature from soaring to new heights. Even more concerning, as explained by NASA, is how the absence of both El Niño and La Niña would have seen 2017 become the warmest year on record.

“Despite colder than average temperatures in any one part of the world, temperatures over the planet as a whole continue the rapid warming trend we’ve seen over the last 40 years,” said GISS Director Gavin Schmidt in a NASA press release.

Speaking to The New York Times, Zeke Hausfather, a researcher with Berkeley Earth whose group came to the same conclusion as NASA and the NOAA, said 2018 is likely to follow in 2017's footsteps. Considering what 2017 went through, this probably means more storms and heavy rainfall.

In the United States alone, there were 16 weather and climate-related events in 2017, with global warming and climate change the suspected motivators. Hausfather isn't the only one expecting 2018 to be similar to 2017, though. World leaders now expect extreme weather to be one of the biggest threats to humanity this year, which lines up with previous predictions about how extreme weather could impact Europe.

Beyond bad weather, record-hot Summers are expected to follow every other year after 2030, and by 2040, river floods will impact hundreds of millions of people due to the amount of gas emissions already pumped into Earth's atmosphere.

If people foresee 2018 bringing comparable or worse disasters than 2017, however, that could put us in a better position to prepare for the likely occurrence of new extreme events. No one wants to be in the position Puerto Rico was in following Hurricane Maria, even if companies like Tesla are there to help. And although preparedness requires time and huge amounts of money, greater awareness is an important first step.

Read This Next
Sun Shield
Scientists Increasingly Calling to Dim the Sun
Coastal Chaos
The Doomsday Glacier Is Hanging on "By Its Fingernails," Scientists Say
Dry Dock
The Top 13 Wildest Objects That Terrible Droughts Have Revealed
Harambe 2.0
Freya the Boat-Climbing Walrus Euthanized Because of Stupid Humans
Disease Dilemma
Study: Climate Change Making More Than Half of Infectious Diseases Far Worse
More on Earth & Energy
Ancient DNA
Yesterday on futurism
Scientists Sequence DNA They Found From 2 Million Years Ago
Gross
Wednesday on the byte
Residents Alarmed When Entire River Turns White
Going Hydrogen
Dec 2 on the byte
Airbus to Strap Hydrogen Fuel Cell Engine to Massive Superjumbo Jet
READ MORE STORIES ABOUT / Earth & Energy
Keep up.
Subscribe to our daily newsletter to keep in touch with the subjects shaping our future.
+Social+Newsletter
TopicsAbout UsContact Us
Copyright ©, Camden Media Inc All Rights Reserved. See our User Agreement, Privacy Policy and Data Use Policy. The material on this site may not be reproduced, distributed, transmitted, cached or otherwise used, except with prior written permission of Futurism. Articles may contain affiliate links which enable us to share in the revenue of any purchases made.
Fonts by Typekit and Monotype.