By 2040, Hundreds of Millions May Be Affected By River Floods Across the World

"If they choose to ignore the issue, sadly enough disaster will come." 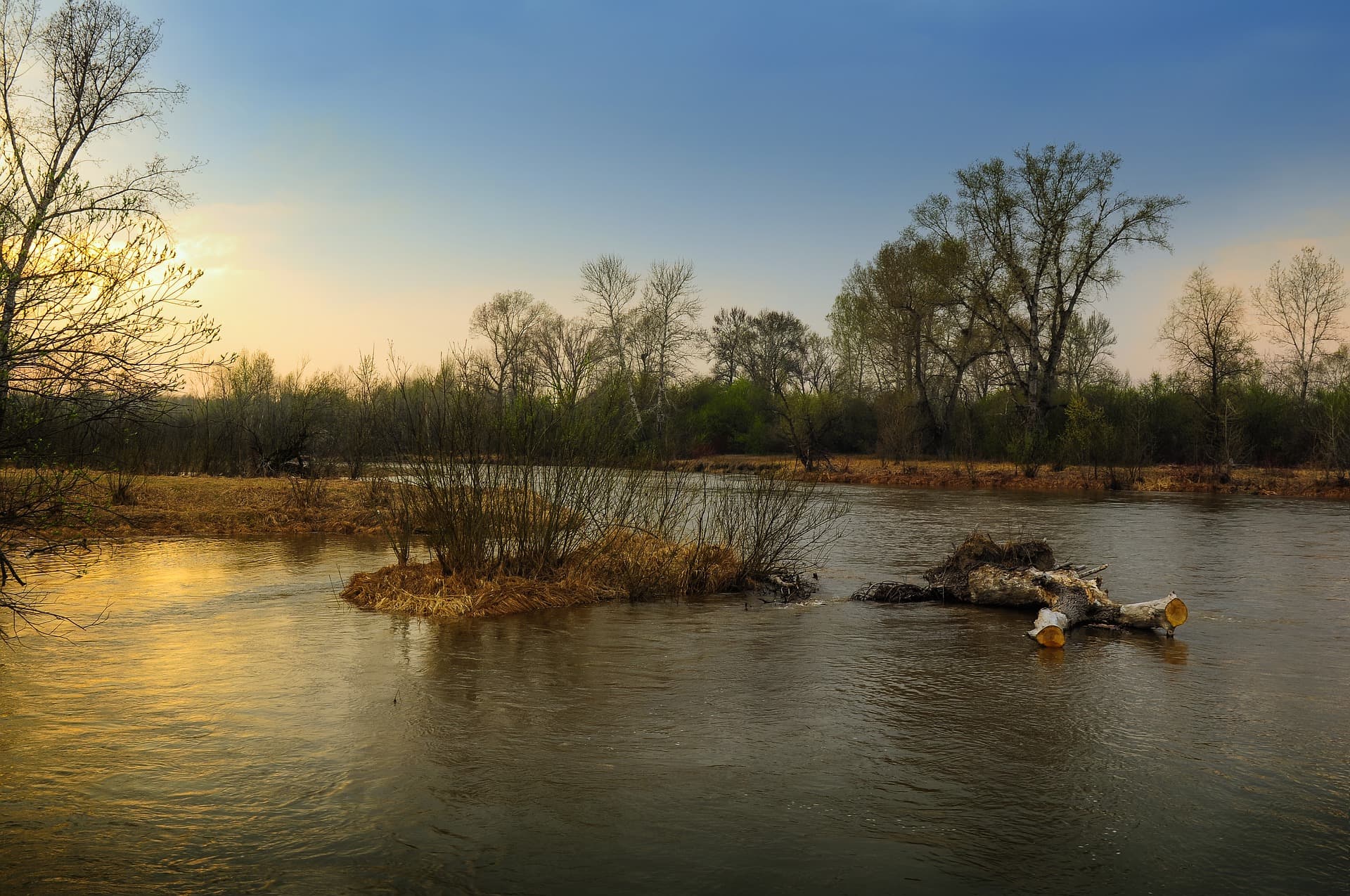 Alongside rising temperatures and drier soils, a new study from the Potsdam Institute for Climate Impact Research (PIK) finds that increased rainfall and severe flooding are also expected to impact millions of people over the next 25 years.

The study, published in Science Advances, details how river floods will become more common as a result of the amount of greenhouse gases that has already been introduced into the atmosphere. This means that future limitations placed on carbon emissions will not ease the looming threat.

Several studies find that keeping global temperature change within 1.5°C  (2.7° F) compared to pre-industrial levels would reduce some of the worst impacts of climate change. However, this is extremely challenging from a political and technical point of view, so the PIK's team recommends preparing for the worst and ramping up measures to adapt to the increased risks.

They urge regions around the world to improve their existing flood protections, including in "more than half of the United States," as well as parts of India and Africa, Indonesia, Central and South America, and Central Europe. All will need to increase their protections, which includes building more dikes and levees, and putting measures in place to relocate communities that cannot be protected.

The number of people at risk will grow significantly. In the U.S. and Canada, the population affected by floods could increase from 100,000 people to 1 million. In South America, the number could rise from 6 to 12 million; in Africa from 25 to 34 million, and in Asia from 70 to 156 million.

Recent estimates have shown that 2017 has been a record year in terms of disaster-related costs, making a clear case for the improvement of the existing infrastructure all over the world.

In the wake of an unprecedented series of extreme weather events, leaders are starting to take climate change seriously. New York City is suing oil companies in the hope of raising billions of dollars to improve the city's infrastructure and protect it against sea level rise and hurricanes. China, a country that is intimately familiar with the dangers of flooding, is building "sponge cities" that will absorb and re-use floodwater and rainwater.

Architects have also designed hurricane-proof homes and a flood-proof parking garage that rises when it rains. Expensive as they may be, they would be invaluable in case of flooding.

"If we act now, we can protect against the risks of the next two decades," said Anders Levermann, co-author of the study and head of global adaptation research at PIK, in a press release. But further climate change must be limited by cutting greenhouse gas emissions from fossil fuels to avoid risks that surpass our abilities to adapt."

Levermann continued, saying: "The findings should be a warning to decision-makers. "If they choose to ignore the issue, sadly enough disaster will come. The time has come where mitigating future climate change must be accompanied by adapting to the climate change that we already caused. Doing nothing will be dangerous."