"Our announcement sends a message to the world that a brighter economy rests on being green." 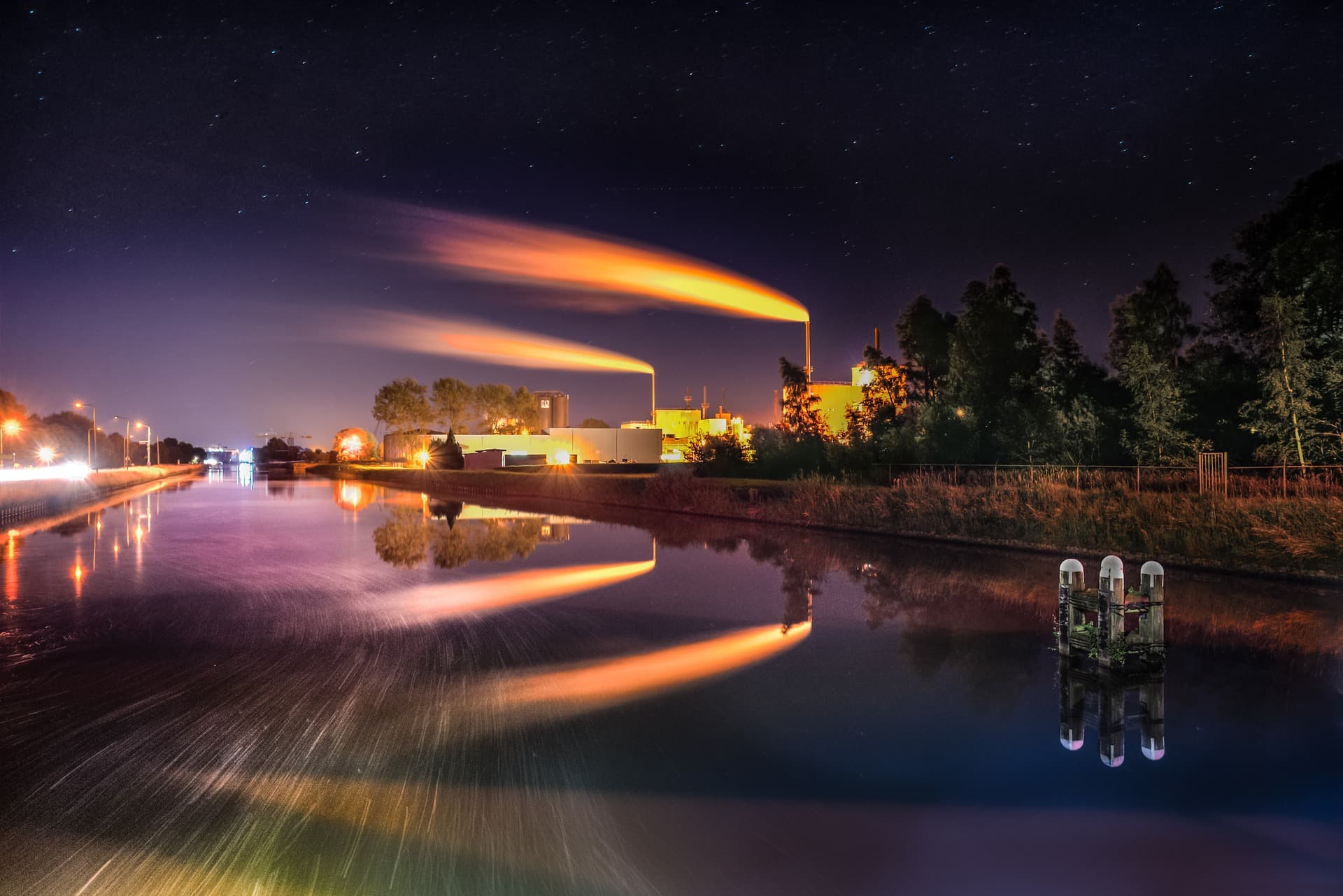 New York Mayor Bill de Blasio and his administration have decided to push back on climate change by suing some of the U.S.' biggest oil companies, claiming each was involved in harming our environment by continuing to burn fuel despite knowing its harmful effects and "intentionally misled the public to protect their profits."

While some have praised de Blasio for the move, ABC News reports that both Exxon and Chevron have spoken out against the lawsuit, with Chevron spokesman Braden Reddall saying such moves don't actually help to address climate change.

As reported by ABC News, Exxon Mobil's Scott Silvestri said: "Reducing greenhouse gas emissions is a global issue and requires global participation and actions. Lawsuits of this kind — filed by trial attorneys against an industry that provides products we all rely upon to power the economy and enable our domestic life — simply do not do that."

Others like Linda Kelly, senior vice president at the National Association of Manufacturers, have called it a "stunt."

Preparing for the Future

Ultimately, the lawsuit seeks to recover billions of dollars from the quintet of companies in order to fund the research, development, and construction necessary to protect the city from the effects of climate change. Such improvements to New York City would include "physical infrastructure, like coastal protections, upgraded water and sewer infrastructure, and heat mitigation, but also public health campaigns."

Mayor de Blasio's efforts don't stop there, as he and Comptroller Scott M. Stringer also announced plans to divest the city's pension funds from fossil fuel reserve owners. Within five years, roughly $5 billion dollars could be divested from the city's $189 billion pension funds. While the lawsuit will take time to resolve, the divestment option could have a more immediate impact, both on fossil fuel companies, and the inhabitants of NYC.

"Safeguarding the retirement of our city’s police officers, teachers, firefighters and city workers is our top priority, and we believe that their financial future is linked to the sustainability of the planet," said Stringer in a statement. "Our announcement sends a message to the world that a brighter economy rests on being green."

Read This Next
Sundowned
Mexico Bans Startup From Future Solar Geoengineering Experiments
Knew It All Along
Exxon Scientists Knew About Global Warming for Decades While Company Denied It
Hidden City
NYC's Greenery Eats Up All the CO2 From Its Cars, Trucks and Buses "And Then Some"
Futurism
Stanford Scientists Warn That Civilization as We Know It Will End in "Next Few Decades"
Fusion vs Fiction
Gloomy Physicists Say Nuclear Fusion Breakthrough Is Too Late to Save Us
More on Earth & Energy
Doomscrolling
Yesterday on the byte
Scientists Say We're Closer to Nuclear Armageddon Than Any Other Point in History
Putting a Spin on It
Yesterday on the byte
Earth's Core Appears to Have Stopped Spinning, Scientists Say
Naurrrrrrrrr!
Jan 21 on the byte
Authorities Euthanize World’s Largest Toad
READ MORE STORIES ABOUT / Earth & Energy
Keep up.
Subscribe to our daily newsletter to keep in touch with the subjects shaping our future.
+Social+Newsletter
TopicsAbout UsContact Us
Copyright ©, Camden Media Inc All Rights Reserved. See our User Agreement, Privacy Policy and Data Use Policy. The material on this site may not be reproduced, distributed, transmitted, cached or otherwise used, except with prior written permission of Futurism. Articles may contain affiliate links which enable us to share in the revenue of any purchases made.
Fonts by Typekit and Monotype.