In case you needed proof that solar is soaring. 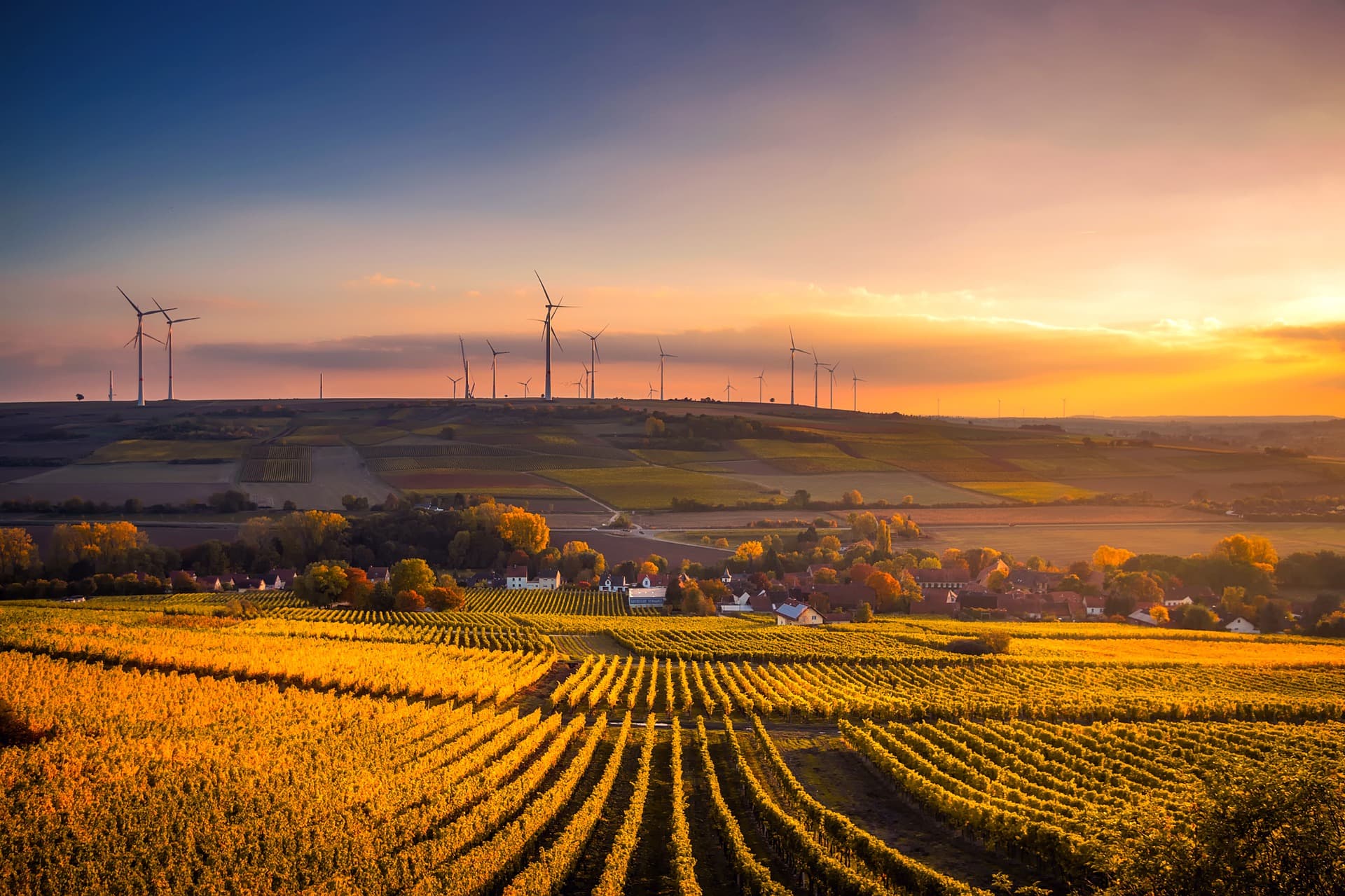 In this age of rampant global warming, the term "record-breaking" has started to sound a bit like...well...a broken record. 2016 delivered month after month of record-breaking temperatures, and the year as a whole was the latest in a series of record-breaking years. We've recently shattered records for rising sea levels, elevated ocean temperature, and carbon dioxide levels, and many of these trends continue to move in the wrong direction.

Thankfully, we also have some positive climate-related achievements to celebrate, the latest of which is courtesy of Germany, which just set a new national record for renewable energy.

On April 30, 85 percent of the electricity consumed by the European nation was generated by renewable sources like wind, solar, and hydroelectric power. “Most of Germany’s coal-fired power stations were not even operating on Sunday, April 30," Patrick Graichen of the Agora Energiewende initiative told Renew Economy.

Though noteworthy right now, Graichen expects days like April 30 to be “completely normal” by 2030 due to Germany's firm commitment to clean energy.

Indeed, that commitment compelled National Geographic to call Germany "a leader" in the energy revolution amongst large industrial nations, and it's easy to see why. By 2030, the nation hopes to have banned combustion engines altogether and, by 2050, it plans to have its carbon emissions at just 20 percent of 1990's levels.

However, Germany's not the only country setting a good example for the rest of the world.

In 2015, Canada used renewable sources to meet 66 percent of its energy needs, and Spain, Costa Rica, and the United Arab Emirates are all making remarkable strides to end dependence on fossil fuels. Ninety percent of the new energy sources added to Europe's power grid in 2016 were renewable, signaling the entire continent's commitment to clean energy, and even the poorest nations in the world have pledged to transition to renewables.

Thanks to the initiatives of Germany and other like-minded nations, we may one day find ourselves living in a world in which every climate-related broken record is worthy of celebration.