Clean energy is on the rise in the land Down Under. 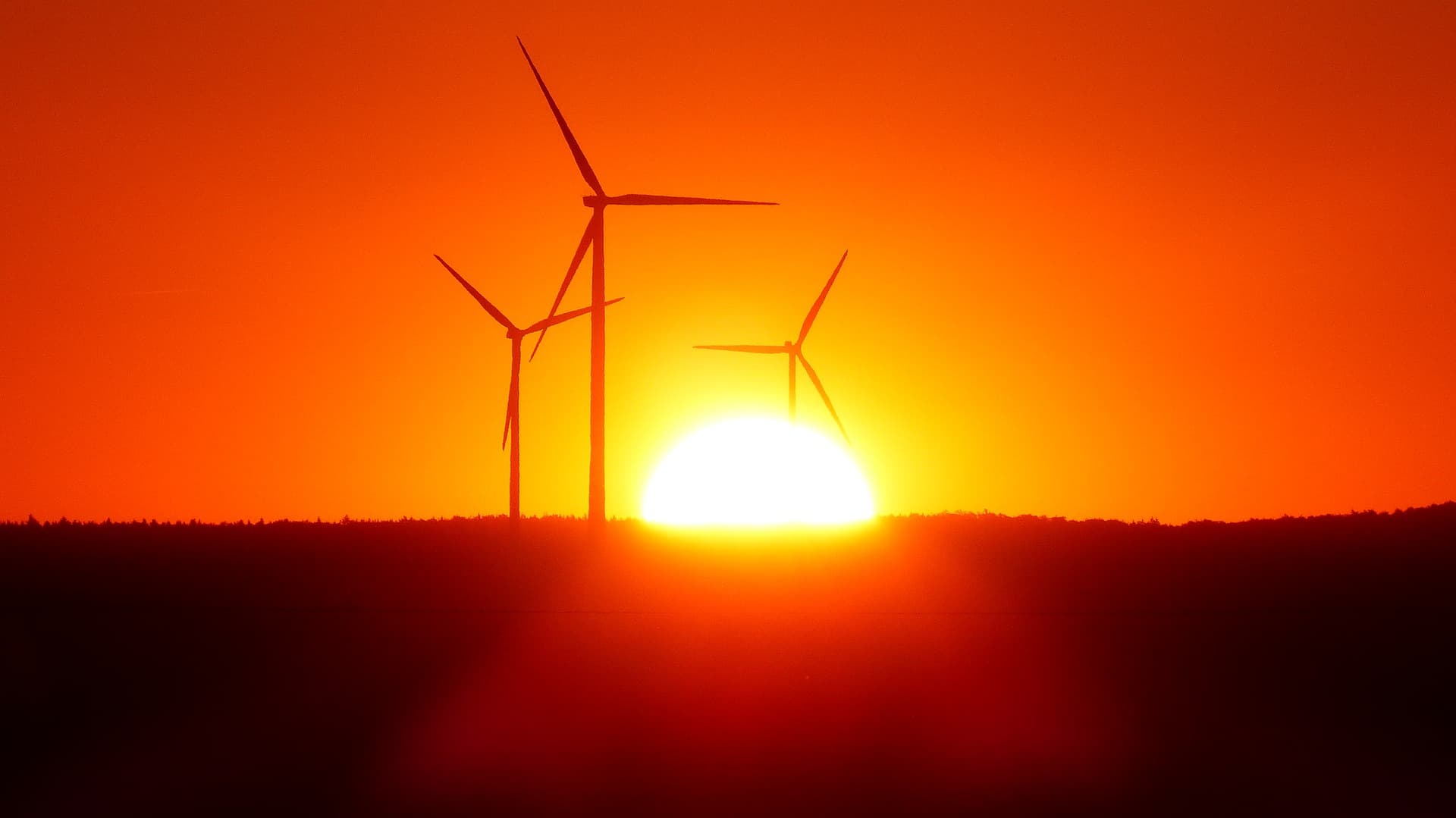 Between July 2016 and July 2017, Australia generated enough energy from renewable sources to provide electricity to 7.1 million homes, roughly 70 percent of the country's total households, according to a newly released report produced by Green Energy Markets.

The Australian Renewable Energy Index is a country-wide report that analyzes the impact of renewables on the nation's overall electricity and energy landscape. August marked the first time the report was released, but the plan is to publish one every month moving forward.

This month's report provides a clear indication of how far Australia has come in its efforts to bolster renewable and clean energy, as well as how much further it could go.

“The renewable energy sector has staged a remarkable recovery, after investment completely dried-up under former prime minister Tony Abbott,” Tristan Edis, an analyst from Green Energy Markets, told The Guardian. He added that the report confirms how renewables could become a “significant source of power” for the country and help the economy by producing “construction jobs and investment boom."

Despite still leaning heavily on coal- and gas-fired power plants for electricity, Australia has stepped up its renewable energy game. The report notes that renewables made up some 17.2 percent of electricity used countrywide during the July 2016 to July 2017 period. That's a huge leap up from the 7 percent output a decade ago. Hydro-electricity accounted for 40 percent of this renewable power, while wind was the second largest source at 31 percent.

Considering the continent is often bathed in sunlight, the fact that about 20 percent of Australia's renewable energy comes from solar power is likely unsurprising. According to the report, roughly 150,000 small-scale solar systems were installed on rooftops this year. They produced enough energy to supply electricity to more than 226,000 homes, and their installation supported some 3,769​ ​full-time​ ​jobs.

Speaking of jobs, the country currently has 46​ ​large-scale​ ​renewable​ ​energy​ ​projects under construction, supplying full-time jobs that could employ ​8,868​ ​people for a year. When those renewable energy projects are finished, Australia is expected to be able to produce enough energy to power 90 percent of the nation's homes.

Of course, the impact these renewables have on the environment is perhaps even more than notable than their benefit to the economy. During the said financial period, Australia's renewable energy systems slashed a total of 24.5 million tonnes (27 million tons) of carbon dioxide emissions — that's equivalent to removing 8.1 million cars from the roads.

Based on the finding of this report, Australia is on pace to meet its renewable energy target — 20 percent of total generation by 2020 — by the end of 2018, making the nation a sterling example for others to follow.

Read This Next
Solar Slay
Solar Powered Machine Turns CO2 and Waste Plastic Into Valuable Fuel
Futurism
Best Marine Solar Panels of 2023
Good Neighbors
German Government Says It May Keep Nuclear Plant Open After All
Unreliable Friends
Archipelagic Nation Sick of Other Countries Breaking Climate Change Promises
Dam Straight
China Says It's 3D Printing a 590-Foot Hydroelectric Dam With Zero Human Labor
More on Earth & Energy
Do The Worm
Yesterday on the byte
Scientists Name "Funky Worm" Amphibian After a Weird 70s Funk Song
Cow Chow
Thursday on the byte
Bill Gates Gives $12 Million to Flatulent Australian Cows
Dye in the Water
Thursday on the byte
Scientists Dye Chunks of Ocean Water Pink for Head-Turning Coastal Experiment
READ MORE STORIES ABOUT / Earth & Energy
Keep up.
Subscribe to our daily newsletter to keep in touch with the subjects shaping our future.
+Social+Newsletter
TopicsAbout UsContact Us
Copyright ©, Camden Media Inc All Rights Reserved. See our User Agreement, Privacy Policy and Data Use Policy. The material on this site may not be reproduced, distributed, transmitted, cached or otherwise used, except with prior written permission of Futurism. Articles may contain affiliate links which enable us to share in the revenue of any purchases made.
Fonts by Typekit and Monotype.