California Is Officially Planning to Ban Polluting Cars by 2040

The anticipated bill has been formally presented. 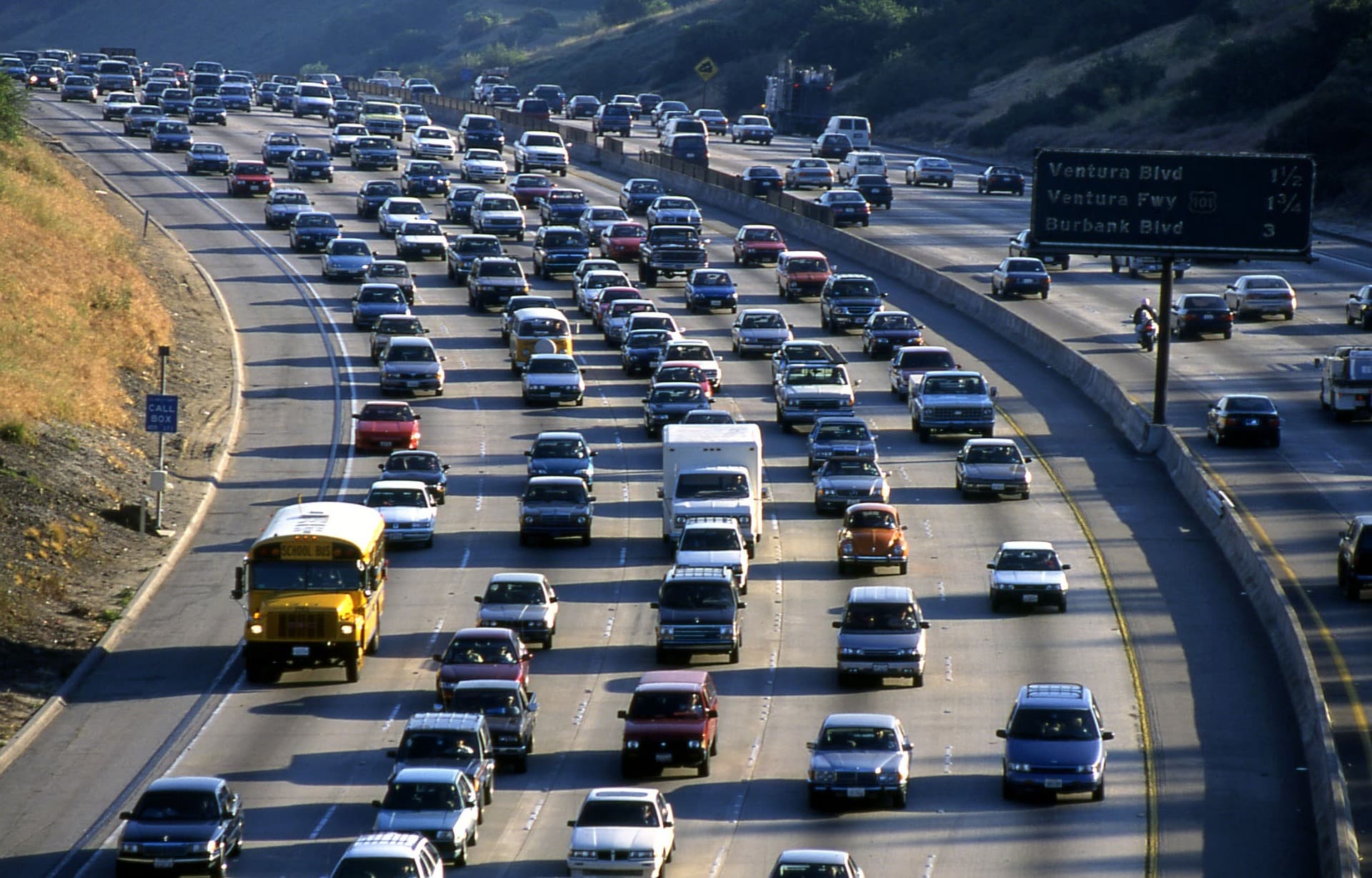 Efforts to free California from polluting vehicles once and for all are finally taking shape, as a bill that would ban fossil fuel-powered cars by 2040 has been officially put on the table by California Assemblymember Phil Ting.

Ting has delivered on the idea he had introduced last month, and now the bill is up for approval.

While the state is already on track to meet its renewable energy goals a staggering 10 years ahead of schedule, this bill, called the Clean Cars 2040 Act, could drastically cut emissions and make California a real pioneer in the fight against climate change.

Now, this bill wouldn't pull all polluting vehicles from the road,  but it would prohibit the sale of any new car or truck running on fossil fuels. All new passenger vehicles sold in California would have to be "zero-emissions vehicles" like battery-electric or hydrogen fuel cell cars. Speaking about the importance of the new bill, Ting said: "we’re at an inflection point: we’ve got to address the harmful emissions that cause climate change."

As many work to reduce emissions, especially in the state of California, some might suggest that setting such a rigid timeline is drastic or unnecessary. But Ting explained observed that "until you set a deadline, nothing gets done."

While emissions come from a variety of sources other than cars, in his speech Ting reminded that "vehicles [that] run on fossil fuels are responsible for nearly 40 percent of California’s greenhouse gas emissions."

Not only the new measure could deliver important environmental benefits, but it also makes business sense. The fact sheet accompanying the bill makes a case for staying ahead of the green trend: "Great Britain, France, China, India, and other countries are phasing out gas and diesel-powered vehicles, and requiring new vehicles to be zero emissions," the document states.

It notes that the four countries account for over 35 million new vehicle sales per year, and the global automobile industry will have to meet the new needs with a full range of zero emission vehicle options. "By aligning its 2040 requirement with these and other countries," the note adds, "California can keep pace with the world and take advantage of this coming market shift."

Read This Next
Weird Times
White House Brags That America Is Producing More Oil and Gas Than Ever
Tech Hub
The Skies in California Basically Look Like the Apocalypse Right Now
Going Solar
California Now Requires Solar Panels on All New Homes
Futurism
EVs Can't Change the World Until We Change How We Sell Them
Futurism
How California's Incredible New Solar Panel Law Is Historic for Green Energy
More on Earth & Energy
Choked Out
Tuesday on the byte
Entire Island Strangled by Choking Vines
Hot Take
Monday on the byte
The World's Largest Volcano Is Erupting for the First Time in Nearly 40 Years
Sun Shield
Nov 23 on futurism
Scientists Increasingly Calling to Dim the Sun
READ MORE STORIES ABOUT / Earth & Energy
Keep up.
Subscribe to our daily newsletter to keep in touch with the subjects shaping our future.
+Social+Newsletter
TopicsAbout UsContact Us
Copyright ©, Camden Media Inc All Rights Reserved. See our User Agreement, Privacy Policy and Data Use Policy. The material on this site may not be reproduced, distributed, transmitted, cached or otherwise used, except with prior written permission of Futurism. Articles may contain affiliate links which enable us to share in the revenue of any purchases made.
Fonts by Typekit and Monotype.