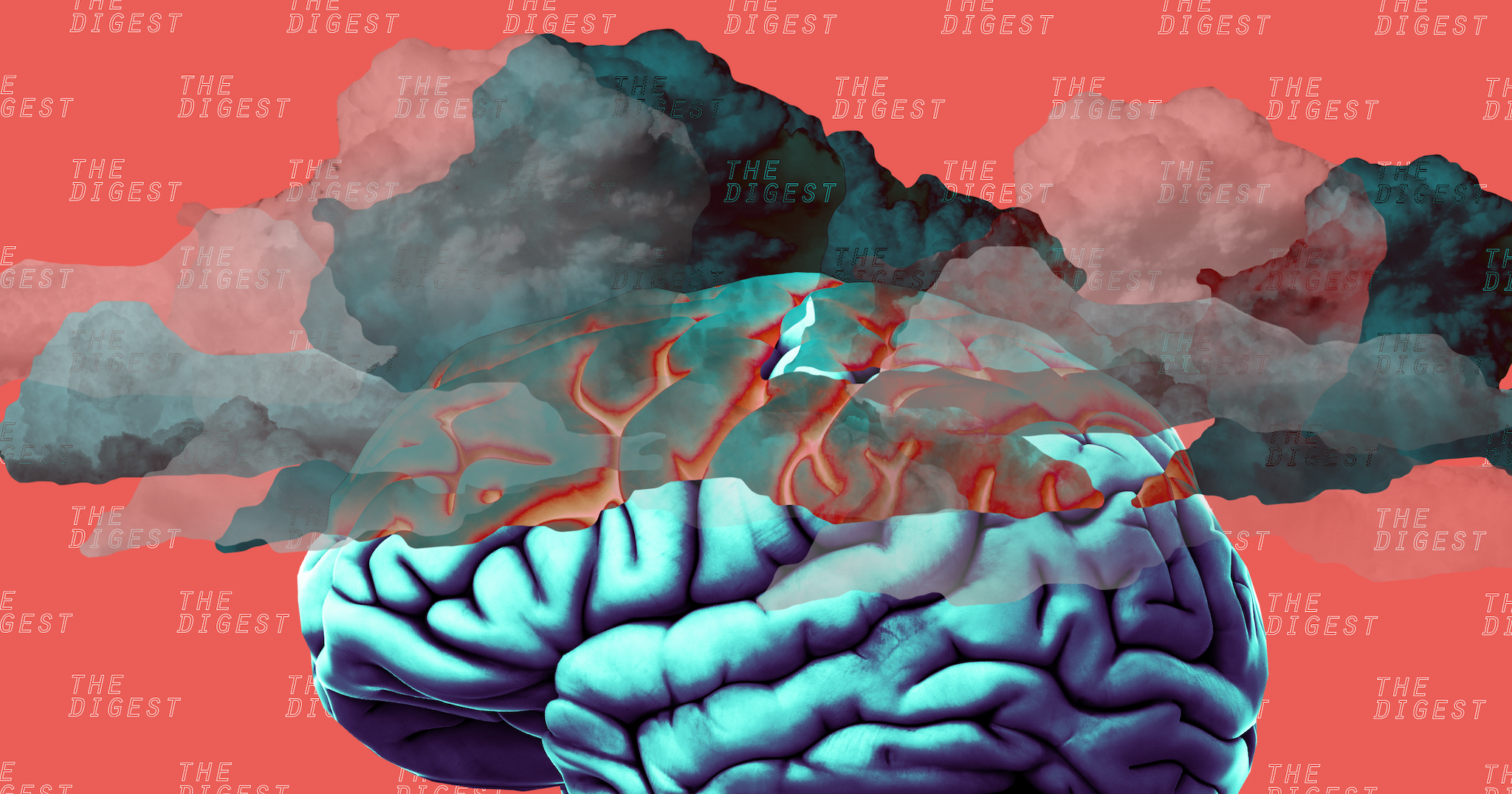 If we don't want a dumber society, we've gotta have cleaner air.

If we don't want a dumber society, we've gotta have cleaner air.

ANOTHER DOWNSIDE. We knew that air pollution damages our physical health. Turns out, it's also wreaking havoc on our intelligence.

According to a new study by researchers from the U.S. and China, exposure to air pollution can have a "huge" impact on a person's cognitive performance. They published their research in the journal Proceedings of the National Academy of Sciences on Monday.

POLLUTION IN, SMARTS OUT. To explore the connection between air pollution and cognitive ability, the researchers turned to the China Family Panel Studies, an annual survey of Chinese citizens that includes verbal and math testing for cognitive performance. They specifically focused on surveys taken in 2010 and 2014 from 162 randomly chosen Chinese counties. In total, their study targeted about 20,000 people.

Next, they used official air pollution records to calculate individual's cumulative exposure to dirty air in the time between surveys. From this, they were able to determine how air pollution affects a person's cognitive ability.

The results weren't encouraging, especially for older men. “Polluted air can cause everyone to reduce their level of education by one year, which is huge,” researcher Xi Chen told The Guardian. “But we know the effect is worse for the elderly, especially those over 64, and for men, and for those with low education. If we calculate [the loss] for those, it may be a few years of education.”

The researchers told NPR they aren't certain why pollution has this impact. But they are pretty sure the pollution is causing the mental decline — that is, it's not just a correlation between the two — and it could have something to do with how it's affecting the brain's white matter.

PRETTY CLEAR CUT. This isn't the only study to note the link between polluted air and cognitive decline, but it is the first to look at people of all ages. It's also the first to note differences between men and women, which could be due to supposed differences in the brains of males and females (whether they are even really different is a matter of debate).

It's the most recent in a long line of studies that tells us, again: air pollution is bad for us. We all understand this, right? Noxious combustible compounds wafting densely in the air we breathe equals sad face?

And yet the United States is on a path that could actually lead to more pollution in the future, not less. The Environmental Protection Agency (EPA) is propping up the coal industry, even though coal-fired power plants have negative effects on the environment and public health. It's also attempting to roll back rules that restrict vehicle emissions.

We could be on a path to a future in which we live on a dying planet in failing bodies with, according to this new research, failing minds to match.