Pruitt's EPA Will Give Automakers What They Want: Fewer Emissions Rules

Trump's one step closer to keeping his promise to automakers. 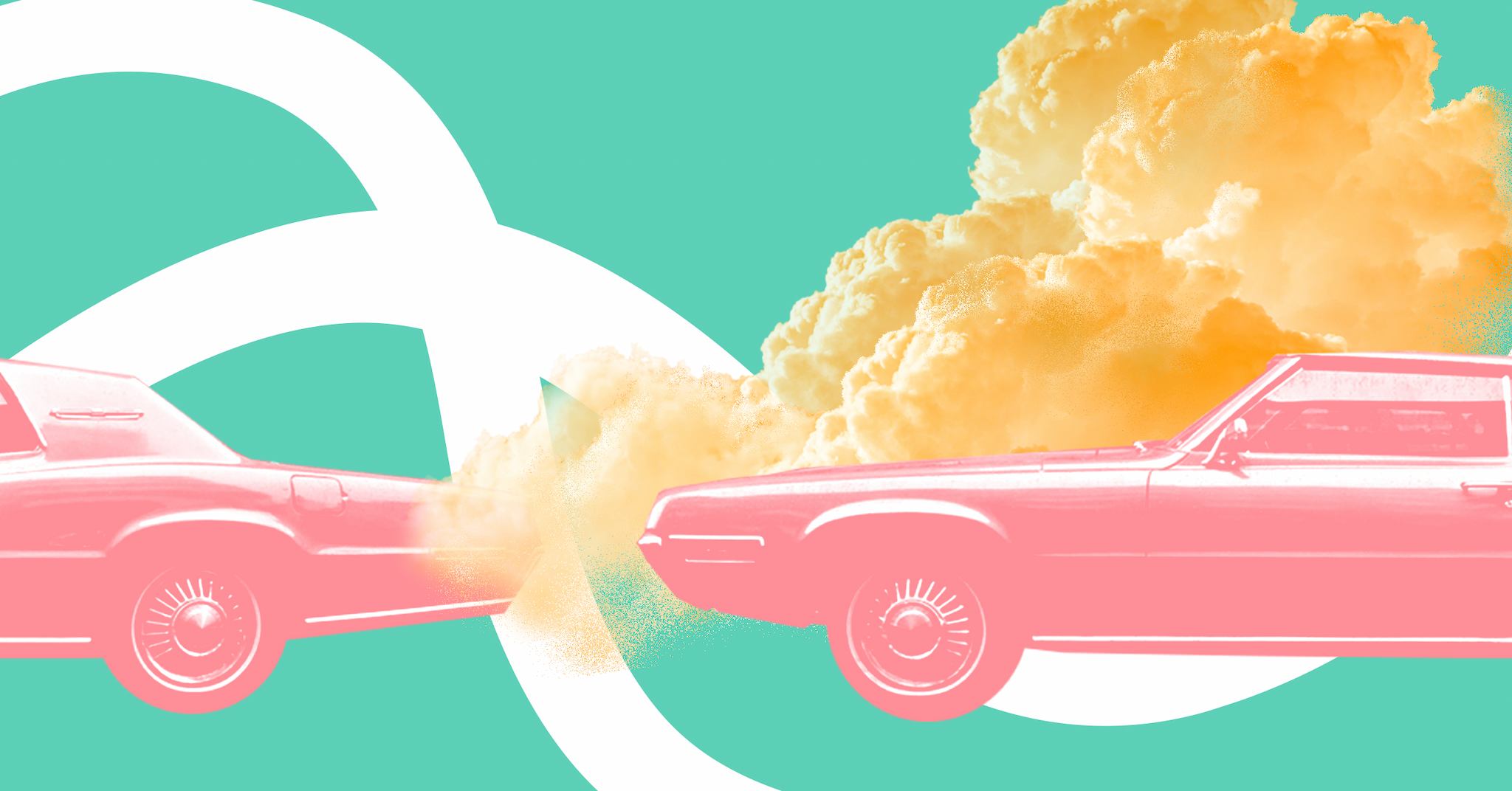 Thanks (for trying), Obama.

The Environmental Protection Agency (E.P.A.) is moving forward with plans to roll back the former president's emissions standards for automobiles.

Back in 2010, the Obama administration altered the Corporate Average Fuel Economy (CAFE) standards, requiring automakers to meet a minimum fuel standard of 54.5 miles per gallon for vehicles by 2025.

According to the E.P.A.'s own projections, passenger vehicles in model years 2012 through 2025 that meet these emissions standards would decrease the country's oil consumption by 12 billion barrels, and its greenhouse gas emissions by 6 billion metric tons over the vehicles' lifetimes.

But with a new administration in charge, it's likely those goals won't be met.

This week, an E.P.A. spokesperson confirmed that the agency's head, Scott Pruitt, has sent the White House a draft of a 16-page plan to revisit those standards. Two sources familiar with the matter told The New York Times the plan could "substantially roll back the Obama-era standards."

"The proposed rollback is going to be quite a significant number," Myron Ebell, director of global warming and international environmental policy at the Competitive Enterprise Institute, told The Times. "It will be more than a couple [miles per gallon]."

Automakers have been eager to lower the CAFE standards, which they deem expensive and difficult to attain. And the president and his administration have seemed just as eager to acquiesce. "My administration will work tirelessly to eliminate the industry-killing regulations," Trump told autoworkers during a speech in March 2017.

Now that Pruitt has delivered a plan, Trump's one step closer to keeping that promise, and it has environmental experts concerned.

"This is certainly a big deal," Robert Stavins, director of Harvard's environmental economics program, told The Times. "The result will be more gas-guzzling vehicles on the road, greater total gasoline consumption, and a significant increase in carbon dioxide emissions."

We should know the specifics of Pruitt's plan for revising emissions standards later this year, according to The Times's sources.

Whether the administration simply rolls back standards to those in place prior to the Obama administration or goes even further is unknown. Either way, our environment will surely suffer.

Read This Next
Remember Donald?
Donald Trump Goes on Bizarre Rant Against Electric Cars
Hot Air
Donald Trump Doesn't Seem to Know Anything About Wind Power
Futurism
The DoE May Bail Out Failing Coal Plants in the Name of National Security
Futurism
Green Energy: Good For The Planet, Bad For Fossil Fuel Workers
Futurism
Basically Everyone Wants Scott Pruitt Out of Office
More on Earth & Energy
Rock Battery
4:31 PM on the byte
Researchers Successfully Turn Abandoned Oil Well Into Giant Geothermal Battery
Do The Worm
Yesterday on the byte
Scientists Name "Funky Worm" Amphibian After a Weird 70s Funk Song
Cow Chow
Thursday on the byte
Bill Gates Gives $12 Million to Flatulent Australian Cows
READ MORE STORIES ABOUT / Earth & Energy
Keep up.
Subscribe to our daily newsletter to keep in touch with the subjects shaping our future.
+Social+Newsletter
TopicsAbout UsContact Us
Copyright ©, Camden Media Inc All Rights Reserved. See our User Agreement, Privacy Policy and Data Use Policy. The material on this site may not be reproduced, distributed, transmitted, cached or otherwise used, except with prior written permission of Futurism. Articles may contain affiliate links which enable us to share in the revenue of any purchases made.
Fonts by Typekit and Monotype.