A "substantial" number of resources have been deleted. 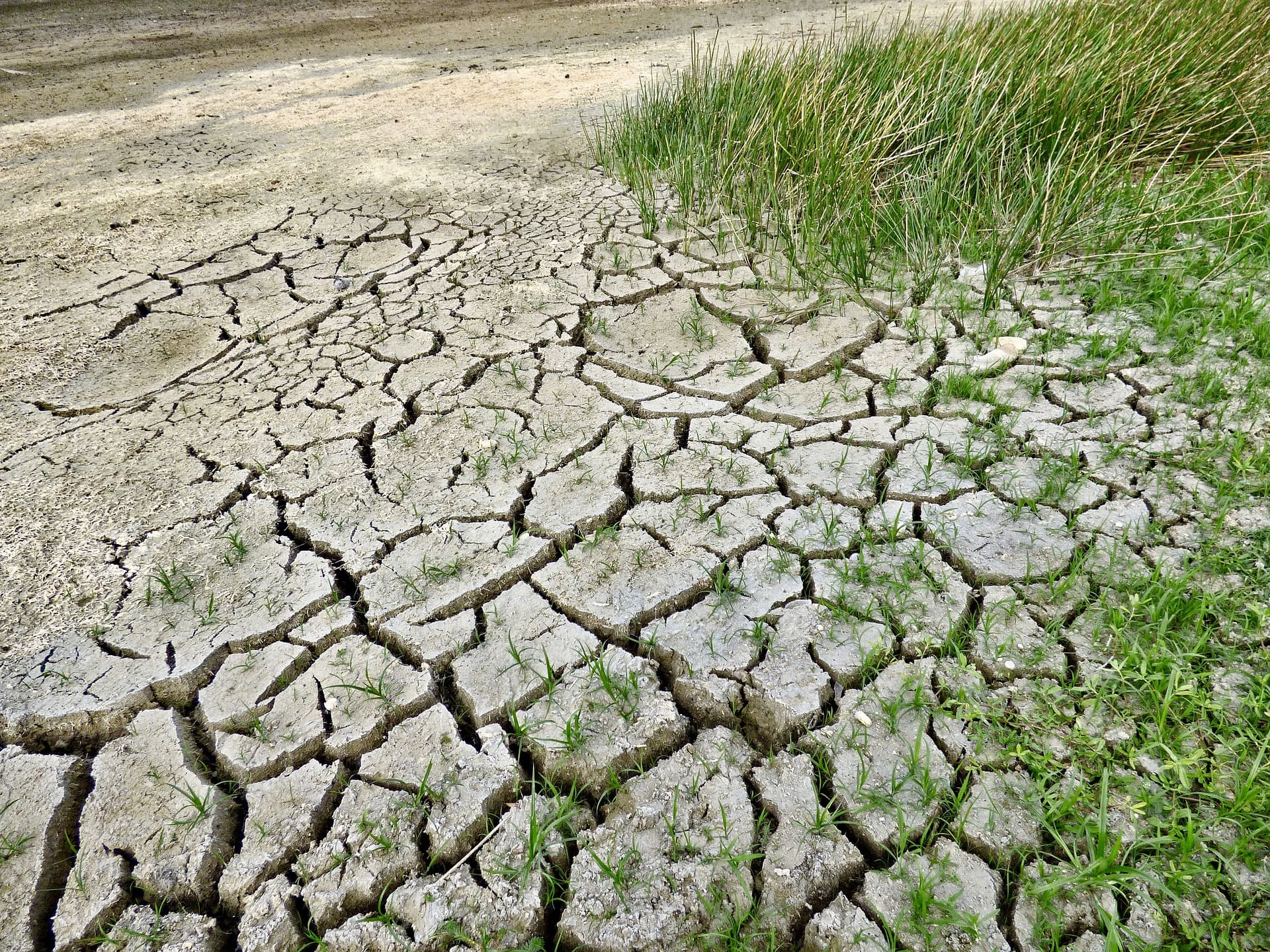 These pages were among a wide swathe of content relating to climate science that was made inaccessible to the public in April 2017 so that changes could be made to reflect the agency's priorities under the Trump administration. The energy resources site is the first to have any significant amount of material return to public view.

The EDGI's analysis indicates that 15 direct references to climate change have been scrubbed from the main page alone. Earlier this month, the EPA released their list of priorities for the next four years, which did not include climate change, and the current EPA head Scott Pruitt has publicly downplayed the role that carbon emissions have on the process.

“There is no more significant threat than climate change, and it isn’t just happening to people in far-off countries — it’s happening to us,” Gina McCarthy, who served as administrator of the EPA under President Obama, said in a statement to The New York Times. “It is beyond comprehension that E.P.A. would ever purposely limit and remove access to information that communities need to save lives and property. Clearly, this was not a technical glitch, it was a planned shutdown.”

Other government websites have also removed references to climate change since President Trump took office, and the proven human impact on global warming is absent from the "Issues" section of the White House website. The administration's stance on climate change isn't the most pressing issue, though; the fact that access to useful resources is being artificially obfuscated is.

Many of the links that were once present on the site contained information to help government bodies respond to the effects of climate change. Those resources were assembled to foster an appropriate response to situations like wildfires, droughts, fierce storms, and flooding.

For now, those interested in accessing the original resources will need to do so through the EPA's web archive or other sources, such as the Internet Archive.