More information is great, except for when it isn't. 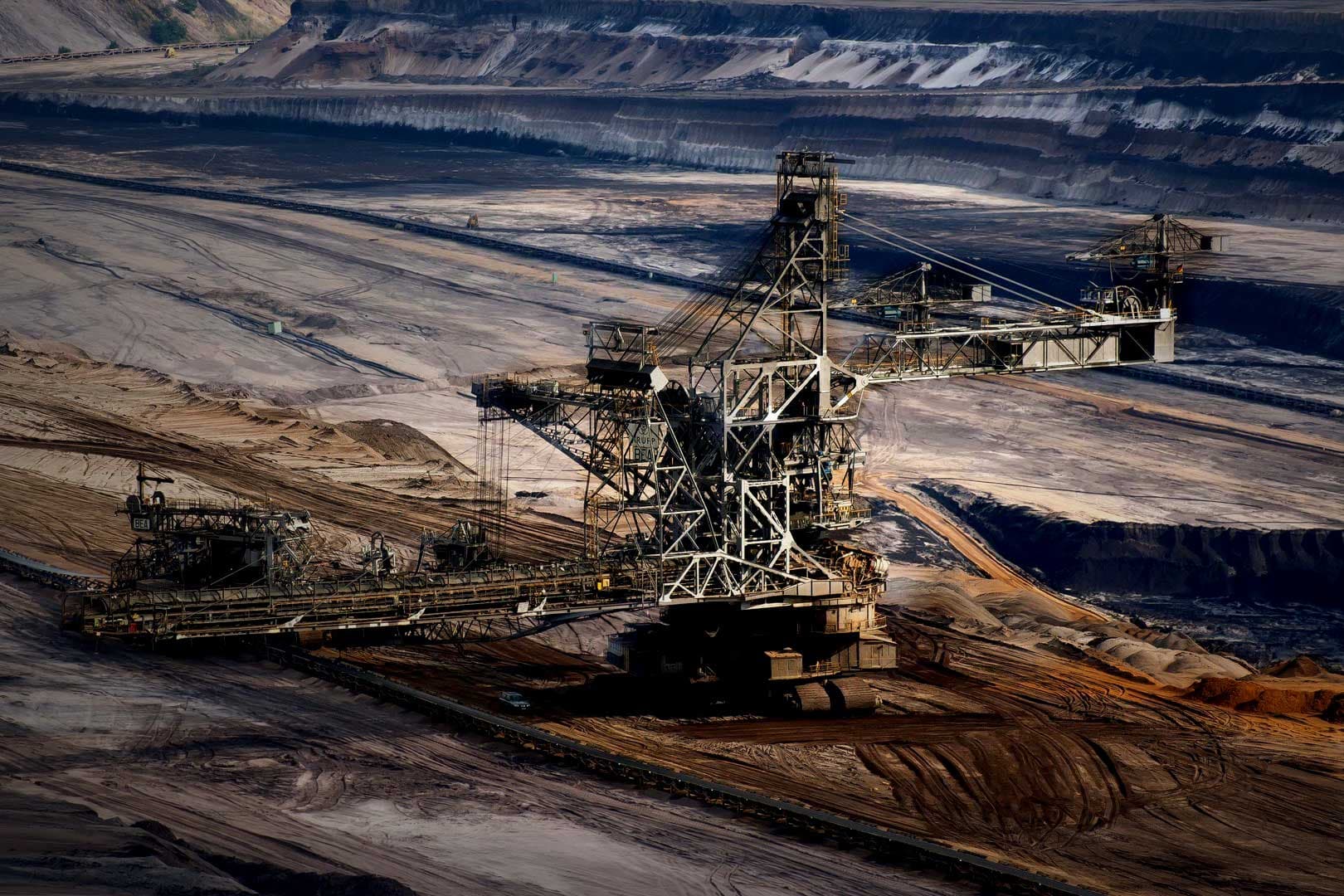 The more information, the better, right? Except when it's not. Like when it's just a tactic weaponized to obscure the truth. And now environmental science is about to be on the losing side of that strategy from the American Government.

Case in point: The Environmental Protection Agency may release the raw data behind every study it carries out. It's hard to imagine this as anything but a good thing! But, believe it: Former EPA employees and scientists say the effort's a ruse, and what appears to be a push toward openness is just another way to stifle science.

The person doing the stifling is Scott Pruitt, the head of the EPA who is trying to give science the bureaucratic equivalent of a venereal disease. Pruitt recently spoke at conservative think tank Heritage Foundation, and told them he'd soon publish a new set of science reforms, E&E reports. The details of these reforms aren't clear, but anyone familiar with Pruitt's thinking is betting he'll be pushing a requirement that the EPA rely exclusively on studies with public-facing data when drafting new environmental regulations. Pruitt actually tried to introduce a similar set of measures last year in a bill called HONEST Act, which didn't gain the approval of the Senate Environment and Public Works Committee. He's back for a rematch, and one he can win, because it doesn't require congressional approval.

And, okay: If a government relying on public-facing studies to write legislation sounds totally reasonable, you're right. It sounds reasonable. After all, the EPA commissions about $4 billion in grants and other assistance programs every year. Some of that money gets allocated to research meant to assess the quality of the country's air and waterways, track the effects of climate change, and screen the new chemicals manufacturers want to use to ensure they won't harm people or the environment. These projects result in studies/reports the EPA releases once they're finished, and the agency (ostensibly) crafts its policy based on these findings.

Again, this all sounds fine! In fact, it sounds a little too fine, given that it's Pruitt who wants the transparency. For one thing, there's the Trump administration's apparent refusal to use data to inform its policies. For another, this push seems completely at odds with Pruitt's hellbent mission of stripping the EPA of power.

So, now you wanna see the play: What does a push for transparency have to do with reduced investment in research? Here: Pruitt's critics say that if the EPA were to base its policies only on studies that contain data that could be made public, the agency would actually become less transparent. Which makes no sense, at first. Stay with it:

Besides, they say, a process of check and balances is already at the heart of any solid scientific study — it's called peer review. We want independent experts to assess the value of a particular study, because they have the specific skills required to do so.

Southerland and many others believe that measures like those Pruitt has suggested would hamstring this process by putting it in the hands of other players with specific interests, such as industry leaders.

"[This set of reforms] is just done to paralyze rulemaking," she told E&E. "It's another obstacle that would make it so hard and so difficult to go forward with rulemaking that in the end, the only thing that would happen — in the best case you would greatly delay rulemaking; in the worst case you would just prevent it. It would be such an obstacle you couldn't overcome it."

If he pulls it off, credit where it's due — Pruitt, come hell or high water, has once again figured out a way to hobble the EPA into irrelevancy while being able to euphemistically proclaim a push towards a more open government as he does it. But if you care about the planet you live on, well, put it like this: The less the EPA can push science forward, the less their ability to protect your environment, or at the very least, warn us about what we need to protect. And as Brandeis once wrote, sunlight is the best of disinfectants. If Pruitt can get away with this, you can almost certainly count on that sunlight having to cut through more pollution — figuratively, and literally — before it reaches us, first.

Read This Next
Hitting Rock Bottom
Oil Companies Are Pumping Worthless Oil Back Underground
Futurism
Basically Everyone Wants Scott Pruitt Out of Office
Futurism
Pruitt's EPA Will Give Automakers What They Want: Fewer Emissions Rules
Futurism
The EPA's Pollution Estimates Are Way Off. That's Bad News for Our Future.
Futurism
The EPA Just Removed Climate Change From Their Climate Change Website
More on Earth & Energy
Stem Ware
Yesterday on the byte
Scientists Discover World's Oldest Preserved Vertebrate Brain
From Bad to Worse
Thursday on the byte
Global Warming Is Worse Than We Thought, AI Tells Scientists
RIP Fred
Thursday on the byte
Instead of Predicting Length of Winter, Groundhog Simply Dies
READ MORE STORIES ABOUT / Earth & Energy
Keep up.
Subscribe to our daily newsletter to keep in touch with the subjects shaping our future.
+Social+Newsletter
TopicsAbout UsContact Us
Copyright ©, Camden Media Inc All Rights Reserved. See our User Agreement, Privacy Policy and Data Use Policy. The material on this site may not be reproduced, distributed, transmitted, cached or otherwise used, except with prior written permission of Futurism. Articles may contain affiliate links which enable us to share in the revenue of any purchases made.
Fonts by Typekit and Monotype.