Study: 1 in 6 Deaths Worldwide Caused by Pollution in 2015

That's more than the number of deaths caused by war and violence or diseases like AIDS and malaria. 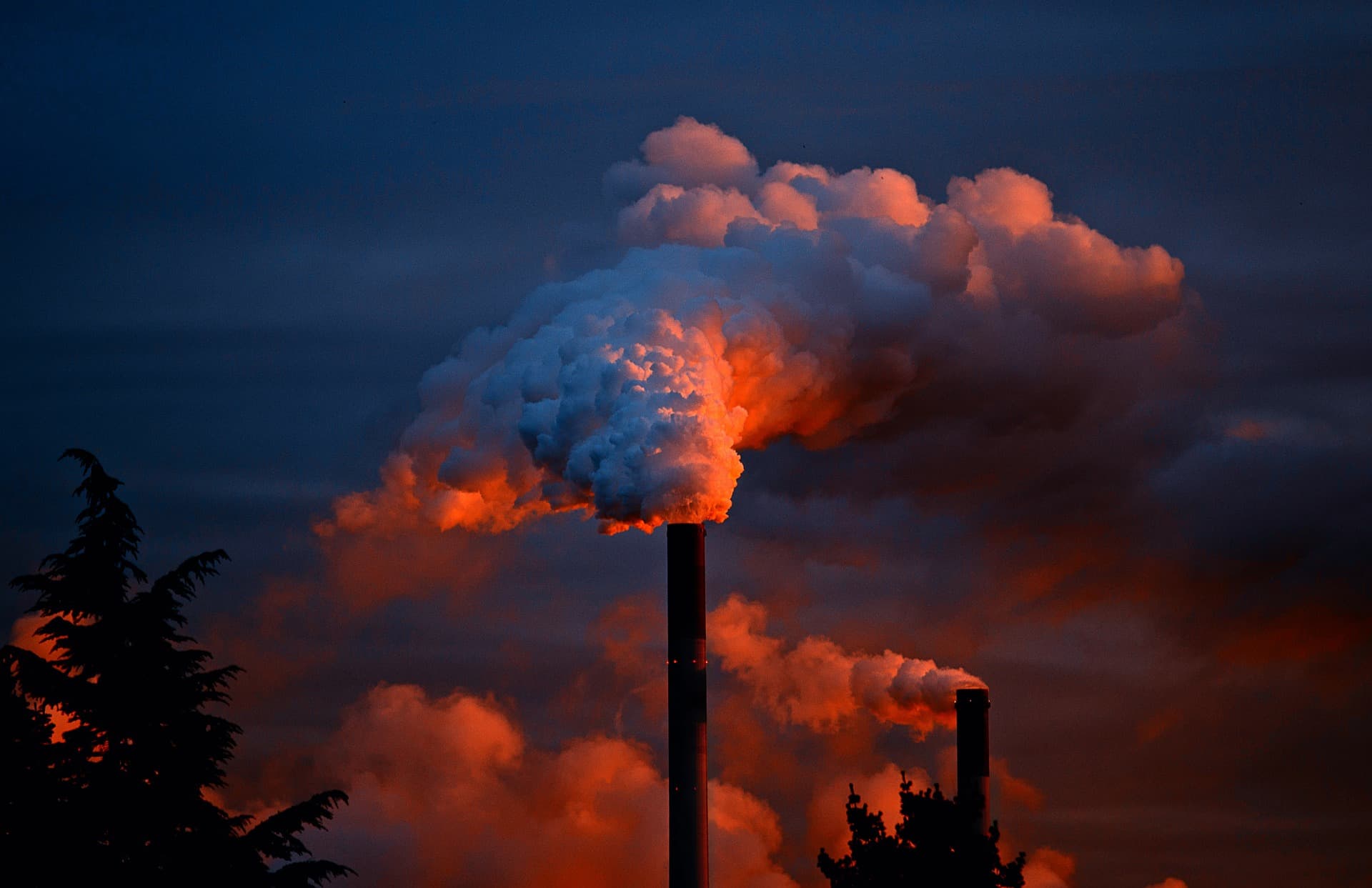 We all know that pollution, in general, is harmful to human health. But a study published in The Lancet has shown the true magnitude of the threat. According to the study, in 2015, 1 in every 6 deaths around the world were caused by toxic air, water, soil, or workplace environment. That's roughly 9 million people. To drive home the true weight of these figures, this means that pollution kills three times more people annually than tuberculosis, AIDS, or malaria.

Of these 9 million annual deaths, 92% occur in less wealthy nations, signaling an obvious socioeconomic divide. Developing economies have the financial burden of fighting the causes of pollution (the welfare-linked costs of which are estimated to be roughly $4.6 trillion a year) while at the same time handling its repercussions. This problem will only continue to grow unless broader interventions are put in place — as the countries most greatly affected cannot afford to take major action on their own.

“Pollution is much more than an environmental challenge – it is a profound and pervasive threat that affects many aspects of human health and wellbeing,” said Philip Landrigan, a professor at the Icahn School of Medicine at Mount Sinai who co-led the study.

The study, published this past Friday, was conducted by about 40 international scientists. They used data from the Global Burden of Disease study and the Institute for Health Metrics and Evaluation at the University of Washington. It is clear from the study that not only is pollution a deadly, global issue, but there is clear division between wealthier and poorer countries. According to the study, pollution causes approximately 16% of all deaths worldwide — a figure that is 15 times larger than deaths caused by war and violence. And, while this figure is staggering worldwide, when you take a closer look at more-affected countries, that figure could jump to 25%.

Besides causing the deaths of millions, pollution has also been affecting our planet in other ways: it has even sparked lightning storms. There are a number of ways that people are looking to combat this serious issue. An obvious way in which pollution can be battled is through legislation. China is taking this effort seriously, as  1.1 million people die in the country annually as a result of pollution. China is also investing 3 trillion yuan ($440 billion) in incentive programs and credit mechanisms for businesses that will shift priorities toward producing less emissions.

In addition to government-backed programs, there are some who are using technological innovation to fight the battle: One group of scientists has even developed a device that turns air pollution into usable fuel. If we're going to get serious about fighting pollution on a global scale, we'll need more intensive methods. It is not a slow-moving issue that can be thought of occasionally and worked at on a small scale. It is a problem that's already proven deadly, requiring direct and immediate action.

Read This Next
Circle of Life
Hooray! The Great Pacific Garbage Patch Has Become a Thriving Ecosystem, Scientists Say
Sinking City
Indonesia Is Switching Capital Cities Because the Old One Is Sinking Into the Ocean
Brands We Love
Cut Plastic Waste With a LastSwab Reusable Swab
Silent Hill
Horrifying "Black Snow" Blankets Russian Towns
Futurism
Environmental Problems Go Hand In Hand With Social Injustice. North Carolina Wants to End That.
More on Earth & Energy
His Power
9:17 PM on the byte
Scientists Develop Compound That Kills So Efficiently They Named It After Keanu Reeves
Dishonorable Disc...
Yesterday on the byte
Scientists Alarmed by Video of Deep Sea Mining Company Spewing Waste Into Ocean
Save Yourselves
Feb 5 on the byte
Furious Marsupial So Thirsty For Sex That It’s Dying, Scientists Warn
READ MORE STORIES ABOUT / Earth & Energy
Keep up.
Subscribe to our daily newsletter to keep in touch with the subjects shaping our future.
+Social+Newsletter
TopicsAbout UsContact Us
Copyright ©, Camden Media Inc All Rights Reserved. See our User Agreement, Privacy Policy and Data Use Policy. The material on this site may not be reproduced, distributed, transmitted, cached or otherwise used, except with prior written permission of Futurism. Articles may contain affiliate links which enable us to share in the revenue of any purchases made.
Fonts by Typekit and Monotype.