The Czech Republic May Be Getting Serious About Climate Change

This could send a strong message to other coal reliant EU countries. 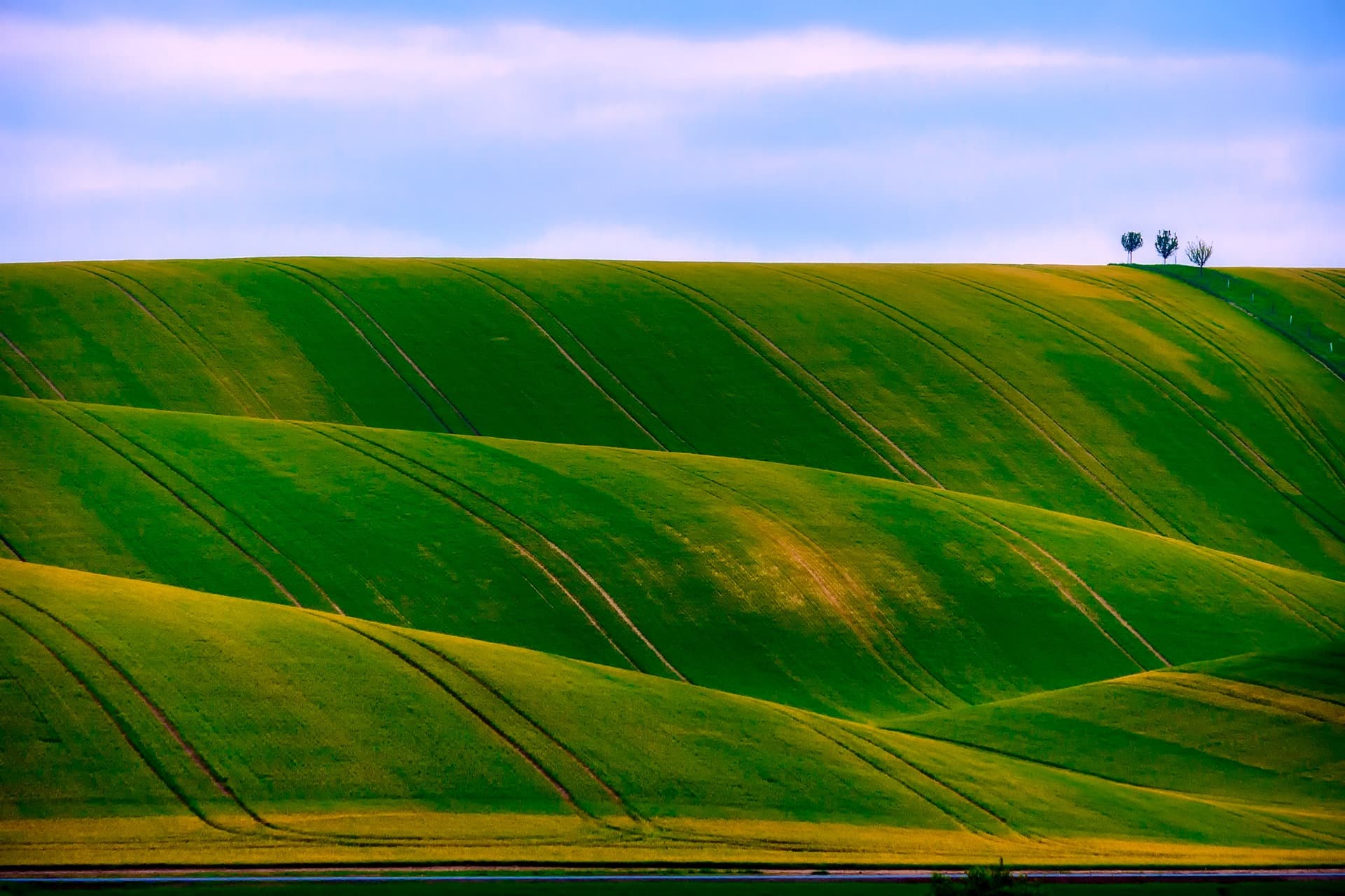 The Czech Republic's journey towards a clean energy transition is a tortuous one, full of complications and setbacks. Still heavily reliant on coal, which provides the 55 percent of its energy, the country faces similar challenges to neighboring nations such as Poland, where coal provides 80 percent of the total energy mix.

But with its long term climate strategy released by the Ministry of the Environment under the Paris Agreement, the Czech government suggests it can meet new ambitious climate targets. Breaking free from coal and other harmful fossil fuels is a big deal in eastern and northern Europe. As much as they like to promote flashy innovations, European countries still depend on fossil fuels more than they care to admit.

For the Czech Republic, the new plan is an attempt to kickstart a systemic change which should lead to a significant and sustained reduction of its emissions.

By 2020, the country aims to reduce its national emissions by at least 32 Metric tons of carbon dioxide equivalent (Mt CO2-eq) in comparison to those recorded in 2005. By 2030, it hopes to have recorded a drop of at least at least 44 Mt CO2-eq.

Greenhouse gas emissions in the Czech Republic have dropped significantly over the past thirty years. In 2014 they were 36.7 percent lower than those recorded in 1990 – and over the same time period, emissions across the 28 member countries of the European Union only fell by around 19 percent.

Of course, there's still plenty of work to do in order to reach the goals set by this new document. Fuel combustion across transport, household use, and services accounts for a large proportion of this activity, over 82 percent of greenhouse gas emissions and removals in the Czech Republic during 2014.

Personal transport makes up for a sizable amount of these emissions, thanks in no small part to the fact that the amount of private motor vehicles and road freight have increased since 1990. The government's strategies for reducing this impact is based around alternative fuels and the electrification of the nation's railways, as well as reducing the amount of road freight in favor of transport by rail.

The country's industry makes up 11 percent of greenhouse gas emissions in the Czech Republic. For comparison, the sector is responsible for just 7 percent of the E.U. emissions as a whole. To address this, the government has implemented  the State Environmental Policy (SEP) of the Czech Republic 2012–2020, which seeks to improve energy management through audits among other measures.

The challenge here is to balance the importance of climate change targets with the immediate economic and social needs of the population, which would be more easily met through fossil fuels. But with the E.U. funding for struggling coal mines running out in December, a transition to cleaner forms of energy is even more urgent.

The Czech Republic's goals are informed by the Paris Agreement, and reflect a global effort to address our unsustainable environmental activity. The country stands alongside many others who are enforcing new policies to enact tangible change.

From bans on gas- and diesel-powered cars, to new laws about acceptable limits for greenhouse gas emissions, many of the world's governments are coming together to take action. The question is, are we doing enough – or is it already too late to turn things around?