By 2035, greenhouse gas emissions will be reduced by 7 percent citywide. 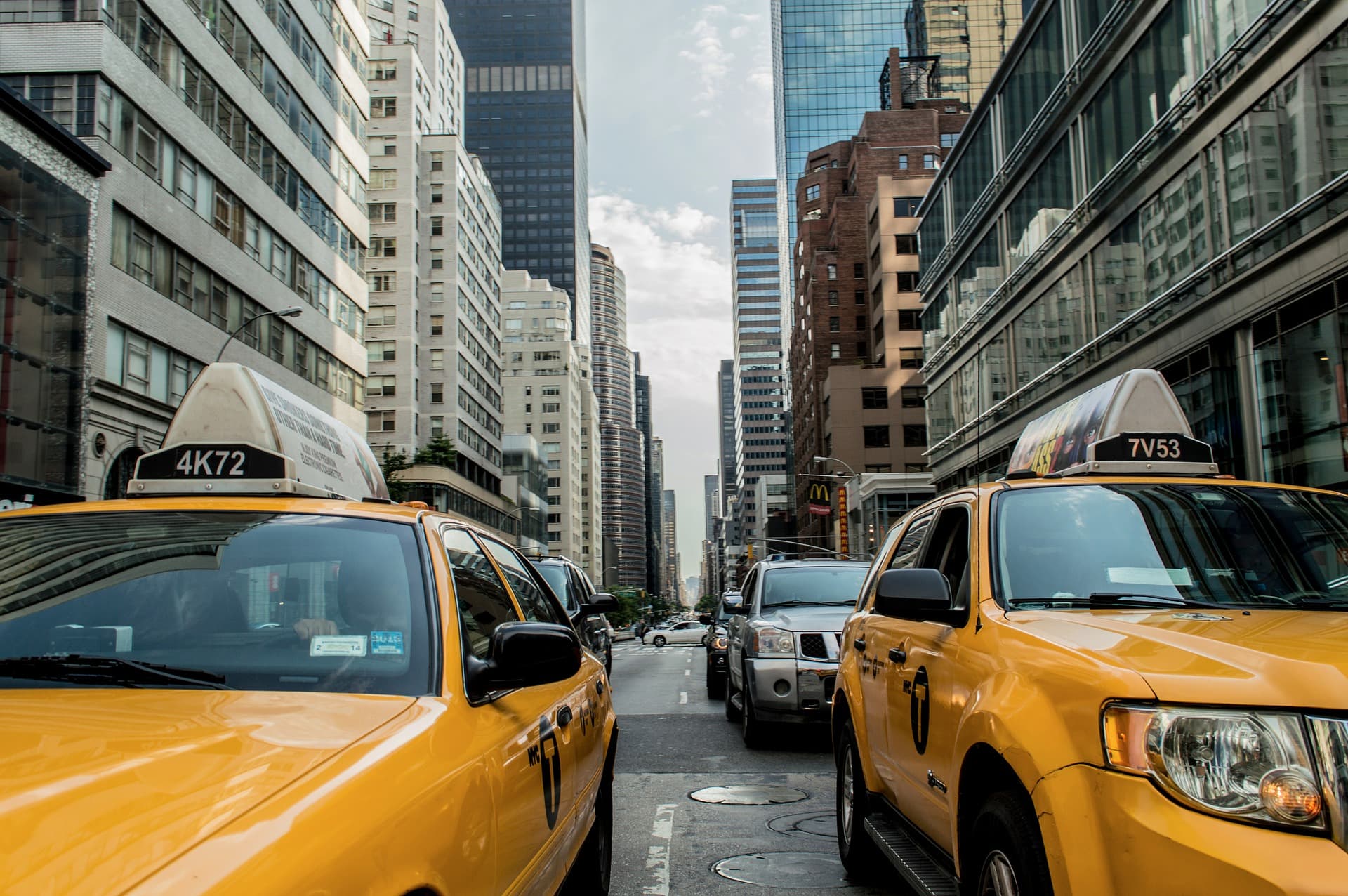 Fossil fuels used for hot water and heat in buildings are New York City’s single largest source of greenhouse gas emissions, comprising 42 percent of the city's total emissions. The new mandates require all owners of buildings over 25,000 square feet to meet fossil fuel caps over the next 12 to 17 years.

For most, this will mean improvements to hot water heaters, roofs and windows, boilers, and heat distribution systems. For the worst-performing 14,500 buildings, however, the rules will trigger efficiency upgrades and fossil fuel equipment replacement. These worst-performing buildings currently produce about one-quarter of the City's total greenhouse gas emissions.

When President Trump announced that the U.S. would exit the Paris Climate Agreement earlier this year, Mayor de Blasio promised that New York City would stick to the treaty and increase its own efforts to reach the 2050 target of an 80 percent reduction in emissions. These mandates are one step in keeping that promise, a point de Blasio noted when announcing them:

Time is not on our side. New York will continue to step up and make critical changes to help protect our city and prevent the worst effects of climate change. We must shed our buildings’ reliance on fossil fuels here and now. To do this, we are mandating upgrades to increase the energy efficiency of our buildings, helping us continue to honor the goals of the Paris Agreement. No matter what happens in Washington, we will not shirk our responsibility to act on climate in our own backyard.

Meeting these new mandates will help in the worldwide effort to avoid the most disastrous effects of climate change and hold global temperature increases to just 1.5 degrees Celsius (2.7 degrees Fahrenheit).

The benefits of these mandates extend beyond the environment. The air pollution that results from fossil fuel usage can cause bronchitis, asthma, and premature death, especially among seniors and children. The city's targets will improve air quality enough by 2035 to prevent 40 premature deaths and 100 emergency room visits, all asthma-related, annually.

The city's residents will also benefit from energy cost savings of up to $300 million annually, and enacting the new mandates will create 17,000 green building retrofitting jobs. Building tenants will enjoy more comfortable and consistent indoors temperatures, as well.

Worldwide, higher greenhouse emissions are closely linked to urban areas. If all U.S. cities with populations over 50,000 followed the Paris plans for C40 cities, they would achieve 36 percent of the total emissions reductions the U.S. would need to meet its original Paris pledge. Since buildings are responsible for most of the emissions in these large cities, programs like New York's could have a tremendous impact nationwide.