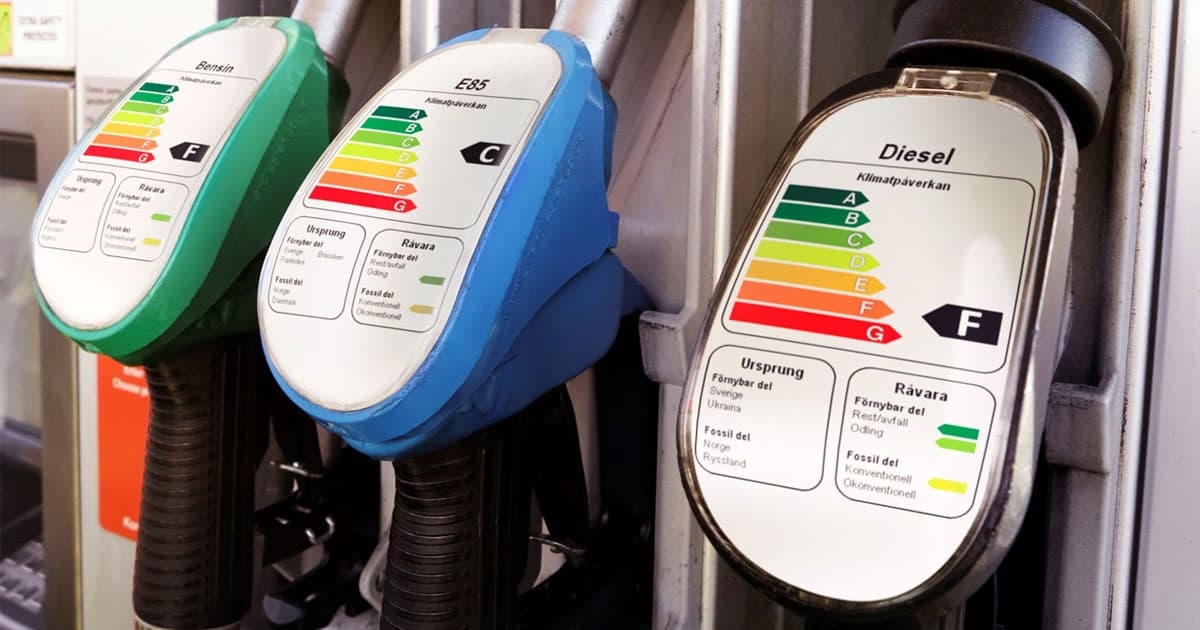 Should we slap warnings on gas pumps like the ones on packs of cigarettes?

Should we slap warnings on gas pumps like the ones on packs of cigarettes?

If everyone doesn't step up and do their part to prevent climate change soon, people around the world could face dire consequences. And while most of the burden should fall on governments and the corporations doing the vast majority of polluting, everyone else needs to do their part too.

To encourage that, a team of environmental science experts argues in an op-ed published in the journal BMJ that we should slap scary warning labels on gas pumps that resemble the ones on packs of cigarettes. That way, consumers will be reminded every time they fill up of how fossil fuels harm the planet and their own health.

Just like labels on tobacco products that warn about addiction and cancer, the researchers suggest mentioning the dangers of greenhouse gas emissions might change drivers' behavior.

Ultimately, they hope to create as much of a stigma around gasoline as there is for smoking.

While it will take more than warning labels to get people to stop driving, the researchers hope it's the first step in a major cultural shift.

"Part of the shift in attitudes towards tobacco use was a result of increasing stigma around smoking. It is now generally viewed as antisocial," reads the op-ed. "At the same time, the cost of smoking significantly increased, TV cigarette commercials were banned, and television and film dramas were discouraged from associating smoking with sophistication and sexual allure."

More on fossil fuels: Experts Warn That Demand for Fossil Fuels Could Peak a Decade Earlier Than Predicted