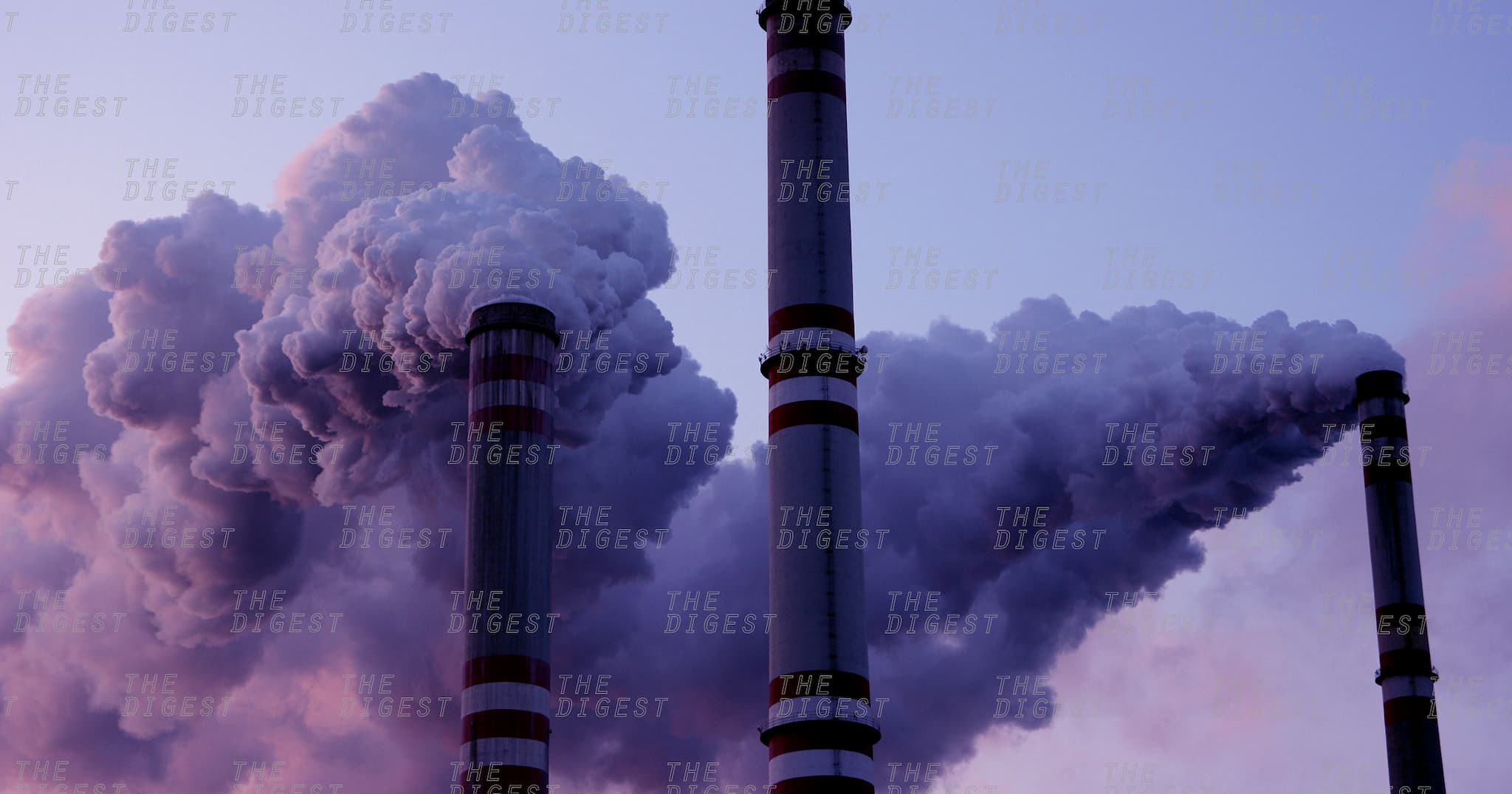 The good news is that the global energy system is tipping toward solar and wind power. The bad news is that it could tank the economy.

The good news is that the global energy system is tipping toward solar and wind power. The bad news is that it could tank the economy.

Experts have long predicted that global demand for fossil fuels will peak in the mid-2030s as renewable energy gains prominence, but a new report warns that the transition could come a decade earlier — and that the economic fallout could be catastrophic.

“Fossil fuel demand has been growing for 200 years, but is about to enter structural decline,” said Kingsmill Bond, a strategist for the think tank Carbon Tracker and an author of the report, in an interview with the Guardian. “Entire sectors will struggle to make this transition.”

The good news is that the global energy system is tipping toward solar and wind power, according to the report, led by emerging markets in China and India that are choosing sustainable energy over fossil fuels.

But the period when demand for renewable energy overtakes fossil fuels will be perilous for financial markets, according to the Carbon Tracker report. In countries like Saudi Arabia and Venezuela, where the economies are built largely on oil resources, it warned that declining demand could lead to tax revenue crises and social upheaval.

And while experts had previously predicted that policymakers would have another twenty years to prepare for that fallout, Carbon Tracker now warns that if wind and solar continue to expand at their current growth rate, that moment could instead arrive as soon as 2023.

That would be great news for the environment, but history suggests that it will spell trouble for investors in the fossil fuel industry, which owns some $25 trillion in worldwide assets. Kingsmill wrote that coal power, for instance, didn’t overtake biomass energy until 1905, even though its rise during the previous century led the epochal social and economic changes of the Industrial Revolution.

More on Renewable Energy: Experts Assert That This is the End of The Age of Fossil Fuels

Weird Times
White House Brags That America Is Producing More Oil and Gas Than Ever
Mar 7
Read More
Brands We Love
Wondering if Solar Energy Is Right for Your Home? Find Out for Free.
10. 23. 20
Read More
Brands We Love
Residential Solar Power Seems Complicated. But This Free Service Makes It Easy.
10. 1. 20
Read More
+Social+Newsletter
TopicsAbout UsContact Us
Copyright ©, Camden Media Inc All Rights Reserved. See our User Agreement, Privacy Policy and Data Use Policy. The material on this site may not be reproduced, distributed, transmitted, cached or otherwise used, except with prior written permission of Futurism. Fonts by Typekit and Monotype.