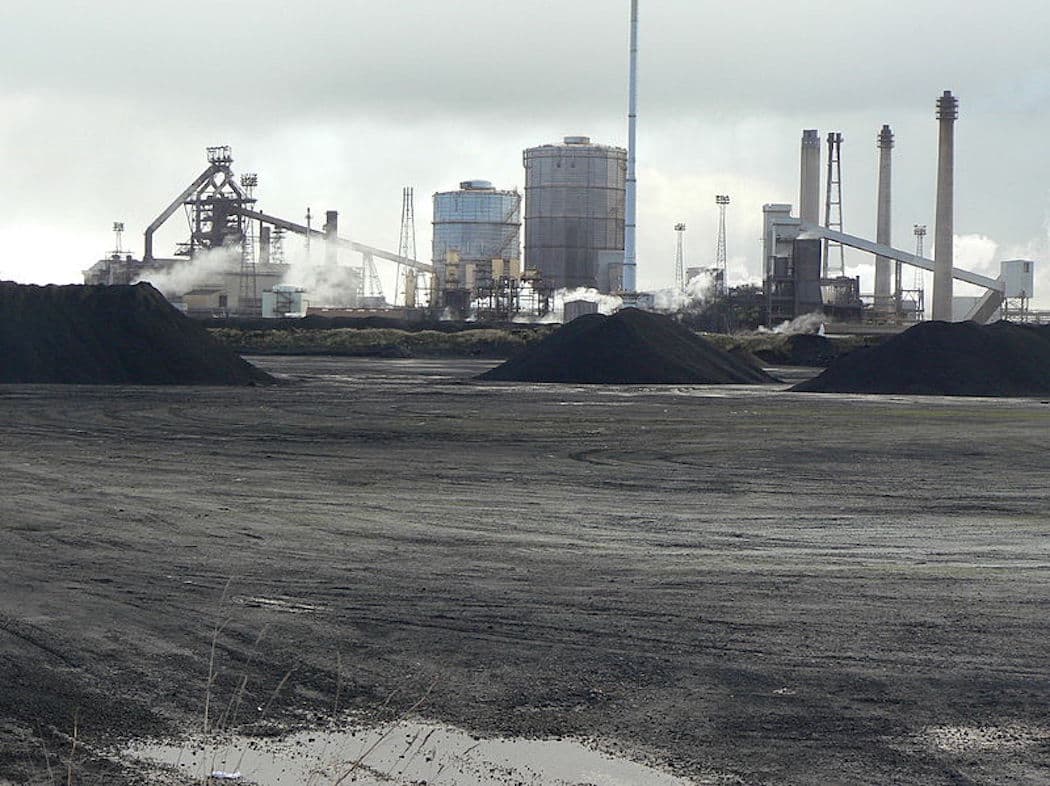 A new energy report predicts that coal, gas, and oil will peak by 2025. And after that? Apparently, it's all downhill

According to the recently released report from Bloomberg New Energy Finance, renewables will likely be generating cheaper energy by 2027 than existing coal, gas, and oil refineries.

Furthermore, the study says that electric vehicles could potentially make up 25 percent of the global car fleet by 2040, and it goes on to add that, also by 2040, zero-emission energy sources will likely make up 60 percent of our installed capacity.

The report was generated through, and combines the knowledge of, 65 country and technology specialists from 11 different countries. These individuals came together to predict  how the market will likely evolve in the coming years.

Specifically, wind and solar will account for 64 percent of the 8.6TW [1 Terawatt = 1,000 Gigawatts] of new power generating capacity added worldwide over the next 25 years, and for almost 60 percent of the $11.4 trillion invested.

But despite this good news for the environment, the report also noted that, even as renewables rise and fossil fuels fall, it won’t still be enough to keep the global warming increase to less than the 2 degrees Celsius (3.6 degrees Fahrenheit) that was targeted at the 2015 Paris Climate Conference.

"Some US$7.8 trillion will be invested globally in renewables between 2016 and 2040, two-thirds of the investment in all power generating capacity, but it would require trillions more to bring world emissions onto a track compatible with the United Nations 2 degrees Celsius climate target," says lead researcher Seb Henbest.

To know more about the impending doom for fossil fuels and the rise of renewable, the Bloomberg New Energy Finance may be accessed here.

Read This Next
Solar Slay
Solar Powered Machine Turns CO2 and Waste Plastic Into Valuable Fuel
Good Neighbors
German Government Says It May Keep Nuclear Plant Open After All
Unreliable Friends
Archipelagic Nation Sick of Other Countries Breaking Climate Change Promises
Weird Times
White House Brags That America Is Producing More Oil and Gas Than Ever
Brands We Love
Wondering if Solar Energy Is Right for Your Home? Find Out for Free.
More on Earth & Energy
Imagine Dragons
7:17 PM on the byte
Miners Say "Sorry" for Losing Highly Radioactive Object Along Highway
Rock Battery
Jan 28 on the byte
Researchers Successfully Turn Abandoned Oil Well Into Giant Geothermal Battery
Do The Worm
Jan 27 on the byte
Scientists Name "Funky Worm" Amphibian After a Weird 70s Funk Song
READ MORE STORIES ABOUT / Earth & Energy
Keep up.
Subscribe to our daily newsletter to keep in touch with the subjects shaping our future.
+Social+Newsletter
TopicsAbout UsContact Us
Copyright ©, Camden Media Inc All Rights Reserved. See our User Agreement, Privacy Policy and Data Use Policy. The material on this site may not be reproduced, distributed, transmitted, cached or otherwise used, except with prior written permission of Futurism. Articles may contain affiliate links which enable us to share in the revenue of any purchases made.
Fonts by Typekit and Monotype.