These problems disproportionately affect minorities and the poor. 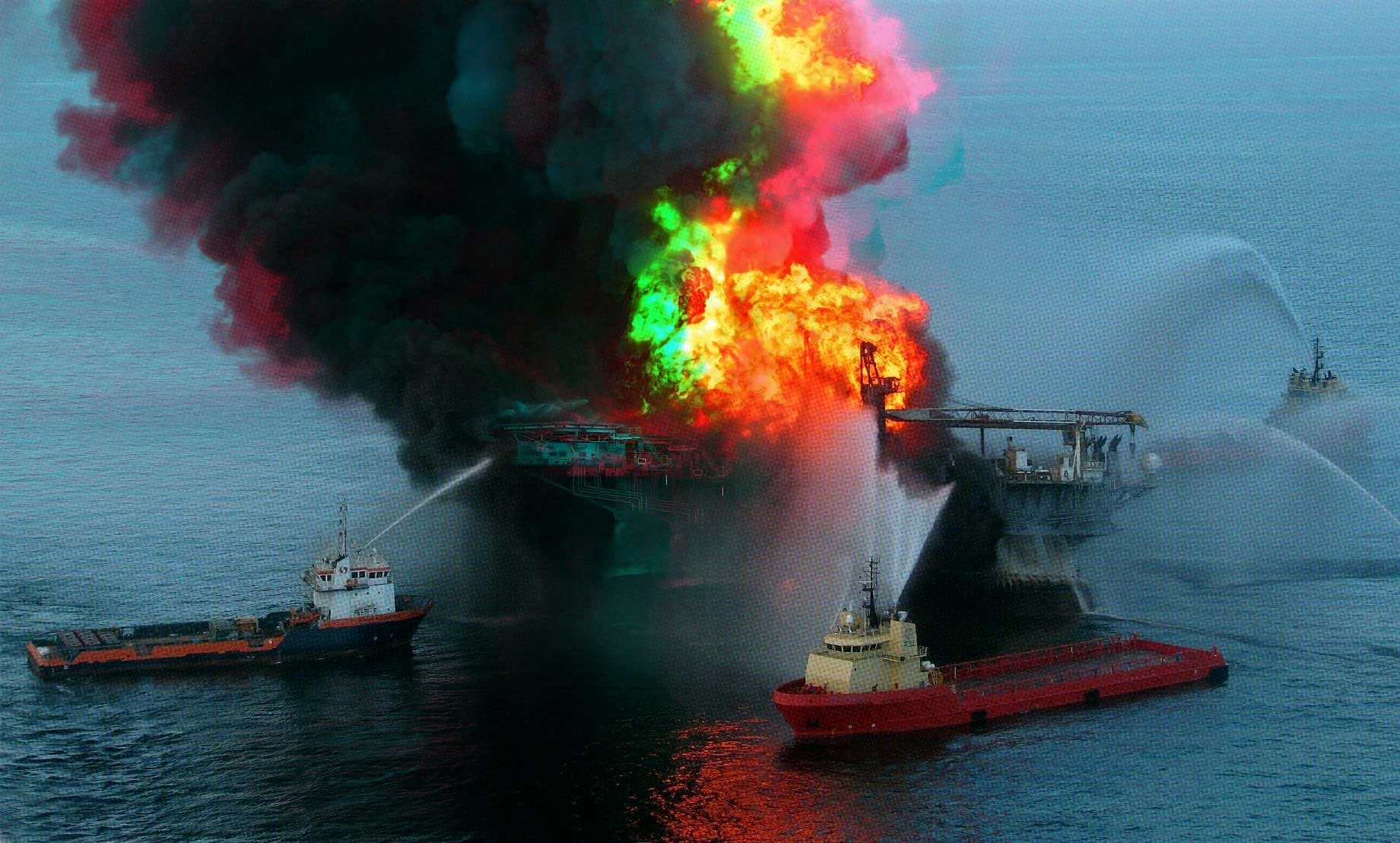 Here's a relationship that is becoming clearer by the day: environmental issues disproportionately impact the poor and communities of color.

Consider the crisis in Flint, Michigan. In 2014, the city captured national attention when it was revealed that the city's water system contained high levels of lead, at levels that may already be impacting the mental development of children who consumed it. It's no coincidence that more than half of Flint residents are black, and 40 percent live under the poverty line.

Civil rights advocates have called this an example of environmental injustice. And while Flint may have been one of the most publicized recent cases of this flavor of injustice, it wasn't the first — and it won't be the last.

North Carolina wants to prevent such injustices from happening, and to rectify them if they do. On May 2, the state unveiled its first-ever Environmental Justice and Equity Advisory Board. The board will assist the state's Department of Environmental Quality and its secretary, Michael Regan, in creating policies that "elevate the voices of the underserved and underrepresented as we work to protect the public’s health and natural resources,” Regan said in a press release.

North Carolina is a fitting place for a committee like this; as Earther reports, the state was crucial to the founding of the environmental justice movement; in the early 1980s, widespread protests prevented a hazardous waste landfill from being installed in a predominantly black community. The protests also led to a groundbreaking study that showed such sites unevenly impact black communities, and eventually led to an environmental justice bill signed into law by then-President Bill Clinton.

Though this movement has been around for 30 years or so, North Carolina is only one of three U.S. states that have some official body to address the problem; California recently established a Bureau of Environmental Justice, and the city of Providence, Rhode Island has a Racial and Environmental Justice Committee.

You won't be surprised to hear, however, that these three states aren't the only places where environmental injustice is happening.

For proof, just take a look at the Environmental Justice Atlas, a map run by the Institute of Environmental Science and Technology (ICTA) at the Universitat Autonoma de Barcelona. It's positively swarming with data points: radioactive waste polluting the lands of Native American tribes in Washington state, hazardous waste contaminating soil and groundwater in one of the poorest regions of Alabama, and the infamous "Cancer Alley" linked to chemicals released by manufacturing within impoverished black communities in Louisiana. And that's just in the United States; all over the world, this problem is just as bad, if not worse.

North Carolina's actions are a great step towards righting some of the wrongs of environmental injustice. It ensures that the government considers environmental justice while making any policy decision, and doing so at the state level seems to be a much more productive way forward in the current political climate.

The span of environmental injustice internationally, however, suggests that the issue needs much attention on a much broader scale. After all, many scholars believe that having clean water, air, and food are a fundamental human right.

Read This Next
Sun Shield
Scientists Increasingly Calling to Dim the Sun
Coastal Chaos
The Doomsday Glacier Is Hanging on "By Its Fingernails," Scientists Say
Dry Dock
The Top 13 Wildest Objects That Terrible Droughts Have Revealed
Harambe 2.0
Freya the Boat-Climbing Walrus Euthanized Because of Stupid Humans
Disease Dilemma
Study: Climate Change Making More Than Half of Infectious Diseases Far Worse
More on Earth & Energy
Shark Week
3:21 PM on the byte
Scientists Stumble Upon Huge Graveyard of Sharks, Deep Under Ocean
Ancient DNA
Yesterday on futurism
Scientists Sequence DNA They Found From 2 Million Years Ago
Gross
Wednesday on the byte
Residents Alarmed When Entire River Turns White
READ MORE STORIES ABOUT / Earth & Energy
Keep up.
Subscribe to our daily newsletter to keep in touch with the subjects shaping our future.
+Social+Newsletter
TopicsAbout UsContact Us
Copyright ©, Camden Media Inc All Rights Reserved. See our User Agreement, Privacy Policy and Data Use Policy. The material on this site may not be reproduced, distributed, transmitted, cached or otherwise used, except with prior written permission of Futurism. Articles may contain affiliate links which enable us to share in the revenue of any purchases made.
Fonts by Typekit and Monotype.