New Technology Only Benefits the Elite

We need to demand more. 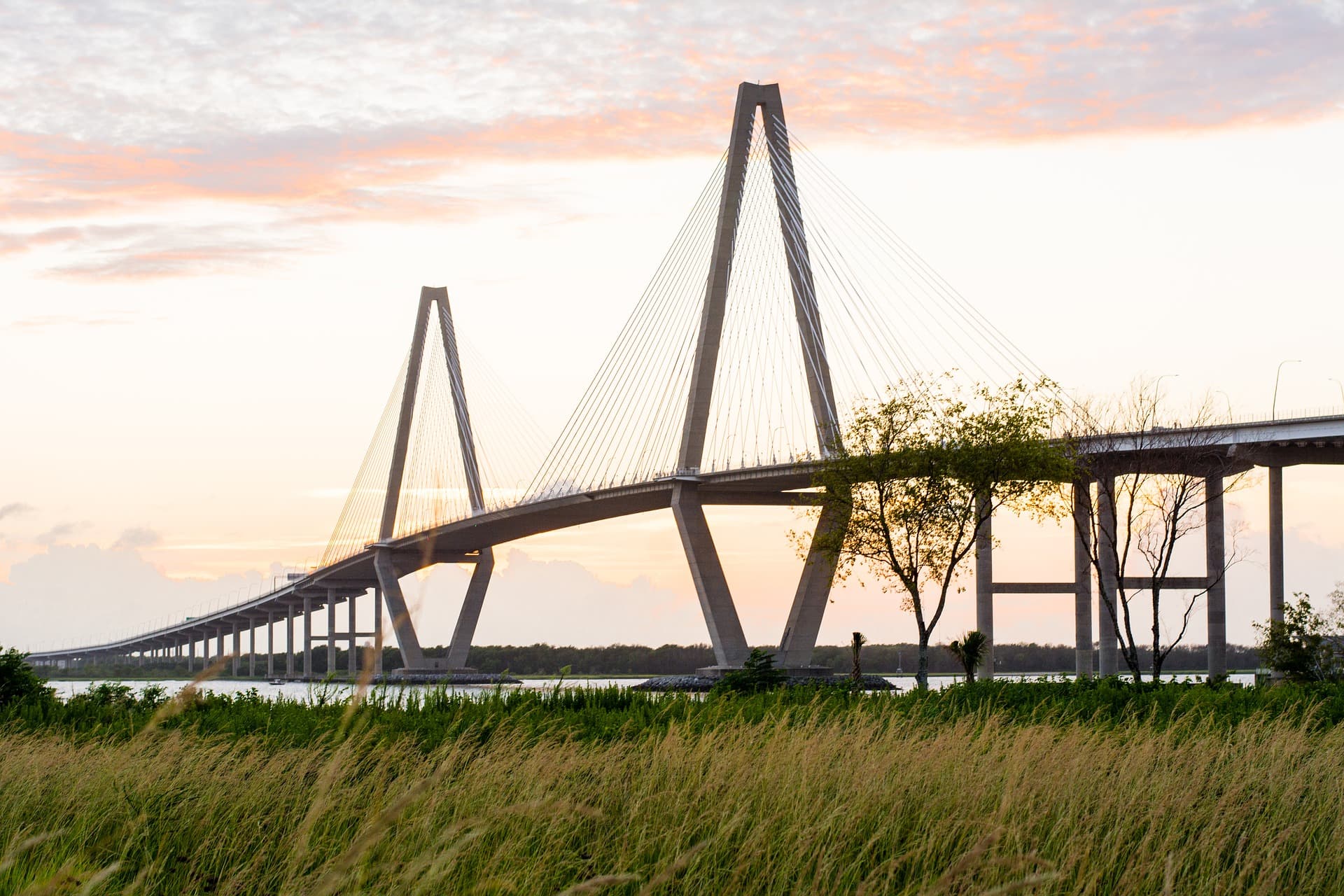 The United States faces an infrastructure crisis. Report after report warns that the nation’s networks are old, brittle and vulnerable. Systems that were once the envy of the world now suffer from chronic underfunding and neglect. If you’ve travelled in western Europe or parts of China recently, you probably noticed the unfavourable comparison between roads and subways in the US and those abroad. A culture enthralled with disruptive innovation has ignored the fundamental importance of maintaining its technological backbones.

The need for infrastructure revitalisation is so pressing that, despite today’s polarised politics, it actually draws bipartisan agreement. President Barack Obama’s 2015 State of the Union address called for ‘rebuild[ing] our infrastructure’. The Republican presidential candidate Donald Trump has argued that ‘we have to rebuild our infrastructure: our bridges, our roadways, our airports’, and his Democratic opponent Hillary Clinton has pledged $275 billion in additional spending for infrastructure upgrades.

Can we make US infrastructure great again? Yes, and clearly financial investment is essential. But that is not all. Infrastructure is not, and never has been, simply a collection of material objects. The secret of the country’s infrastructure success lies in a forgotten political history: the demands by millions of Americans over time for fairer and more equitable access to rails, pipes, wires, roads and more. The wondrous US infrastructure achievements happened when citizens participated in infrastructure decisions. One can even propose a rule: the better the democracy, the better the infrastructure.

Citizen engagement, not technical ingenuity, deserves credit for the widespread historical benefits of US infrastructure. When new systems first appeared, they were frequently celebrated as technical marvels accompanied by parades, ribbon-cuttings and grand speeches. But they never appeared equitably. Indoor plumbing, gas and electricity made the lives of the elite more comfortable, while leaving the vast majority of Americans behind. Whether it was railroads in the 19th century, transmission wires at the turn of the 20th century, or roads in the 20th century, the pattern was the same. All initially served the already powerful, and often allowed them to increase their control over markets and labour. The first deployments of infrastructure have therefore usually benefitted small groups and exacerbated social inequality.

Crucially, people did not simply accept the iniquity. Average Americans organised, demanding that their lives be considered. By pressuring corporations, electing reform-minded representatives, and in some cases building their own networks, citizens enacted changes that transformed infrastructure from the province of the elite to genuinely public systems.

For example, consider first the railroad network, pioneered in the late 1820s and developed rapidly over the rest of the century. For mid-19th-century Americans, the ‘iron horse’ symbolised modernity and the transformative potential of infrastructure. Railroads facilitated the movement of people and goods across the nation, opened wide swaths of land to white settlers, and helped reshape conventional ideas of time and space.

Railroads might have ushered in a new era, but many citizens soon found their initial enthusiasm for this brave new world turning to anger. Fraudulent financing allowed Jay Cooke and other Gilded Age investors to grow rich selling artificially inflated railroad stock. Large government giveaways to railroad companies revealed the questionable ethics of many elected officials. But rates drew the most virulent reactions. Farmers and small business owners found that railroad companies charged them high prices for shipping their goods while granting much lower rates to large businesses. Mom and pop enterprises were in effect subsidising the Rockefellers, the Swifts and the Carnegies.

By the late 19th century, frustration with the railroads helped to galvanise protests such as the Grange and the Populist farming movements to demand more equitable treatment for the public. Millions of Americans banded together to push for legislation that could rein in corporate excess such as the Interstate Commerce Act in 1887 and the Sherman Antitrust Act in 1890. In addition, they established regulatory commissions that forced railroads to adopt non-discriminatory rates. Only in response to these external pressures did railroads provide rates and a service that enhanced the livelihoods of a wide swath of the US populace.

Electrification too required civic action for public gain. Thomas Edison and other pioneers sparked widespread fascination with electricity during the 1870s and ’80s. Dramatic displays of light at world’s fairs such as the Columbian Exposition in Chicago in 1893 connected electricity in the popular imagination to social progress.

Yet it soon became clear that electricity did not mean progress for all. In its first two decades, it was too expensive for the vast majority of Americans, and even 50 years after its first introduction, a third of US households lacked service. As with railroads, residential consumers often paid rates five times higher than large corporations. In factories, electrical machines often lowered wages by replacing skilled workers, and the glow of its lights made unpleasant graveyard shifts more common.

Fair and widespread access to electricity came only after reformers organised and agitated to reach groups whom the electric companies had chosen to ignore. They demanded that public utility commissions regulate rates, and pressured companies to expand coverage. If this failed, citizens often built publicly owned electricity systems. In 1935, the Rural Electrification Administration – a programme of the New Deal – provided government support to rural consumers who wished to build their own transmission wires and electricity cooperatives. Only after they saw the success of these initiatives did utilities begin to provide an electricity service to rural consumers.

The accomplishment of a truly public infrastructure has never been complete. The recent crisis of water infrastructure in Flint, Michigan, is a notorious example. Thousands of other cases, such as Louisiana’s ‘Cancer Alley’ reveal that, for poor and minority communities, infrastructure has often been more a threat than a benefit. Despite these shortcomings, citizen advocacy has changed infrastructure from a tool of the elite into networks that have given many more individuals a fair shake at achieving the American Dream. It is a history that should guide our thinking in the present.

Read This Next
Futurism
5 Ways That Technology is Transforming Politics in the Age of Trump
More on Op-Ed
SPONSORED CONTENT
9. 30. 21 on futurism
Buy Delta 8 THC Online: Top D8 Companies of 2021
SPONSORED CONTENT
9. 27. 21 on futurism
Delta 8 Carts Near Me: Top 15 Brands to Buy From
Mirror, Mirror
5. 16. 21 on the byte
Watch the James Webb Space Telescope Open Its Massive, Golden Mirrors
READ MORE STORIES ABOUT / Op-Ed
Keep up.
Subscribe to our daily newsletter to keep in touch with the subjects shaping our future.
+Social+Newsletter
TopicsAbout UsContact Us
Copyright ©, Camden Media Inc All Rights Reserved. See our User Agreement, Privacy Policy and Data Use Policy. The material on this site may not be reproduced, distributed, transmitted, cached or otherwise used, except with prior written permission of Futurism. Articles may contain affiliate links which enable us to share in the revenue of any purchases made.
Fonts by Typekit and Monotype.