Water quality problems can affect more than one quarter of the U.S. population in a given year. 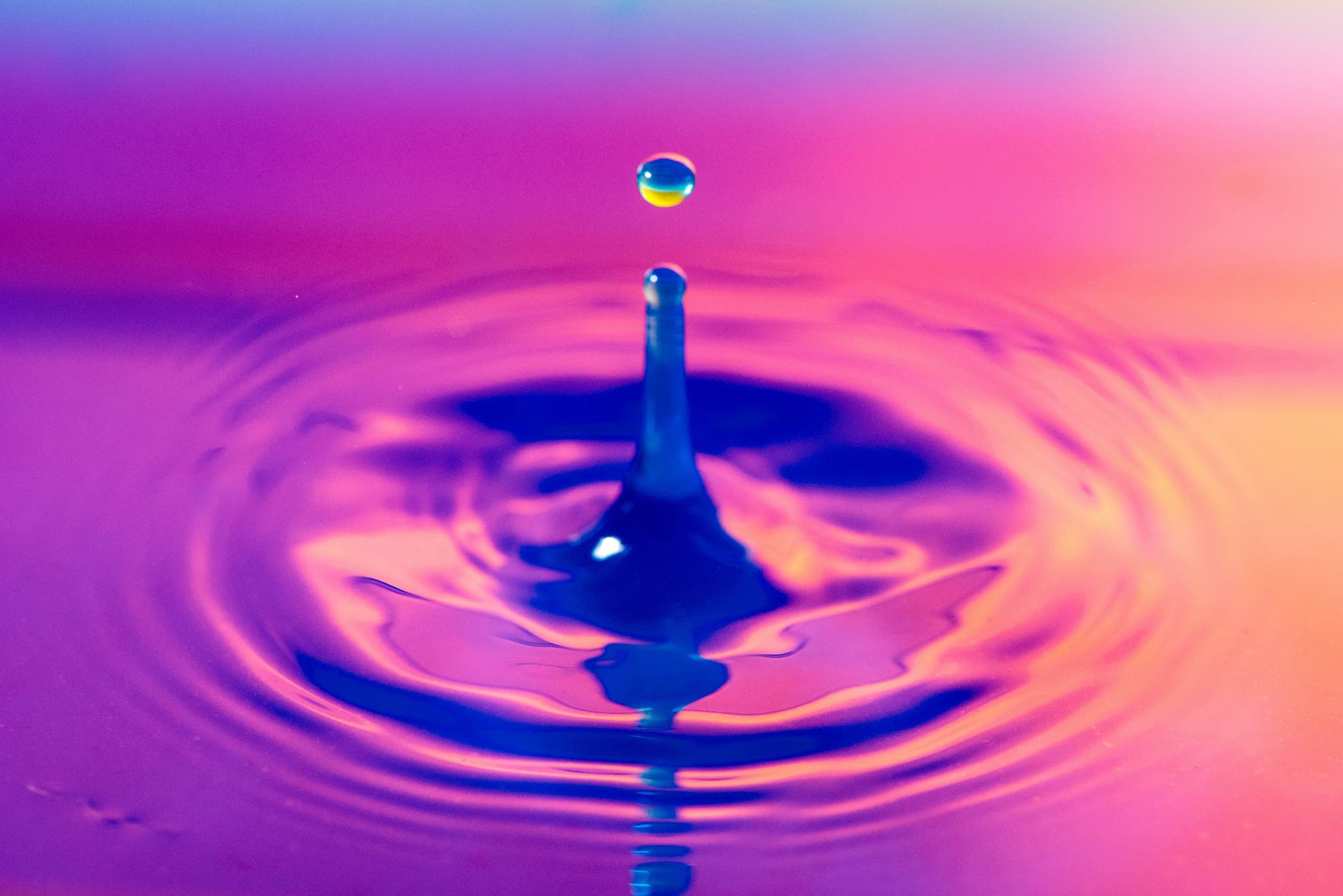 What's in Your Water?

Over the past few years, the water crisis in Flint, Michigan has cast a spotlight on the consequences aging infrastructure can have on water quality. However, a new report indicates that similar problems could be more widespread than we realized.

The study looked into health-related violations of the Safe Drinking Water Act that occurred between 1982 and 2015, which pertained to 17,900 community water systems. Using this data, authors Maura Allaire, Haowei Wu, and Upmanu Lall analyzed spatial and temporal trends in problems with the water supply.

The researchers found that during each year within the timeline they examined, between 9 and 45 million people had been affected by violations — accounting for between 4 and 28 percent of the U.S. population.

What happened in Flint is certainly significant in its own right, but the study points toward an even more alarming reality: that it's part of a much broader trend.

The paper does note that generally speaking, people in the U.S. do have good access to clean drinking water. Around 7 or 8 percent of community water systems report at least one violation in a given year, which is said to be relatively low. Still, there's room for improvement.

The water crisis in Flint is thought to have contributed to public health concerns ranging from an uptick in cases of Legionnaires' disease to a decrease in birth rates. Though the situation in Flint is perhaps a more extreme case of potential violations, particularly those associated with the use of lead pipes.

Other water quality infractions which may be considered less severe can still cause trouble, though. For example, in the U.S. around 16.4 million cases of acute gastroenteritis are attributed to community water systems every year.

At present, state enforcement agencies do not have a systematic method of determining which water systems are in need of additional monitoring and inspection. While samples are taken from systems with recent violations on a more regular basis, Allaire, Wu, and Lall's paper suggested maintaining high standards could be made easier if authorities identified "hotspots," and the circumstances that seem to lead to violations.

To that end, the paper highlighted hotspots in parts of Texas and Oklahoma — two areas where water systems with repeat violations are more common. Though, in general, these violations seem to be more common in rural parts of the country as opposed to urban areas. In any case, low-income communities are often hit hardest. Conversely, privately-owned utilities and systems that purchase their water from other utilities experience fewer violations.

By paying more attention to spatial and temporal trends in drinking water violations, we might be able to allocate resources to the systems in need of scrutiny. However, the modernization efforts necessary to address these problems present a host of challenges: aging infrastructure, impaired or contaminated water at the source, and a lack of community finances are all flagged as contributing factors to this ongoing problem.

8.28.20
This Specially Formulated Mix Helps Prevent Dehydration Better Than Water Alone
3.05.18
A New Chemical Treatment Could Make Water Safe to Drink for Months
2.03.23 Developments
New Law Would Let Prisoners Donate Their Organs to Get Out Early
2.02.23
Unfortunate Redditor Says They Had Diarrhea in a Sensory Deprivation Tank
1.31.23 Studies
Flirting With a VR Hottie Might Help People Avoid Cheating, Experiment Finds