Cape Town Is Running Out of Water. Can We Prevent A Global Crisis?

"It wasn't until we lost the climate lottery that we realized how much work we had to do." 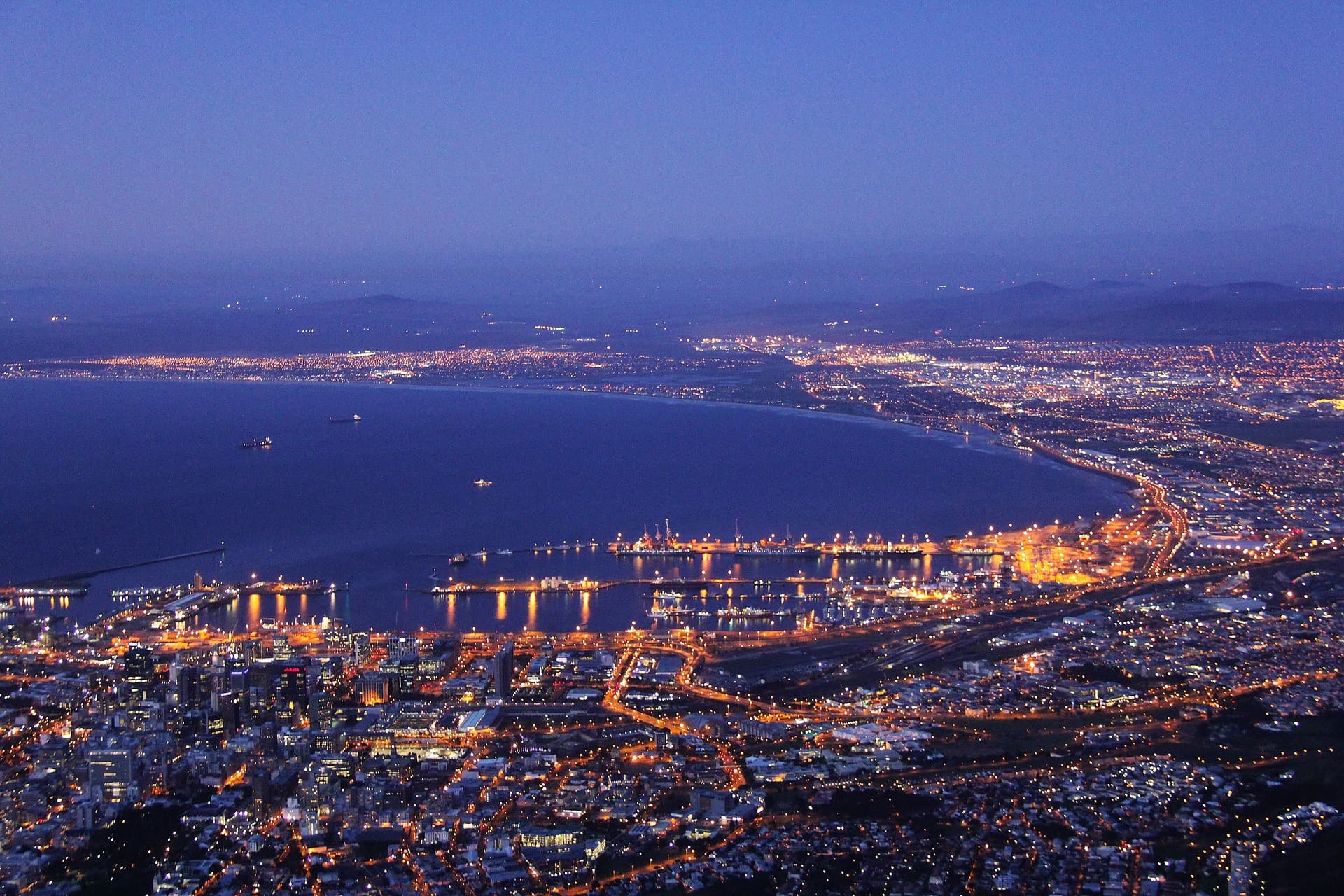 At the end of April, the South African city of Cape Town may become the world's first major city to run out of water. The city has spent the last three years in a drought, one so severe it normally would be expected only every 100 years or more.

The bad news: scientists estimate that thanks to climate change, droughts like this will probably happen in the region much more often than once every 100 years. The worse news: what's happening in Cape Town may start happening all over the world.

Recent research suggests that even if the international community manages to keep global temperatures from rising more than the Paris Agreement's goal of 2° C (3.6° F), the changes we've already set into motion will leave at least a quarter of the world's land more arid that it already is. Other research has suggested that by and large, hot weather will become more common, with 74% of the population experiencing dangerous heat waves by 2100.

If that's the case, can other cities use what happened in Cape Town as a lesson, to prevent it from recurring?

According to Piotr Wolski, a researcher in climate and hydrology at the University of Cape Town, close-term preparation for a drought like the one baking the Western Cape is currently a very difficult proposition.

"Preparation is about being able to tell when and whether the drought like this is approaching, on a relatively short term," Wolski told Futurism. "You are talking this year, next year, perhaps two years' time. Unfortunately, we don't have the ability to forecast droughts like this on those time scales."

On a longer time scale, one of the best tools water management officials have in planning for extreme events are climate models: computer programs able to simulate the future conditions of a particular part of the world.

Climate models essentially divide the the world into a grid and attempt to solve a series of equations for each square of the grid. Each equation proscribes how the square's starting variables — factors like temperature, precipitation, air pressure, and other meteorological values — will change over time, given expected solar radiation and greenhouse gas concentrations.

"The way you can use this information is, if the risks have changed, significantly, then that tells you that you can’t use past observation and data to estimate yet how you need to prepare [for climate change]," says Friederike Otto, a senior climate scientist at Oxford University, who uses such models to predict how much climate change influences severe weather events all over the world. She said that some countries, like the U.K., have already begun factoring climate change and its effects, like sea level rise or extreme rainfall, into how they plan infrastructure; others may need to experience an extreme event, like Cape Town's drought, before they are spurred into action.

In February, Otto and Wolski will begin a project examining the factors that contributed to the three-year dearth of rainfall in the Western Cape region. It turns out that though climate change is a worldwide event, its influence can be patchy; for example, in the Mediterranean, climate change has strongly influenced the risk of extreme heat waves, making them relatively frequent. Meanwhile, in eastern Africa, Otto's work has found that climate change has had relatively little influence on local drought events.

By comparing present conditions to models run with pre-industrial levels of greenhouse gases, Otto can estimate to what degree climate change influenced an extreme event. She noted that a lot of insurance companies today mainly base their risk-modeling on observed data; however, in the future, that won't work in places that experience strong regional changes.

"In places where climate change really changes the risk of extreme events, you can't do that; you will get the wrong answers," Otto said. "If climate change is a big driver of the risk, then you have to use climate model simulations of the present day and the future to base your infrastructure planning on, and your water management."

In the long term, Wolski's team hopes that their research on climate change in the Cape Town area will help local officials prepare for what's ahead.

"There is the term of “new normal,” being thrown about, and in a way there's a misconception about what this means," Wolski said. "We’ll still have wet years, and we'll have to cope with floods. But if these droughts are becoming more severe, more frequent, or longer, you have to make the water supply system a bit more robust, more resilient."

The region's current system is designed with the capacity to handle two years of below-average rainfall; droughts lasting much longer have historically been very rare. If models show that climate change has played a large role in extending the Western Cape drought, that system might need to be redesigned, or augmented by a different source of water. The town is currently exploring using either groundwater or desalination plants to supplement surface water, though Wolski says that the high price of desalination means groundwater is being favored.

Elsewhere, Wolski sees some important lessons from Cape Town that can be applied to water management and climate preparation. In particular, he suggests that the current crisis showed the importance of maintaining an updated water system, even when the reality of climate change doesn't yet seem pressing.

During the region's last drought, a less severe season in 2003, the city implemented a plan of action to prevent leaks and water losses. The plan was so successful that the city has seen almost no increase in water demand in the last 15 years, despite strong population growth. As as result, plans to update the city's water system were "just sort of on the slow burner all the time."

"In my opinion, this is a very crucial element in understanding why the water supply system hasn't been improved very much: it hasn't been made ready for a drier climate, so to speak, and essentially there was no incentive," Wolski said. "Compare normal pressure from population growth and pressure from climate change, and population growth dominates... So it wasn't until we [lost] the climate lottery, drew a short straw with a quite severe drought, that we realized how much work we had to do."